Articles
Kyle Olsen is a points and miles reporter at TPG. Since the age of 16, he has been pursuing elite status, visiting 75 countries across six continents. His passion for travel began with his own business which he started at age 13. He is now an expert at maximizing points, miles, and elite status across all major programs.
Sept. 17, 2022
•
5 min read 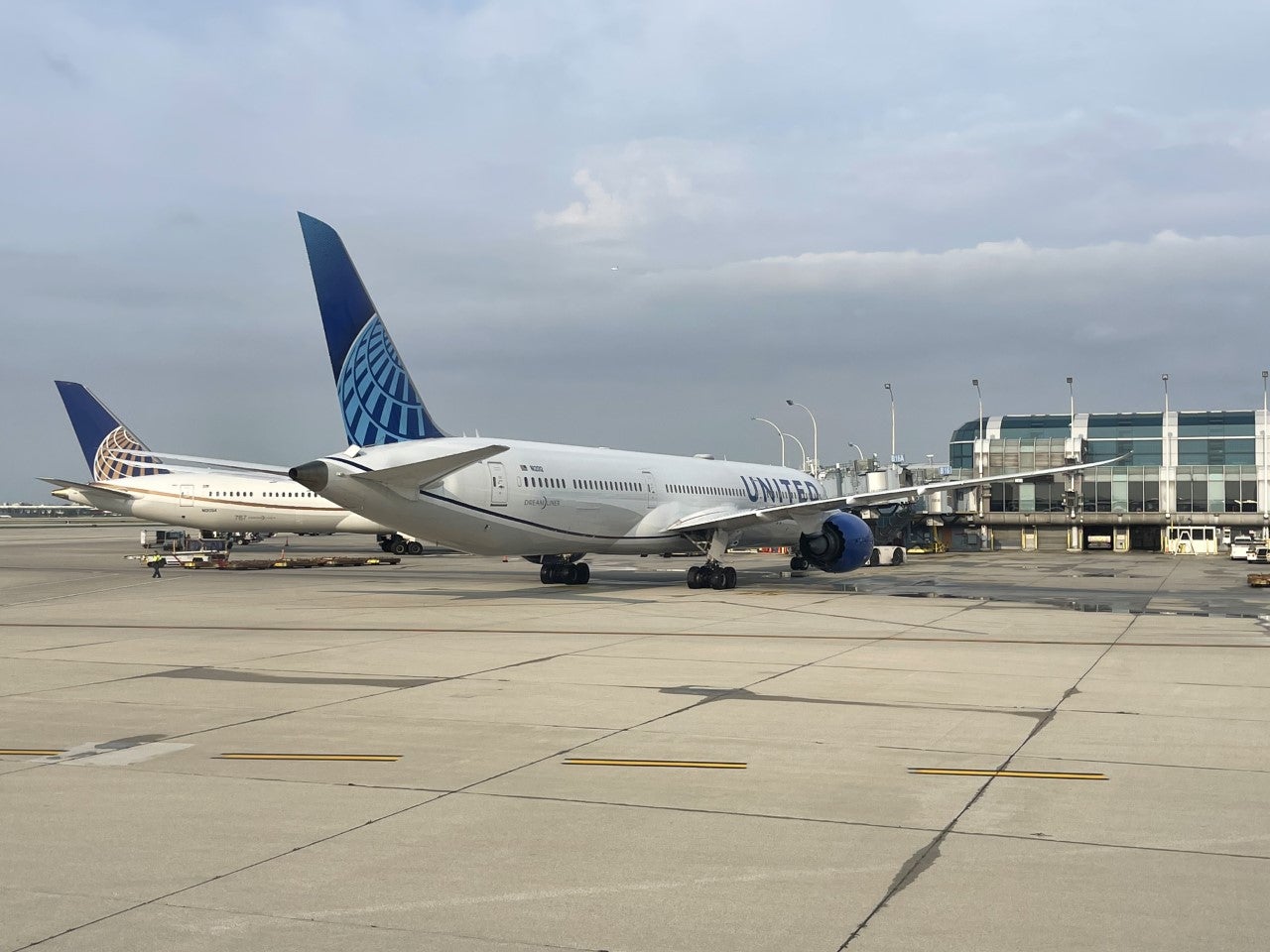 One of the best perks of United Airlines Premier 1K status is earning 11 miles per $1 spent on United base fares. That's compared to the 5 miles per $1 that general MileagePlus members earn.

If you frequently fly on United or spend a lot on a MileagePlus Chase cobranded credit card, chances are you've built up a healthy stash of United miles.

While it's yet to be formally announced, it's almost certain that United won't be honoring its same reduced PQP status requirements next year. Since you can't earn PQP on award tickets, that means that if I am going to requalify for Premier 1K status next year, I'll have to fly — or more accurately, spend — a lot in 2023.

Since I've already requalified for my status this year, 2023 will be all about spending to earn PQPs. So, I'm taking the rest of this year to focus on redeeming the MileagePlus miles I've accrued over the year.

Let's take a look at my biggest United redemption of the year: using 198,000 miles for over 25 hours in business class this December.

Unfortunately, United raised the price of partner award bookings by 10% in the early days of the coronavirus pandemic. Despite this, I decided to fork over the additional miles needed to travel on the Star Alliance partner airlines rather than United metal.

While United's Polaris business class cabin offers a comfortable 1-2-1 configuration, the service and food aren't the same as when the product first launched in December 2016. At the time, Polaris passengers enjoyed thoughtful wine tastings, a special predeparture beverage service, teddy bears and paper menus; none of these amenities are offered nowadays.

So for my trip to Asia, I looked to the "Gold standard" in ANA's business class. While I couldn't find award space on the Boeing 777-300ER with the most recent product, I was still happy to snag an ANA flight from the East Coast.

My first leg, clocking in at 99,000 miles, takes me from Washington's Dulles International Airport (IAD) to BKK via Tokyo's Narita International Airport (NRT) on ANA in business class. The connecting flight from NRT to BKK is in economy class, but I've set a business-class award space alert on ExpertFlyer.com (owned by TPG's parent company Red Ventures). If a business-class award seat becomes available, I'll be notified by email and I can call United to upgrade my ticket. Since I've already spent 99,000 miles for this flight (the price of the whole way in business class), there won't be any additional miles required to move up to business class.

As I already discussed, the second leg is "free," thanks to the Excursionist Perk.

And lastly, for my flight home to California, I've opted for a comfortably scheduled flight on Asiana Airlines through Seoul's Incheon International Airport (ICN). Unlike most flights that leave Manila before the crack of dawn to North Asia before connecting to the United States, this one allows for a leisurely morning with time in the lounge. Like the flight there, it clocks in at a cost of 99,000 miles one-way.

Although 198,000 United miles — which TPG values at around $2,400 — is no drop in the bucket for a round-trip, business-class flight to Asia, I'm pleased to be spending less than $100 round trip in taxes and fees, since United doesn't charge fuel surcharges, unlike some Star Alliance programs.

I also realize that next year, I'm bound to return to the "hamster wheel" of United status — earning status year after year without enough time to spend redeemable miles. So since I've already requalified this year, now is the time to spend those miles.

Thanks to my United miles, I'll be traveling on what would have been an out of reach, multi-thousand-dollar, business-class ticket. And isn't that why we're into the points and miles game in the first place?