Articles
Darren Murph holds a Guinness World Record as the planet's most prolific professional blogger. He's an explorer at heart, having traversed nearly 50 countries and all 50 US states. He's flown over one million miles on Delta alone, and serves as a senior writer at TPG.
Follow
Feb. 18, 2019
•
5 min read 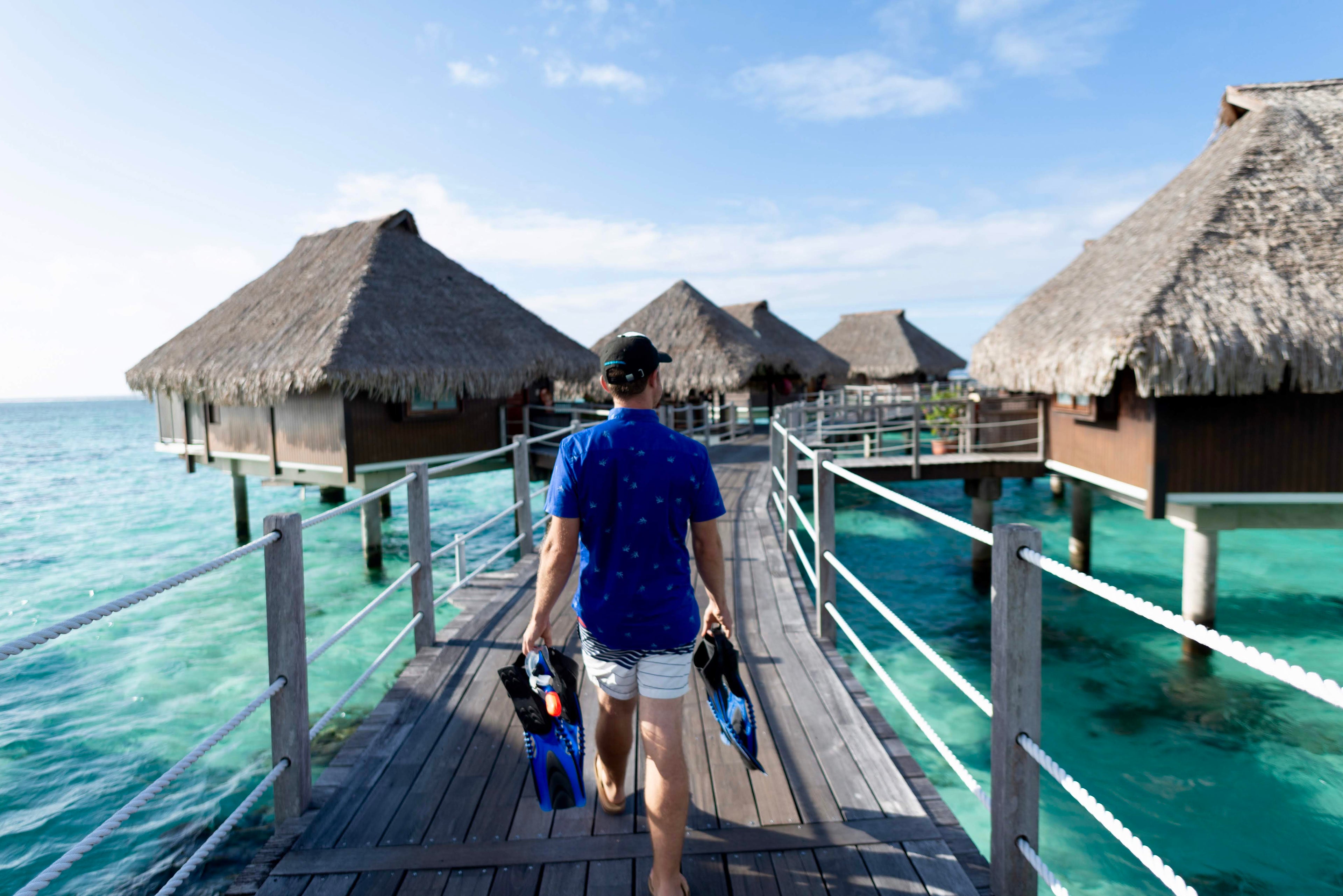 Hilton Sees Huge Surge in Honors Members as Travelers 'Shift Their Loyalty'
This post contains references to products from one or more of our advertisers. We may receive compensation when you click on links to those products. Terms apply to the offers listed on this page. For an explanation of our Advertising Policy, visit this page.

Loyalty in the travel space can be a fickle thing. Toss in what is perhaps the single biggest IT integration in the history of the hospitality industry when Marriott Rewards, Ritz-Carlton Rewards and Starwood Preferred Guest programs went through a difficult merger into a single program called Bonvoy, and you've got quite the recipe for boat rocking.

While TPG's own Nick Ewen has run the numbers and opted to stick with Marriott in 2019, others aren't as steadfast. We've broken down reasons that ditching allegiances altogether may be wiser in the long-run, and the exit of luxury properties since the merger calls into question Bonvoy's ability to satisfy hoteliers — let alone customers.

During its latest earnings call, for the fourth quarter of 2018, Hilton shed some light on how Marriott's woes are benefitting one of its most notable rivals. Christopher J. Nassetta, Hilton’s president and CEO, announced an exceptionally high membership growth in its Honors loyalty program.

"For the full year, we gained over 14 million new Honors members, bringing total membership to 85M at year-end," Nassetta said. "That's up approximately 20% year over year. Growth is coming from every major region of the world, with roughly 40% of members coming from outside of the United States. Our Honors members now account for approximately 60% of systemwide occupancy, which is up 200 basis points for the full year."

The real punch came later, when analysts began probing as to where that massive 20% surge was coming from. Hilton's chief financial officer Kevin Jacobs wouldn't go so far as to name names, but he said that Hilton is likely seeing an uptick as people formerly loyal to SPG, Marriott and/or Ritz-Carlton seek greener pastures.

"Obviously, we're getting members from somewhere," Jacobs replied. "People that are already frequent travelers. To some degree, I suspect we are benefitting by getting members of other programs that are shifting their loyalty."

"I can't give you hard data on who has come exactly from where, and to a degree — as long as they are great customers that engage with us, we don't care. We want them in the system," he said.

Not only do these new Honors members appear to be signing up, but crucially, they're already staying in Hilton properties. Said another way, this boost in Honors member count isn't attributed to enrollment trickery. This is coming from people who are deliberately signing up, and then transacting within the Hilton portfolio.

"What's most important is engagement," Jacobs said. "Five or six years ago, Hilton had 15% to 20% of our total member count engaged. Today, we have [nearly] 50%. We view 42 million as engaged with us — they have recent stay activity and purchase activity. We could auto-enroll the whole world if we wanted, but it's about getting people in the program who will engage with us, stay with us and buy our products."

That seems to be translating into earnings. Hilton posted stronger-than-anticipated Q4 figures, with adjusted earnings of 79 cents per share up 49% from the same period a year ago. Revenue, while missing the expectations of Wall St. analysts, was still up 10.6% from the same quarter a year earlier, on higher comparable revenue per available room (RevPAR).

Lodging consultant and researcher Bjorn Hanson spoke with us following Hilton's earnings call. He stated that while membership numbers for most of the major hotel chains are all trending up, "Hilton's are up more."

"That's logical based on the amount of advertising that Hilton is doing," Hanson stated. "The Anna Kendrick campaign, for instance, encourages travelers to stop clicking around, and works to promote attribute-based decisions as opposed to price-based decisions."

Marriott's Q4 2018 earnings call will occur at the end of the month, but its most recent full-year report states that it has "120 million members around the world." There's no mention of how many of those are engaged, nor what the quarterly growth/decline of that member count is, but we have reached out to the company for comment and will update if we hear back.

Featured image by (Photo by Darren Murph / The Points Guy)