21 Luxury Properties (and Counting) Have Left Marriott Since the Merger 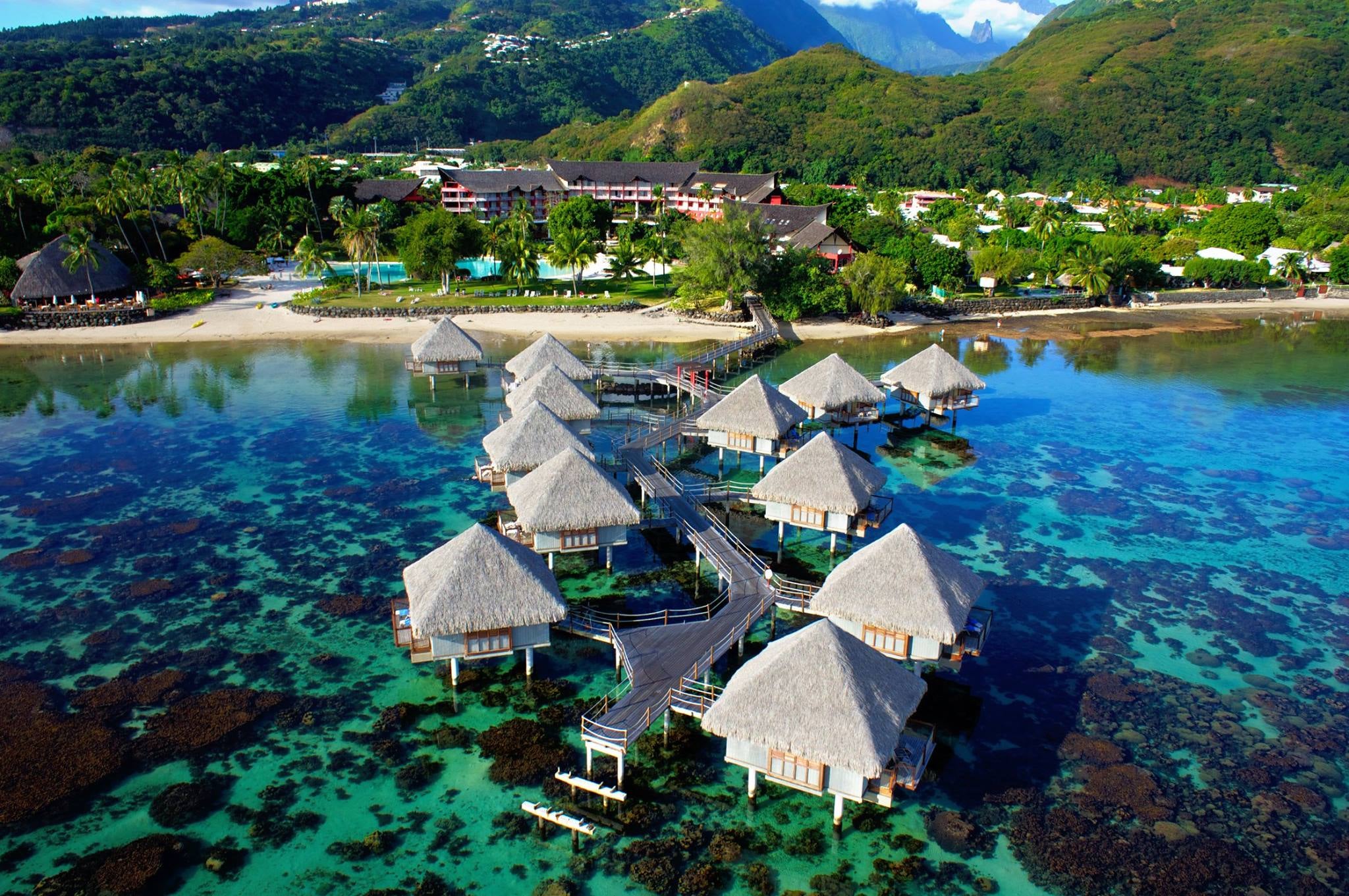 To say that the merger between Marriott and Starwood hasn't gone well would be a bit of an understatement. Not only were IT issues abundant a month into the merger, but significant IT issues continue to this day — more than five months after the merger. Marriott and Starwood have become incredibly hard to reach through social media or phone lines. At the end of 2018, Marriott finally caught and disclosed one of the largest data breaches ever with information for around 500 million guests compromised since the hack began in 2014.

Rather than focusing all of its energy on fixing these myriad issues, Marriott invested at least some time and effort into the introduction of its new loyalty name "Bonvoy," loyalty tier names and new logo — which I hope they didn't spend too much time on:

All of this has added up to quite a few formerly-loyal Marriott and SPG members swearing off the combined hotel brand. Not helping the case: the number of luxury hotels that have left the Marriott Rewards program since the merger.

With over 7,300 hotels worldwide, there's going to be plenty of hotels that come and go. Indeed, hotel "deflagging" or "reflagging" -- or changing to another hotel program -- is a constant in the hotel industry. However, there's been a noticeable amount of luxury Marriott properties that have left since the merger was completed.

Although a particular Four Points leaving the Marriott program might be disappointing to its loyal guests, that's not going to have a notable impact on the program. Instead, let's focus on which of the approximately 700 properties in Marriott's luxury brands of Design Hotels, Le Meridien, Luxury Collection, St. Regis, Westin and W Hotels have left the program since the merger:

This is going to be an updated list of the notable Marriott properties that have left the combined program. Check back for updates and feel free to share any notable exits that haven't yet been included on the list.

Update 1/21/19: The list was updated to include Anemi Hotel, Folegandros Island, a Member of Design Hotels and Hotel Fuerstenhof, a Luxury Collection Hotel, Leipzig -- both of which have confirmed to TPG that they've left the Marriott program.