Why Has Marriott Suddenly Become so Antisocial? 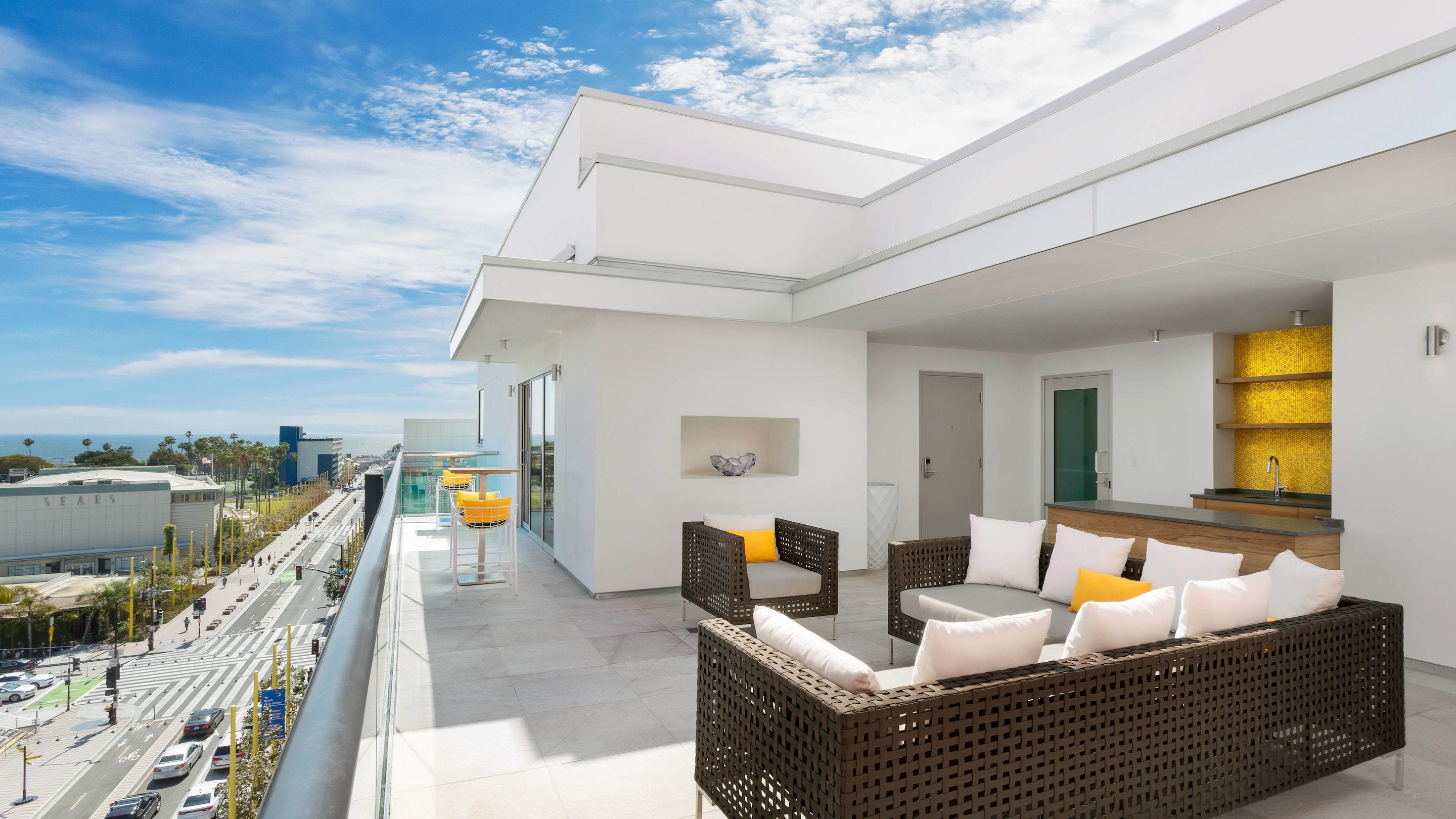 Why Has Marriott Suddenly Become so Antisocial?
This post contains references to products from one or more of our advertisers. We may receive compensation when you click on links to those products. Terms apply to the offers listed on this page. For an explanation of our Advertising Policy, visit this page.

One question we get all the time is why we choose one chain or loyalty program over another. Naturally, the ability to score upgrades and get great value from rewards are top priorities for me — that's why my go-to airline program is United MileagePlus, and I've always been loyal to SPG — but customer service ranks very high as well. It was always great with SPG — sadly I can't say the same for the new (and clearly overwhelmed) combined Marriott program.

So what's caused me to suddenly sour on Marriott? Earlier this month, I got "walked" by the Courtyard Santa Monica — a fairly new Category 5 hotel just steps from the Santa Monica Pier.

My girlfriend and I were visiting California for a very busy wedding weekend, so the timing wasn't great, and I was especially surprised to have been "walked" from a Marriott hotel as a Platinum member who had already checked in through the app, especially since status is supposed to factor in when overbooked hotels choose who to give the boot. It does happen from time to time though — even to TPG himself.

It wouldn't have been a huge deal, except that the hotel staff handled the situation horribly, and sent us to a far inferior hotel instead of a sister Marriott property, such as Le Meridien, which had base rooms available to book. That night, Oct. 5, I reached out to SPG's Twitter account, @spgassist, as I've done many times in the past. Radio silence. Until Oct. 22, when I received my first response:

Before the merger, I would hear back from @spgassist in minutes — this time, I didn't hear a peep until more than two weeks after my checkout date. I had given @MarriottRewards a try as well, since that account had been fairly responsive in the past as well. Same thing — no response until Oct. 22. Interestingly, I did receive an unsolicited direct message from @Marriott, which in the past has directed me to @MarriottRewards. That message came on Oct. 8, after I reached out to the PR team to ask about the radio silence on Twitter. I responded there, but I never heard back, despite multiple follow-ups.

So what's going on? My best guess is that the social team is severely understaffed at the moment. To adjust staffing levels in the middle of the program merger seems like a bizarre move, but that's the only reasonable explanation.

Initially, I was told that these social issues were isolated to me for some reason, but we've heard from many readers in the TPG Lounge Facebook group who have experienced similar issues:

One reader got lucky, though, so clearly there is someone watching the feed.

Marriott poked around a bit, and sent the below response, saying "we are addressing the issue."

"We value our member engagement in social channels and are currently investing in these channels to ensure quick responses to all of the feedback and questions we receive. We regret any delayed responses and want members to know we are addressing the issue."

That said, it's clear that frequent travelers can't depend on Marriott's social media accounts for help right now, as we have in the past. I'm hopeful that Marriott recognizes the need to provide speedy social assistance, but in the meantime, the call centers — where I've experience wait times exceeding an hour, even as a Platinum member — seem to be the best bet. Better yet, try contacting your individual hotel for assistance — Marriott's clearly overwhelmed at the moment.