Articles
Darren Murph holds a Guinness World Record as the planet's most prolific professional blogger. He's an explorer at heart, having traversed nearly 50 countries and all 50 US states. He's flown over one million miles on Delta alone, and serves as a senior writer at TPG.
Follow
Feb. 13, 2019
•
5 min read 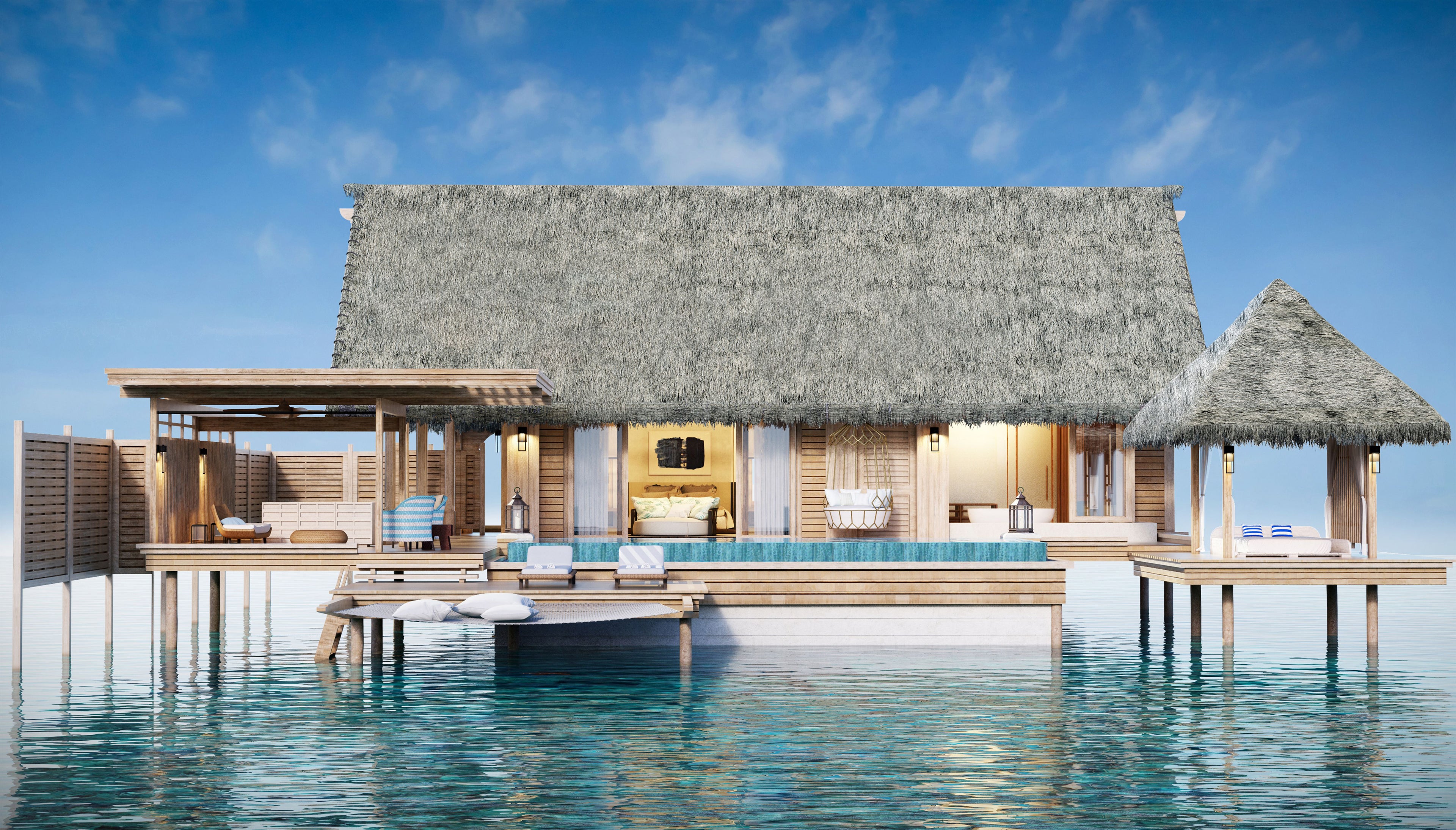 Hilton Expands Luxury Hotel Portfolio as It Nears 1 Million Rooms Worldwide
This post contains references to products from one or more of our advertisers. We may receive compensation when you click on links to those products. Terms apply to the offers listed on this page. For an explanation of our Advertising Policy, visit this page.

One million rooms. That's what Hilton is marching toward, and per its Q4 2018 earnings report released on Wednesday, it'll cross that milestone in short order. Last quarter, Hilton swung open the doors of 142 new hotels totaling 22,500 rooms. Looking at 2018 as a whole, it opened more than 450 new hotels totaling more than 66,000 rooms.

All told, that represents a 10% increase from the same period in 2017, and a full 25% of the new rooms opened last year were "conversions from non-Hilton brands." For passport collectors, you'll be pleased to know that the chain expanded into eight new countries and territories during 2018.

Perhaps the most notable statistic is this: Hilton ended 2018 "with more than 913,000 rooms open, operating across 135 countries and territories." Given that 184,000 more rooms are currently under construction, it's only a matter of time before the million room mark is crossed (and exceeded). In fact, Hilton announced that its development pipeline contains more than 2,400 new hotels, including properties in "35 countries and territories where Hilton does not currently have any open hotels."

That's big news for Hilton loyalists as well as Marriott defectors who are just getting acquainted with the brand, as it means more opportunities for burning points on a more diverse selection of properties. Hilton now lists a whopping 16 brands within its umbrella, including its new budget brand Motto and LXR Hotels & Resorts on the other end of the spectrum.

Christopher J. Nassetta, Hilton's president and CEO, remarked on the brand's continued expansion of its luxury portfolio, though stopped short of name-dropping any new openings beyond Habtoor Palace Dubai (which opened in late 2018) and The Biltmore, Mayfair (which will open in London Q1 2019). Oddly, he didn't seize the opportunity to mention that bookings are now possible at the ultra-luxe Waldorf Astoria Maldives Ithaafushi — perhaps as to not draw attention to the steep award rates that may well become the norm for its most aspirational properties.

On the financial side, a fairly rosy picture is being painted. For last quarter and full-year 2018, RevPAR (revenue per available room) grew 2% and 3%, respectively. The key to that growth? Higher room rates, or "increased ADR (average daily rate)." Given that Hilton is telling investors to expect RevPAR increases between 1% and 3% for full-year 2019, it's a safe bet that you'll see room rates push ever higher in the months ahead. Of course, one way to combat higher cash rates is to have a stash of Honors points on hand, as award stays can often be a bargain while cash rates are inflated.

For more on Hilton's expansion plans, be sure to listen to our Talking Points podcast, which featured Hilton’s Senior Vice President and Global Head of Customer Engagement, Loyalty and Partnerships Mark Weinstein.

Featured image by Overwater Villa. Image by Hilton
Editorial disclaimer: Opinions expressed here are the author’s alone, not those of any bank, credit card issuer, airline or hotel chain, and have not been reviewed, approved or otherwise endorsed by any of these entities.