Delta is selling intra-Asia connections on Singapore and ANA, but there's a catch

Articles
Ross Binkley is a software engineer who loves travel and aviation. He writes for TPG about topics including SkyTeam, Amex and aviation and also moderates the TPG Lounge Facebook group.
Follow
Nov. 24, 2019
•
6 min read 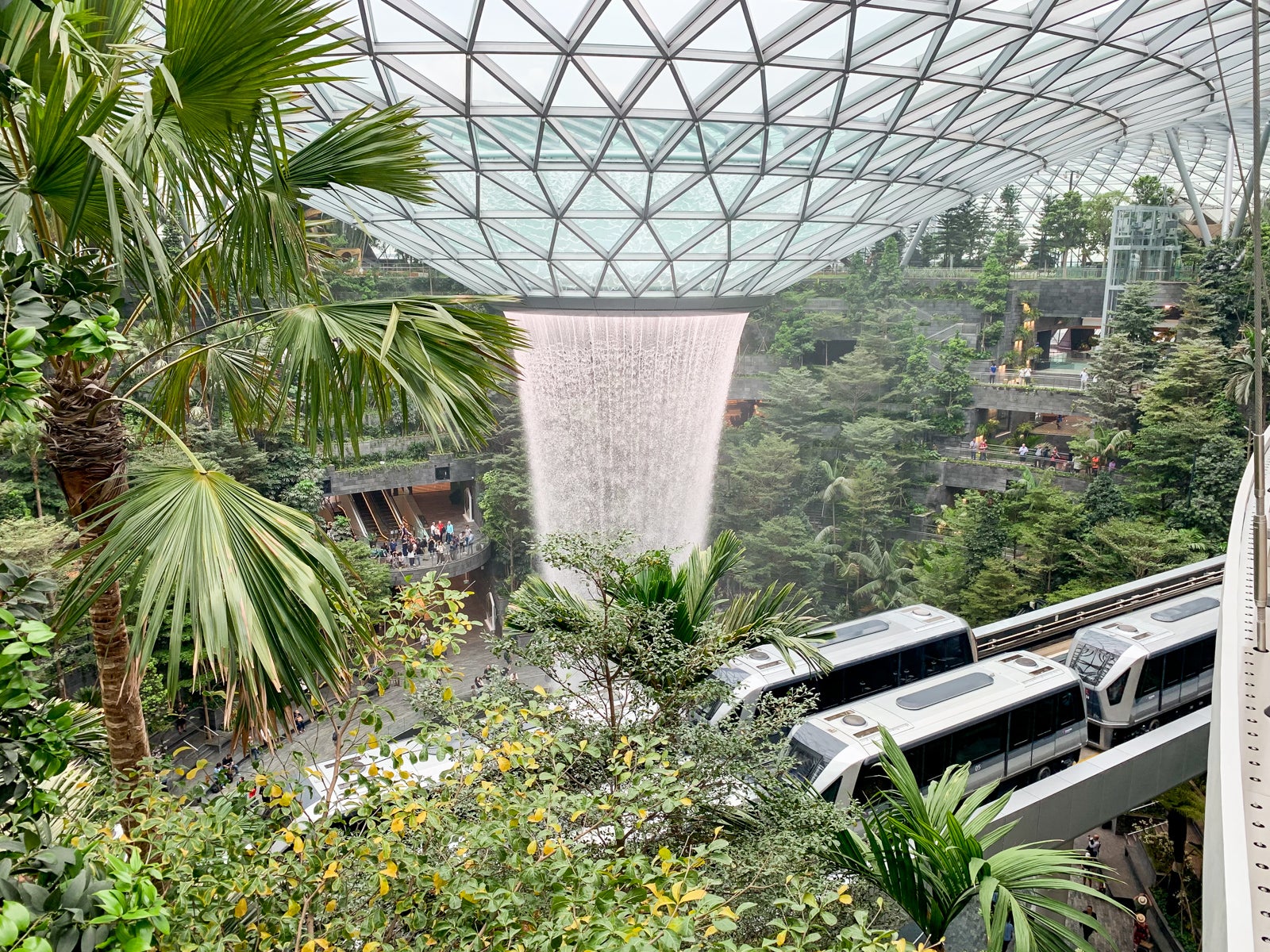 Delta is selling intra-Asia connections on Singapore and ANA, but there's a catch
This post contains references to products from one or more of our advertisers. We may receive compensation when you click on links to those products. Terms apply to the offers listed on this page. For an explanation of our Advertising Policy, visit this page.

When Delta Air Lines was awarded several more slots at Tokyo's Haneda Airport earlier this year, it made the long-expected announcement that it would close its Asia-Pacific hub at Tokyo's Narita Airport.

With its Narita (NRT) hub closing, Delta also announced the fate of the last two remaining flights from its once-significant intra-Asia network: It would be ceasing service to Singapore (SIN) and moving its service to Manila (MNL) to fly out of its partner hub at Seoul's Incheon Airport (ICN).

With its Narita hub no more, Delta is now preferring to connect its Singapore-bound passengers to its joint-venture partner Korean Air or to its other close Asian SkyTeam partner, China Eastern. However, with its own intra-Asia flights from Tokyo coming to an end, Delta has also begun selling intra-Asia connections onto two airlines outside of its SkyTeam alliance: Singapore Airlines and ANA.

Such an itinerary is likely to be appealing to many Delta flyers, as both ANA and Singapore Airlines are known for having great onboard products, especially in their premium cabins.

While you probably won't be able to book Singapore's fantastic first or Suites classes since Delta doesn't offer an international first-class product, Singapore's business class is definitely not a bad way to connect onward from Tokyo to Singapore.

Unfortunately, it appears that Delta is not selling award flight itineraries with these segments operated by Singapore Airlines or ANA, either alone or in combination with Delta flights to Asia. So, if you want to book an award flight from Tokyo to Singapore with Delta miles, you'll still need to connect through another city on one of Delta's SkyTeam partner airlines, such as Korean Air, China Eastern or China Airlines.

How will these flights affect earning miles and status credit?

When members of the TPG Lounge Facebook group began seeing these flights listed for sale on Delta's website, their first question was naturally how these flights being operated by Singapore Airlines or ANA would affect earning miles and elite status credit on Delta.

Since Delta doesn't have a codeshare agreement with Singapore or ANA for these intra-Asia flights, the flights are marketed directly with their Singapore (SQ) or ANA (NH) flight numbers. As astute Delta flyers may know, flights marketed with the flight numbers of another airline earn Delta miles and status credit according to the partner earning charts for the marketing airline on Delta's website. When you're flying on a close Delta partner airline, that can be a very good thing. However, since Delta's website lists no earning chart at all for either Singapore or ANA, my hopes were not high for earning miles on these flights.

Trial bookings on Delta's website appeared to confirm my suspicions. Even in business class, the flights operated by Singapore or ANA would earn no miles or status credit at all.

The first example I tried was a booking from Atlanta (ATL) to Singapore via Seoul with the flights between Seoul and Singapore operated by Singapore Airlines. As I suspected, the numbers of SkyMiles, MQMs and MQDs in the estimated earning totals were only including the Delta-operated flights from ATL to ICN and back.

No credit at all was given for the ICN-SIN segments operated by Singapore Airlines. Since ATL-ICN is 7,153 miles and business class earns a 50% bonus on MQMs, the 21,460 MQMs that this itinerary would earn were only for the Delta-operated flights. Additionally, the total fare before taxes and fees was $6,400, but the mileage calculator showed only $4,566 of that counting for MQDs.

Attempting ATL-NRT-SIN round-trip with the NRT-SIN segments operated by ANA yielded a similar result. Only the Delta-operated segments between ATL and NRT were earning any SkyMiles or Medallion status credit.

When I reached out to Delta, they confirmed that my understanding of the rules was correct here and no Delta miles or status credit would be earned for the flights that Delta is selling on Singapore Airlines or ANA metal.

With Delta's hub at Narita closed and its flights to Singapore terminated, its interline agreements with Singapore Airlines and ANA present additional options for Delta flyers to connect within Asia on nice products. But, if you want to earn Delta miles and status credits for your intra-Asia flights — and since you're reading The Points Guy, you probably do — you'll likely want to avoid these itineraries and stick with SkyTeam carriers like Korean Air or China Eastern for your intra-Asia connections instead.

And if you want to use Delta SkyMiles to book an intra-Asia award flight, you're going to have to booking flights on Delta's SkyTeam partners.