Sayonara, Narita: The Rise and Fall of Delta's Tokyo Hub 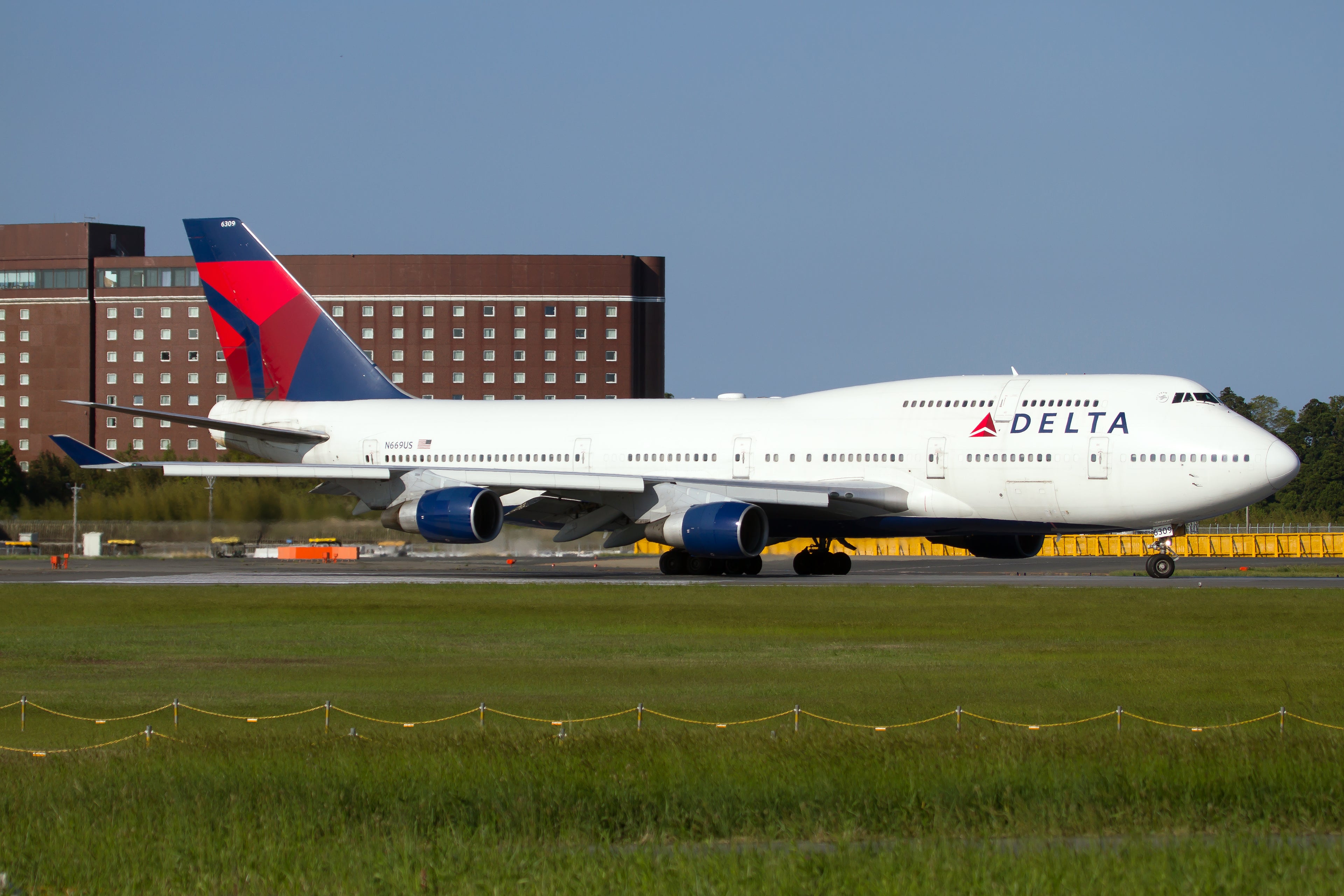 Sayonara, Narita: The Rise and Fall of Delta's Tokyo Hub
This post contains references to products from one or more of our advertisers. We may receive compensation when you click on links to those products. Terms apply to the offers listed on this page. For an explanation of our Advertising Policy, visit this page.

Delta Air Lines has finally gone and done it. After threatening to close its hub at Tokyo Narita airport for nearly a decade, the carrier finally will do it next year as it shifts its focus to the closer-to-downtown Haneda Airport.

Five new routes will launch from Haneda (HND) next year, a move that will allow Delta to exit from Narita (NRT) in favor of the close-in Tokyo airport.

From around the end of March 2020, the SkyTeam Alliance carrier will offer daily flights from Haneda to seven US cities: Atlanta (ATL), Detroit (DTW), Honolulu (HNL), Los Angeles (LAX), Minneapolis/St. Paul (MSP), Portland (PDX) in Oregon, and Seattle-Tacoma (SEA). The company will end service to Singapore (SIN) this September, and shift service to Manila (MNL) to Seoul Incheon (ICN) from Narita next March.

Tokyo will become a spoke, albeit a large spoke, in Delta’s Asia network. Seoul will be its main hub in the region under its partnership with Korean Air.

It is the end-of-the-line for Delta’s Tokyo hub, with a long and storied history that dates back to Northwest Airlines.

Northwest landed in Tokyo with flights via the Great Circle Route beginning on July 15, 1947, beating Pan Am to the city by two months.

During the next several decades, those two carriers built hubs in Tokyo, first at Haneda and then at Narita after it opened in 1978. They benefited from fifth-freedom rights, which allows an airline to carry paying passengers between two foreign countries where it is not based.

Northwest served seven cities from Tokyo by the time it introduced the Boeing 747 in 1970, and 14 cities by 1986. The hub was carefully balanced between flights from the US connecting to flights into Asia. At the time, most cities in East Asia were beyond the range of long-haul aircraft used for flights from the US mainland.

As for Delta, it landed in Tokyo in 1987 with one-stop service from Atlanta via Portland, Oregon.

Delta took over Northwest’s Narita hub with great expectations. Prior to the merger, the airline lacked a significant presence to Asia. But the combined Delta-Northwest network made it the number one carrier to Japan. That was even ahead of United Airlines, which had its own Narita hub after acquiring Pan Am’s Pacific assets in 1986.

But, as Seth Kaplan and Jay Shabat outline in their book Glory Lost and Found, the gradual liberalization of flight rights at Haneda that began in 2010 -- coupled with the expansion of flights directly into Asia -- put Delta’s Narita hub at a disadvantage. Business travelers preferred Haneda for Tokyo travel and nonstops to places like China over a connecting itinerary.

Delta’s schedule at Narita peaked in 2011 with nonstop service to 22 destinations in Asia and the US, Diio schedules show.

Since then, the carrier has slowly been dismantling its Narita hub. Delta cut at least one route to the airport in almost every year from 2011 to 2018, according to Diio.

Delta replaced the Narita flights with either a flight to Haneda or a nonstop from the Asia gateway it established in Seattle in late 2012; some destinations were cancelled outright.

“It’s the loss of the connecting traffic that will kill the [Narita] flights,” said Delta's then-chief legal officer Ben Hirst in 2016.

That appears exactly what has happened to Narita. With business travelers bound for Tokyo preferring Haneda and just two connecting spokes left beyond Narita, it makes little sense for Delta to continue the operation.

Once US regulators finalize the awards of 12 new Haneda flights to US carriers -- Delta is poised to take five flights -- the Atlanta-based airline can finally say, "Sayonara Narita."