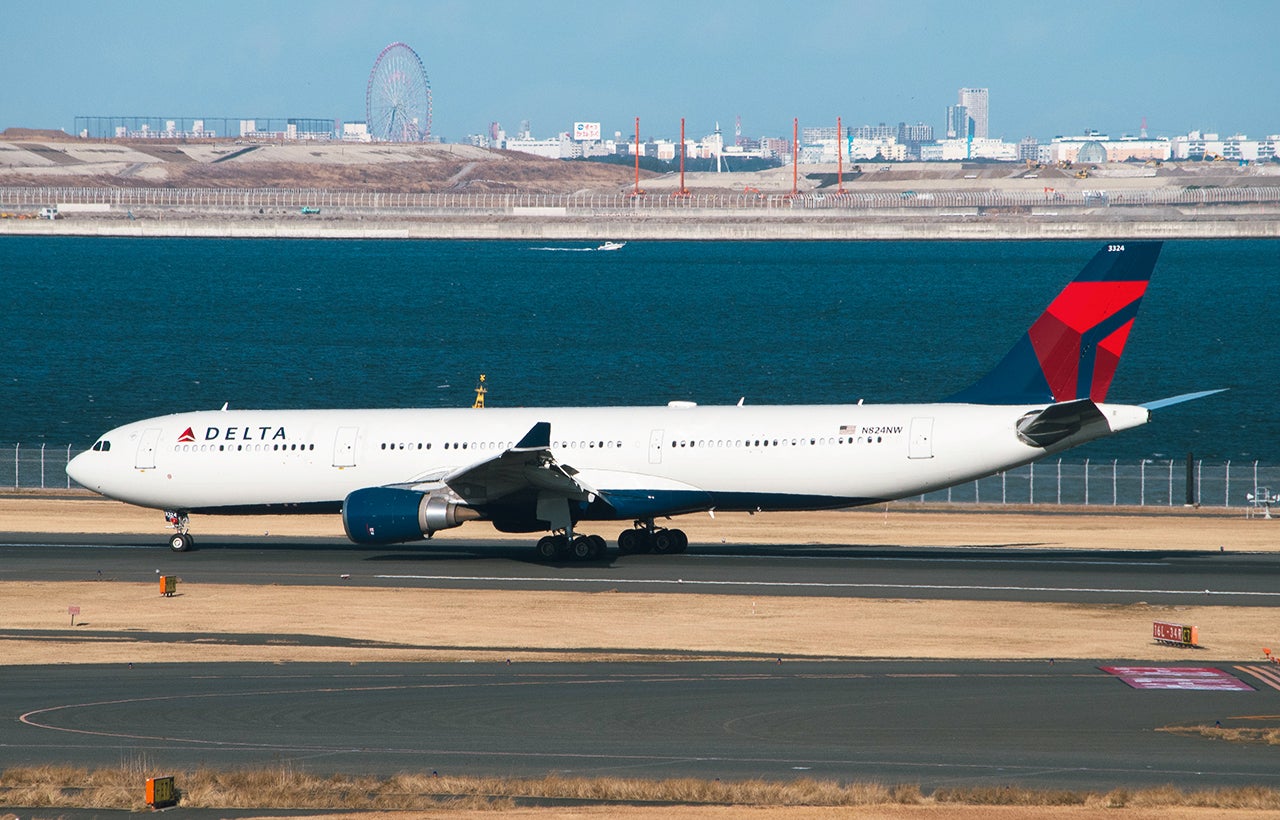 Delta to Leave Tokyo Narita for Haneda, Axes Singapore Flights
This post contains references to products from one or more of our advertisers. We may receive compensation when you click on links to those products. Terms apply to the offers listed on this page. For an explanation of our Advertising Policy, visit this page.

Delta Air Lines is making good on its long-standing threat to leave Tokyo Narita in favor of the city’s Haneda airport in what will be the biggest change to its Asia network in a decade.

The SkyTeam Alliance carrier plans to end service to Narita (NRT) and consolidate its Tokyo operations at Haneda (HND) in its summer 2020 schedule, which begins at the end of March, Delta confirmed on Thursday.

In preparation for the move, Delta will end service to Singapore (SIN) on Sept. 22, citing "financial pressure." The airline currently serves Singapore daily via Narita with a Boeing 767-300ER aircraft.

Delta's move to Haneda is not final yet. It is dependent on receipt of five new daytime flights the US Department of Transportation has tentatively awarded the airline, as well as securing viable slots at the Tokyo airport.

Related: Delta Air Lines Says Boston Is Now One of Its Hub Cities

If the Haneda flight awards are finalized, Delta would serve Atlanta (ATL), Detroit (DTW), Honolulu (HNL), Los Angeles (LAX), Minneapolis/St. Paul (MSP), Portland (PDX) in Oregon, and Seattle-Tacoma (SEA) from the airport. All of the routes, except Los Angeles and Minneapolis, would move from Narita.

"This new service is a game-changer for Delta's ability to offer competitive and comprehensive access to the city," Delta says in a newsletter to employees viewed by TPG. "Haneda saves up to two hours of travel time from the airport to the city center compared to Narita."

In addition to the added convenience, the airline plans to fly its newest wide-body aircraft, the Airbus A330-900 outfitted with Delta One suites, on flights between Seattle and Haneda.

Delta's move to Haneda from Narita has been a long time coming. In 2010, former Delta CEO Richard Anderson said that the airline wanted to move its operation to Haneda, which is closer to central Tokyo than Narita. However, the US-Japan open skies agreement has limited US carrier access to the close-in airport since it went into force in 2010.

Delta gained a hub at Narita through its 2009 merger with Northwest Airlines. The airline’s seat capacity at the airport peaked in 2011 and has shrunk every year since, according to Diio by Cirium schedule data.

"Demand patterns have changed, with more customers preferring the direct US-Asia services that are increasingly offered today," Delta says in the employee newsletter on the pulldown of Narita.

In addition to ending Singapore service this fall, Delta will move its Manila (MNL) service from Narita to Seoul Incheon (ICN) in March 2020. Currently, Delta operates the Narita-Manila route with a 767-300ER.

Seoul has been the focus of Delta's Asia operation since it launched a joint venture with Korean Air last year. Under the partnership, which allows the airlines to act as essentially one between the US and South Korea, Delta launched new flights to Incheon from Minneapolis/St. Paul and Korean Air new flights from Boston in April.

Delta CEO Ed Bastian called the pact, and Korean Air's Seoul hub, the "backbone" of the airline's Asia network at the signing of the joint venture agreement in 2017.

Korean Air will become Delta's preferred partner to Singapore as Delta ends its own service. Passengers will continue to be able to access the city on the Korean carrier via Seoul, Delta says.

With Delta's exit, United Airlines will be the only US carrier serving Singapore. The Star Alliance carrier offers twice daily service to the Southeast Asian city from its San Francisco (SFO) hub with Boeing 787 aircraft.