Articles
Katherine Fan is a former senior travel features reporter at The Points Guy who covered everything from personal finance to travel and aviation.
Sept. 21, 2019
•
6 min read 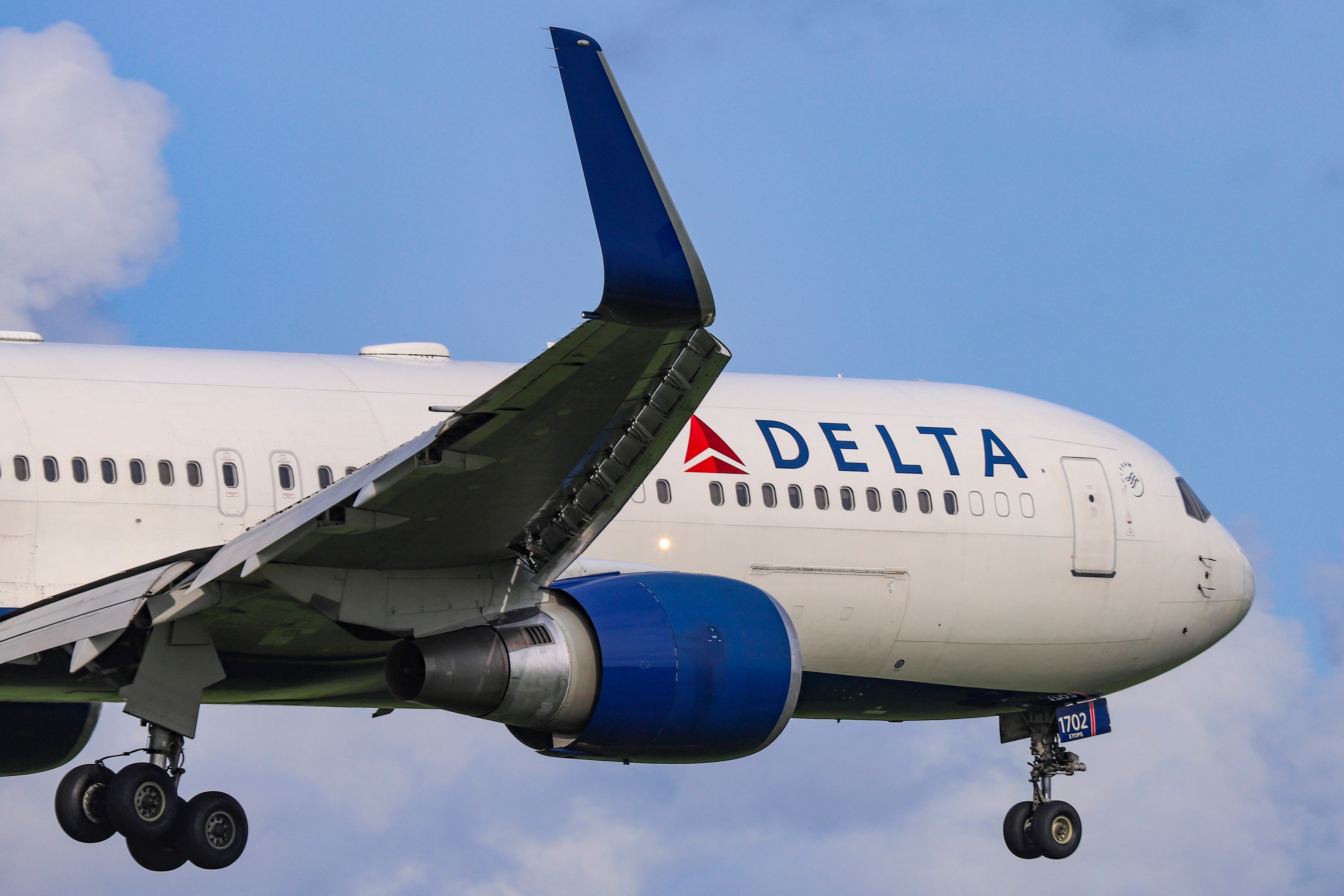 Each Saturday, we round up the top miles, points and travel news that you might have missed on TPG this week. Here’s what you need to know.

It's that time of year again, where inclement weather leaves travelers at the mercies of the skies. Here's what's happening in southeast Texas, and here's what you should do if you can't get into or out of Houston. (And read about how independent travel insurance helped TPG editor Andrea Rotondo recoup her costs when Hurricane Dorian ruined her 25th anniversary celebration plans in Europe.)

Plane going down fast? It's not as bad as it looks (or feels)

Delta Flight 2353 made headlines Wednesday with a controlled rapid descent from 39,000 feet to just under 10,000 feet over eight minutes, which triggered oxygen masks to deploy throughout the plane. While passengers panicked, many pilots agree that the incident was well in hand. Our story explains the science behind what happened, and why you shouldn't worry if you find yourself in a similar situation.

Politeness goes the extra mile when it comes to travel

Grandpa was right: You catch far more flies with honey than with vinegar. We can't tell you why anyone would want flies. But we can — and do — give you some pointers on how to score the seat, upgrade, favor or amenity you want the next time you fly.

Some drinks taste better in the sky

Why are some cocktails so damn good at 39,000 feet? And why do other drinks taste so bland, even when they're your favorite on the ground? We'd tell you now, but that would spoil the secret.

Hot or not: This is how we're scoring flight reviews moving forward

TPG's flight reviews are detailed, exciting and informative. Now, we're debuting a new, data-driven system with more than 200 questions on the checklist. It'll be a lot more work for our team, but will result in much more consistency for our readers.

United and Expedia are an item again

The travel world has its own celebrity relationship drama, and United's feud with Expedia is currently off. Expedia filed for a divorce sued United for breach of contract back in April of this year, but decided to call off the lawsuit and even renegotiate a new agreement with the Big 3 carrier this week.

We tested every class on Virgin Atlantic's new Airbus A350

Our TPG UK team has been making waves in the YouTube space of late with their viral review videos. This week's is no exception: Virgin Atlantic just debuted a brand-new bird, and we were some of the first travelers on board to test out every single fare class — at the same time.

The best places around the world to shop duty free

Damn, it feels good to be a... data-informed shopper. Thanks to months of TPG research, our staffers combed the globe to gather duty free pricing information from airports around the world — just in case you've ever wondered where to score the best deals.

There's no point in bringing a smartphone overseas if you can't keep up with your life from your destination. TPG's digital nomad JT Genter breaks down how Google's proprietary phone plan may actually be one of the most cost-effective ways of staying connected while traveling.

Robbed overseas? You might be able to get your money back

This TPG reader recently had his rental car burglarized while traveling through Chile. Here's how he got almost all of his money back.

Shelby Santos saved her baby brother's life, so he surprised her with five nights at a Sandals Resort on Good Morning America. Awww.