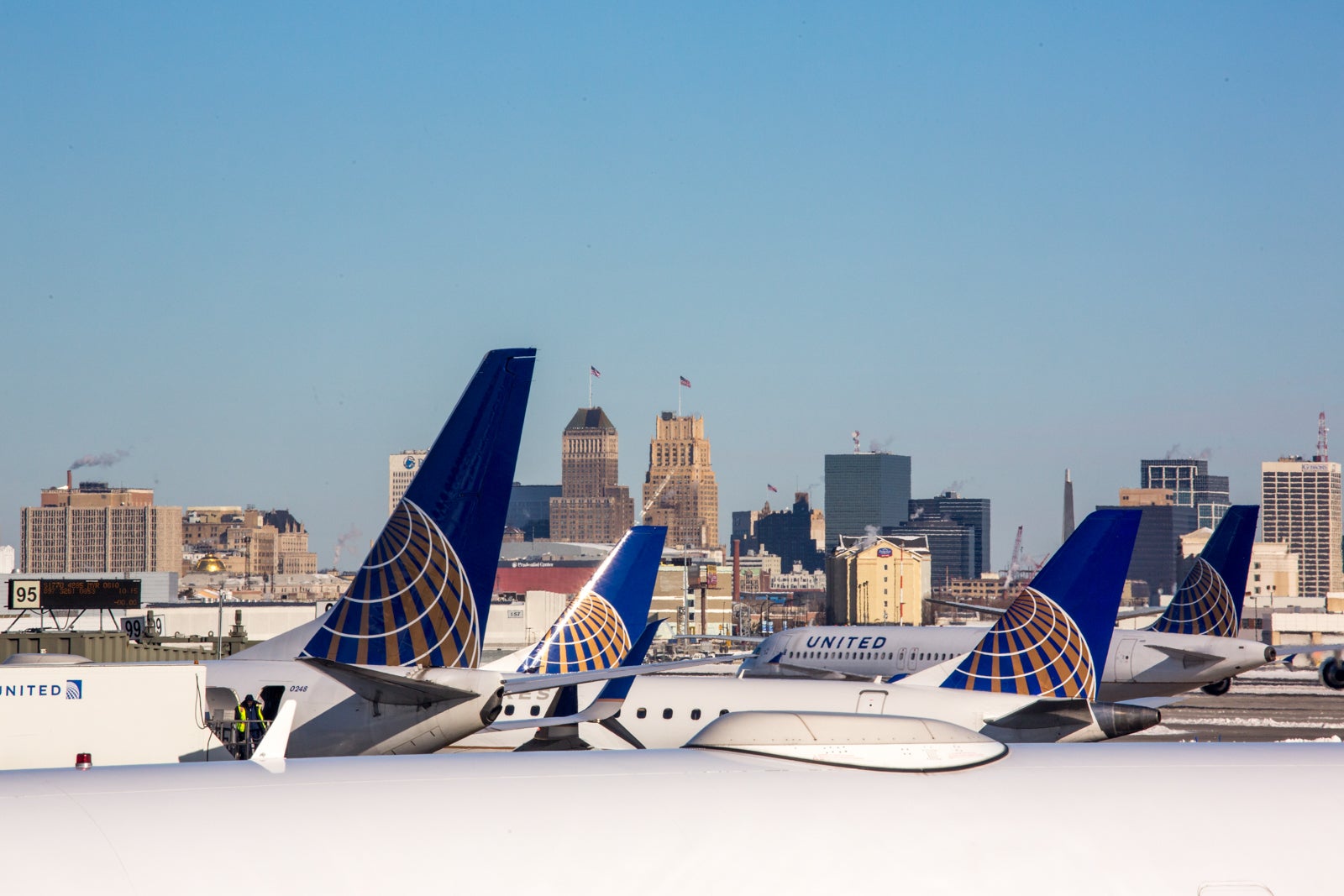 Expedia Sues United Airlines, Revealing a Months-Long Bitter Feud
This post contains references to products from one or more of our advertisers. We may receive compensation when you click on links to those products. Terms apply to the offers listed on this page. For an explanation of our Advertising Policy, visit this page.

*Update 4/18/19: United executives confirmed on the airline's earnings call that they were moving forward with pulling fares from Expedia, and they were confident that they could sustain United's profits after the move on Sept. 30.

"The most simple way to say this is time to change," Andrew Nocella, United's executive vice president and chief commercial officer, said on the Wednesday call. "But quite honestly we think we can sell our lowest fares just as well, and that's where we are. So, we look forward to having a direct relationship with our customers going forward and that's really where we are with Expedia."

A cursory search of Expedia still showed it was offering United fares after the airline's cutoff date for their agreement, Sept. 30. It would be wise to avoid purchasing a United fare through Expedia after that date, because, as United stated during its legal dispute, customers who book through Expedia "will no longer be able to assist customers traveling after the contract expiration date who need to make a change to their United reservation."

The lawsuit, a civil complaint, stems from a contract dispute between the travel fare aggregator and the airline in their ticketing agreement. In the filing, Expedia accuses United of "a flagrant breach of its obligations under the Agreement," and "a brazen attempt to force Expedia to renegotiate the Agreement's economic terms, with which United is unsatisfied," according to a redacted copy of the lawsuit obtained by TPG.

The exact nature of those terms is redacted in the complaint, but United has confirmed that it has revoked fare listings on the site for Oct. 1 and beyond.

"United’s contract with Expedia expires this fall," United said in a statement. "For months, Expedia has refused to engage in constructive discussions with United about a new contract and United currently expects that our fares will not be listed on Expedia sites in the U.S. and Canada effective October 1, 2019."

In the lawsuit, Expedia goes on to ask the court for its "intervention to enjoin United from unlawfully discontinuing Expedia's access from..." and the rest of the sentence is redacted in the filing, but logically filling in the gaps, it would be the fare data for its flights beyond Sept. 30. The fare aggregator argues in the complaint that "by unlawfully cutting off Expedia's access" to this information, United will "undermine" Expedia's ability to give customer service to the many customers who have already booked Post-September 2019 flights and also to those customers who will seek to change a pre-September 2019 flight reservation to a post-September 2019 flight."

United, too, says it is "concerned" for those customers, and the airline sent Expedia a letter last week, "months in advance of the expiration date," formally notifying Expedia that United intends to prohibit Expedia from booking tickets for travel Oct.1 and beyond.

"We are concerned about the negative impact on customers who book tickets now for travel after September 30 because Expedia will no longer be able to assist customers traveling after the contract expiration date who need to make a change to their United reservation," United's statement says. "This includes customers who need to change their travel plans and instances where a travel waiver is in place due to inclement weather. With each passing day, more United customers are buying tickets for travel after the expiration date."

United also says that because the booking site doesn't say how it will protect customers, "Expedia’s lawsuit is more about their ability to make money off their customers than it is to serve them."

On the other hand, Expedia alleges that United is trying to renegotiate the economic terms of its contract by trying "to leverage its power in the air travel market as one of the four largest airlines in the United States to pressure Expedia."

A search of Expedia on Tuesday showed that currently, United flights were still available for purchase on the site.

Similar legal issues between fare aggregators and airlines have resulted in the carrier's flights being pulled from the sites, Skift reports. For example, American Airlines tickets weren't available on Orbitz for a time in 2014 because "the relationship had become too costly," USA Today reported at the time. That issue was eventually resolved.

If United flights do disappear from Expedia, that would also affect booking United through the Chase Ultimate Rewards travel portal, which is powered by Expedia. So the result of this lawsuit could also likely affect the ability to use Chase UR points at fixed value to book United flights.

United says it is "happy" to allow its customers to book through meta search sites, OTAs and travel agencies, "like Kayak or Google Flights," just not Expedia.

Featured image by (Photo by Jason Leung via Unsplash)