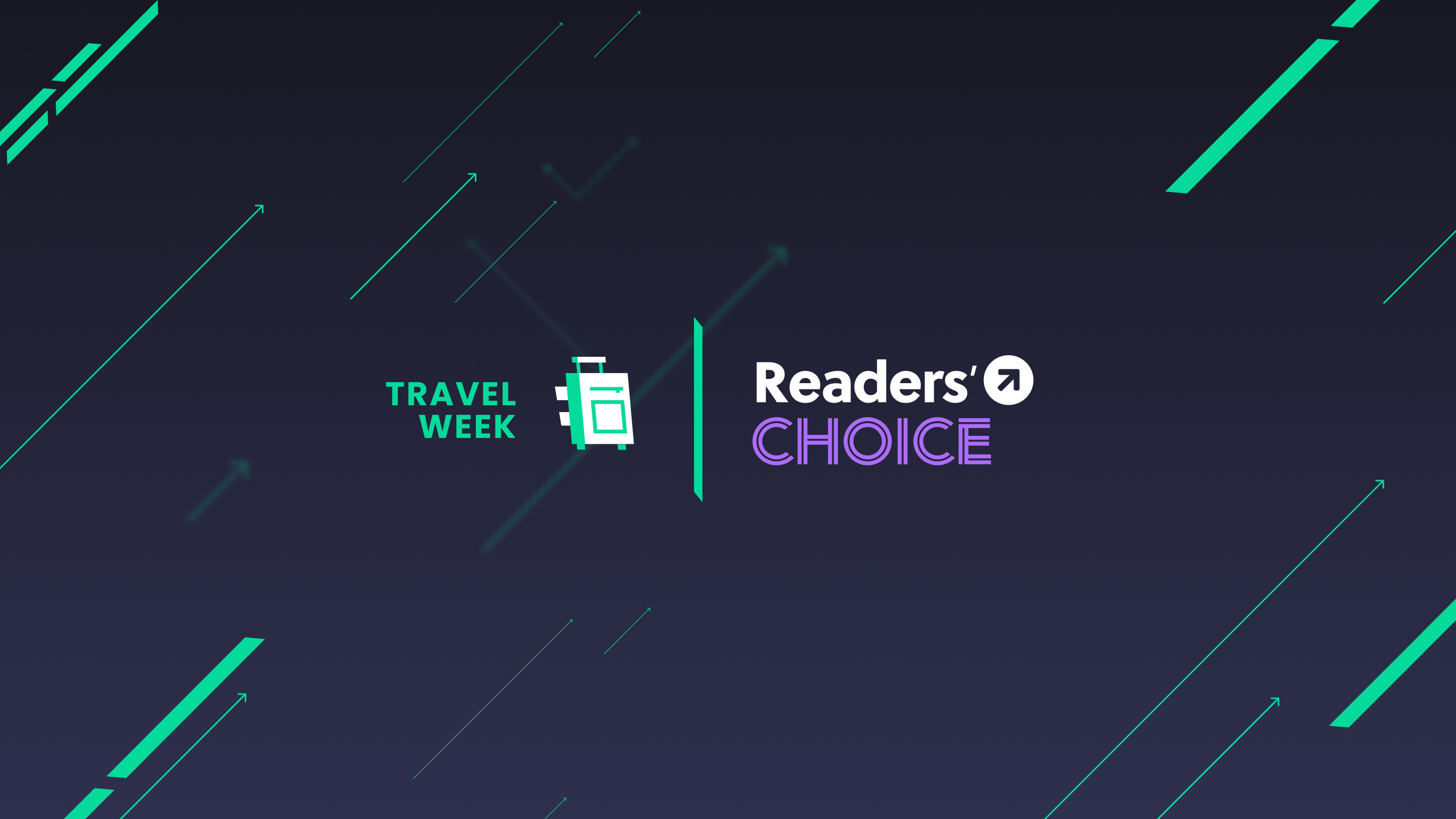 Cruising is back after a 15-month hiatus due to the pandemic, and for a second straight year, we're giving away a number of awards to worthy cruise lines — as voted on by TPG readers. With the restart gaining steam and a lot of exciting developments on tap for next year, which brands are taking home hardware in 2021?

Read on for more details on this year's cruise line winners.

While some cruisers want nothing to do with big ships, they nevertheless hold wide appeal for many travelers thanks to the array of options on board. And it's only fitting that this year's award recipient just happens to operate the largest vessels on the planet.

After taking home the inaugural award as the best big-ship cruise line in 2020, Royal Caribbean is retaining its crown. The line officially restarted North American sailings — with a number of changes — in June 2021, and the sheer scale of Royal Caribbean's fleet dwarfs many others. The line has nine of the 20 largest ships in the world, including its amenity-packed Oasis class vessels. The Wonder of the Seas is the newest of the line's megaships, slated to launch in March 2022 and capable of housing nearly 7,000 passengers.

Royal Caribbean also made waves (pun intended) with its recent announcement of the Ultimate World Cruise — a nine-month odyssey that will take guests to all seven continents, 65 countries and 150 different destinations. Of course, voting was already completed by then, but TPG readers clearly felt that the line was doing things right — hence its repeat victory in this category.

Related: The 5 best destinations you can visit on a Royal Caribbean cruise

Massive vessels may appeal to some, but enjoying a cruise on a midsize ship (one that still boasts an array of amenities) is a very viable alternative. And here again, the winner is a familiar one.

Disney has defended its title as the best cruise line operating midsize ships. Despite a fleet of just four vessels, the line has a lot to offer customers. From Broadway-caliber shows to first-run movies and an array of character interactions, boarding a Disney cruise can be a dream come true for families and other fans of the company's films and attractions.

But the line isn't resting on its laurels. Its newest ship — the Disney Wish — is slated to set sail on June 9, 2022, the first of three new ships that will join the fleet in the coming years. And based on what TPG has seen, it's going to take the Disney cruising experience to an entirely new level.

And then there are the small ships, those lines that typically cater to luxury travelers and can visit smaller ports of call. And since the first two awards were repeats, why not keep the trend going?

Viking won the award as the best small-ship cruise line for the second-straight year based on votes from TPG readers — and it's not hard to see why. The perennial favorite is best known as a river line, but it began adding upscale oceangoing ships in 2015. These vessels operate with a "no nickel-and-diming" philosophy; all fares include onboard Wi-Fi, a shore excursion in every port and beer and wine with lunch and dinner.

It's easy to understand why travelers would enjoy their time on a Viking ship — and why readers voted for it in for 2021.

This was a new cruise award for 2021. With some river cruise lines able to start sailing earlier than larger ocean ships, it made sense to recognize the best (according to readers).

While Viking won the award for the best small ships at sea, the candidates it beat out were oceangoing companies. Viking actually got its start on the river, and it now boasts more than 60 river cruise vessels, making it the leader in the English-speaking market. It currently offers voyages in Europe, Asia and Egypt — though it will soon set sail on the Mississippi River.

As a result, readers felt that it deserved this honor, too.

Related: The 10 most exciting new river cruise ships of 2021

As The Points Guy, we can't give out a handful of cruise awards without mentioning loyalty, so our final readers' choice category for 2021 is for the line with the best loyalty program. And if the previous repeat winners hint at a trend, you won't be disappointed.

The line with the megaships kept its title as offering the best loyalty program in the cruise world. The Crown & Anchor Society features six distinct levels, each of which confers an array of benefits for frequent guests. This includes discounts on cruises, onboard specials and even access to special events on the ship.

It's not in the same ballpark as an airline or hotel loyalty program (there's no option to earn points and then redeem them), but it can nevertheless make cruising a lot more comfortable for those who regularly sail with Royal Caribbean — so readers voted it as the best.

The cruise line winners at the 2021 TPG Awards are a familiar bunch — as all of last year's recipients defended their titles. But that doesn't mean the readers got them right. Do you agree with these selections? Be sure to tune in to Thursday's Facebook Live panel discussion at noon Eastern Time as we discuss that very question.