Articles
Ethan Steinberg has been a frequent flier for as long as he can remember. He went from studying abroad in Paris to moving to Shanghai after graduating college, where he covered all things travel in the Asia-Pacific region for TPG.
Nov. 05, 2019
•
6 min read 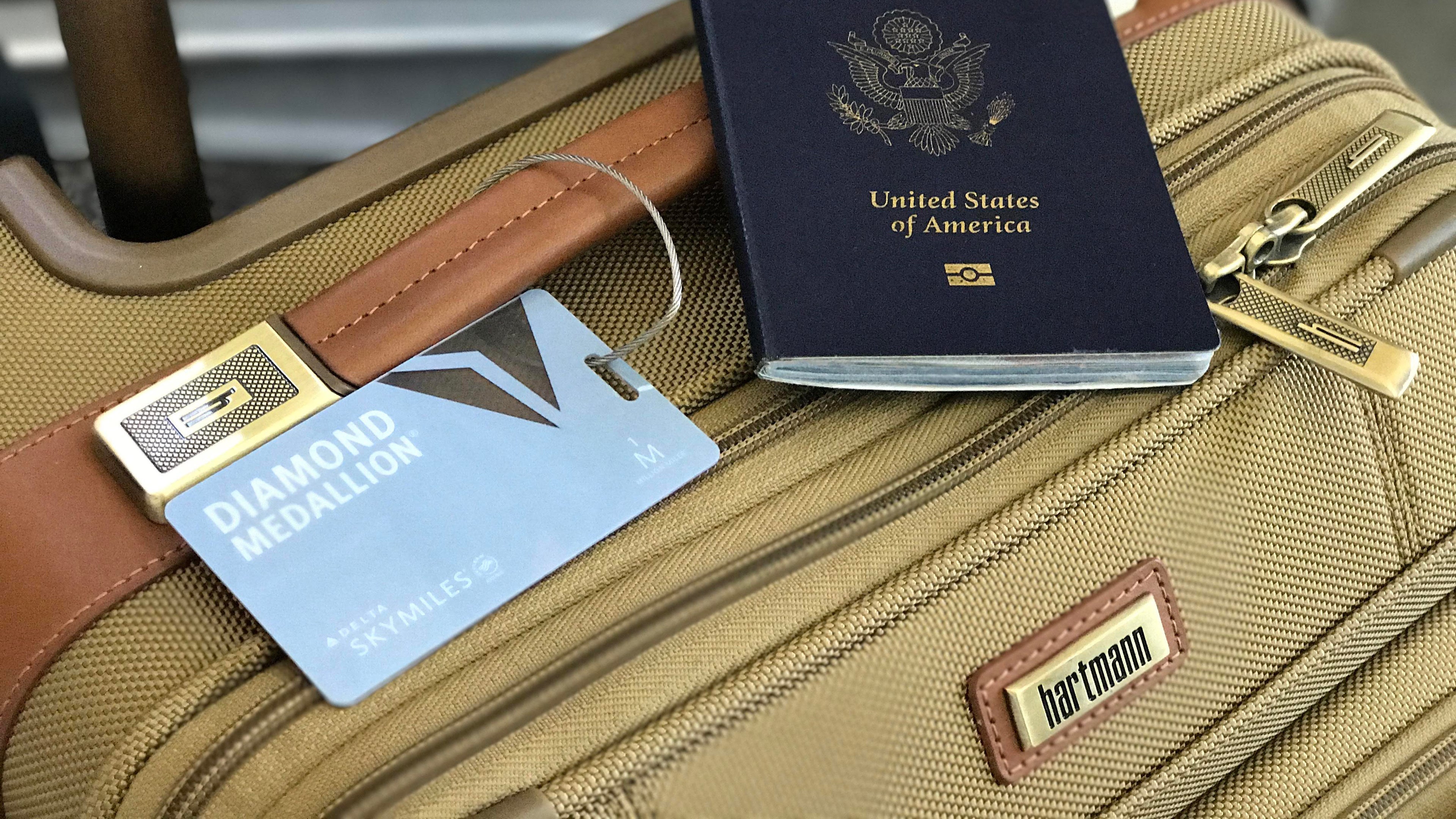 In other words, time isn’t on your side if you’re still short on any of those categories. There are still plenty of options for those making a last minute push for Delta Medallion elite status, but there’s a reason we don’t recommend the option that Delta just lit up: It’s a terrible deal.

Elevate Your Status enables select Medallion members to pay exorbitant rates to boost their MQM, MQS and MQD balances without ever stepping foot on an aircraft — this includes Silver, Gold and Platinum members who weren’t gifted their status, as well as general members who are within striking distance of Silver. Diamond members hoping to use this as a way to achieve the mythical 360 status will be sorely disappointed.

The biggest issue is how high the barrier to entry is. Many, including us, are seeing that the cheapest package is a staggering $999, which only nets you 1,000 MQMs, 3 MQSs and $999 MQDs. That’s just about the rawest deal we could envision for that little reward. Evidently exact pricing options vary from person to person.

For just over half that price, you could take a quick trip from Los Angeles (LAX) to Shanghai (PVG) and rack up nearly 13,000 MQMs in one go.

Or if you're looking for a shorter trip, you could fly round-trip from Atlanta (ATL) to Seattle (SEA) for only $447 and still walk away with a nice ~4,300 or so MQMs.

Interestingly, the pricing becomes less egregious (but still offensive) as the packages rise in price. The second largest package demands $1,999, but includes 12,500 MQMs, 18 MQSs and $1,999 MQDs, which equates to paying $0.16 per MQM. That’s better from a per-point perspective compared to the baseline package mentioned above, which equates to a mind-boggling $1.00 per MQM. Delta also added a new top-line package this year, pricing out at a whopping $3,599. That might be worth it for a frequent traveler to upgrade to Diamond Medallion, but remember that if you aren't flying enough to earn status organically you aren't going to get as much value out of the perks.

So, what are your other options? You could consider applying for one of Delta’s cobranded Amex cards, meeting the minimum spend hastily and collecting a welcome bonus that puts you above whatever bar you’re aiming for. The latest offers for select cards are below:

Alternatively: book a flight or two! We’ve broken down the valuations for Delta’s Medallion tiers here, and there are some pretty significant jumps that may be worth mileage running for. If you go this route, make sure you put the flight purchase on a credit card that’ll maximize your returns.

The perks one gains transitioning from Gold to Platinum, for example, are remarkable. You gain the ability to cancel SkyMiles award tickets without a fee up to 72 hours prior to your departure, which essentially makes any award ticket a refundable ticket — that’s important for those who appreciate flexibility. Moreover, the addition of Choice Benefits at Platinum and Diamond levels allows you to snag a few coveted Regional Upgrade Certificates.

We appreciate when airlines provide options to climb to a higher tier of status, but we’d definitely avoid this particular offer if at all possible. If you legitimately have no other options but to buy up for status via this program, make sure to put the purchase on a Delta cobranded Amex for additional points back on the purchase. If you have a credit card with a selectable airline fee credit like the The Platinum Card® from American Express or the Hilton Honors American Express Aspire Card, you can select Delta as your airline before making the purchase and get a portion of the purchase back. Enrollment required for select benefits.

For those looking to earn more MQDs before the end of the year, you may have luck flying a cheap business-class fare on a SkyTeam partner, as earned MQDs from those flights are assigned as a percentage of distance flown rather than price paid. You can also pay to upgrade any of your scheduled Delta flights between now and the end of the year, with the upcharge to move from one cabin to another boosting your MQD level.

Related stories
Legislation that could gut credit card rewards set to move through Congress
Would you stay at 1 of these 8 haunted hotels this Halloween?
Southwest winter flash sale: Get one-way flights for as low as $29
You can currently buy points and miles with up to a 100% bonus — but should you?
Featured image by Hartmann luggage – a gift from Delta to those who hit 1 million miles (Photo by Darren Murph / The Points Guy)
Editorial disclaimer: Opinions expressed here are the author’s alone, not those of any bank, credit card issuer, airline or hotel chain, and have not been reviewed, approved or otherwise endorsed by any of these entities.