How to avoid choosing a window seat with no window

Articles
Ethan Steinberg has been a frequent flier for as long as he can remember. He went from studying abroad in Paris to moving to Shanghai after graduating college, where he covered all things travel in the Asia-Pacific region for TPG.
Nov. 21, 2019
•
7 min read 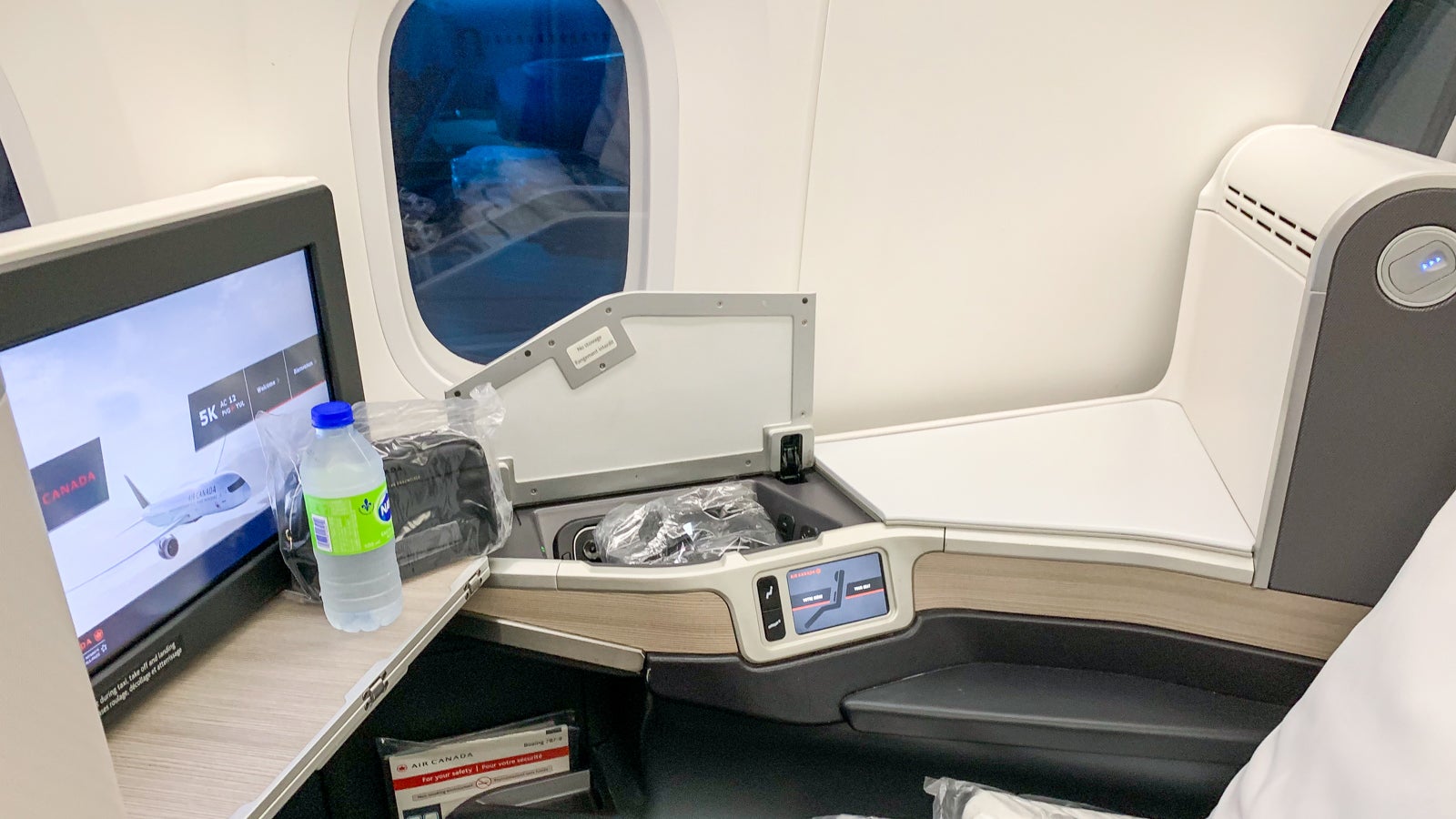 How to avoid choosing a window seat with no window
This post contains references to products from one or more of our advertisers. We may receive compensation when you click on links to those products. Terms apply to the offers listed on this page. For an explanation of our Advertising Policy, visit this page.

Depending on who you talk to, the choice between a window seat and an aisle seat might be a meaningless travel quirk or a deeply-revealing psychological tell that uncovers more about your state of mind than your zodiac sign or the latest Buzzfeed quiz. TPG reader Jeffrey wants to know how to make sure he'll always get a window, when selecting a window seat ...

[pullquote source="TPG READER JEFFREY"]I recently paid extra for a United Economy Plus window seat which was missing a window, and there was no warning when I booked it. What can I do to avoid this in the future?[/pullquote]

As a die-hard window-seat person I can relate to Jeffrey's frustration; it's something I've experienced myself a number of times before. If you book an aisle seat there's no way that you're going to be sitting in a part of the plane that's missing an aisle, but on many planes you'll find at least one or two window seats (usually in economy) that are missing a window.

Jeffrey was kind enough to share a few details of his specific flight with us, including the fact that he was flying on United flight UA 307 in seat 11A, and a picture of the missing window:

According to flightradar24.com, UA 307 is one of United's daily nonstop flights from Denver (DEN) to Atlanta (ATL). The flight is operated by a mix of different aircraft throughout the week, including Boeing 737-800 and 737-900 and Airbus A320 aircraft. Jeffrey appears to have been flying on a Boeing 737, but more on that in a moment.

While airlines are taking huge strides with how they display seat maps to customers, the airline itself usually is not the best resource. United is actually one of the industry leaders in this regard, rolling out 3D seat maps to address this exact question as well as helping passengers gauge legroom and tell if they're flying in an updated cabin.

Related: How to find out everything you ever wanted to know about the plane you're flying on

This feature is still in the early stages, and so most United passengers (and those flying any other airline) will have to instead rely on a tool that's very popular among frequent travelers: SeatGuru. This website allows you to search for the seat map of each individual airplane type on each airline. In addition to showing you standard information like the number of seats, their width and pitch, travelers can also highlight problems with individual seats.

Let's take a look at a United Boeing 737-900 as an example. We can see seats receive one of four color codes: Gray/white means there's nothing special to highlight about the seat, green means the seat has a positive feature like extra legroom, yellow means there's a minor negative about the seat (usually this means it's a bulkhead with no under-seat storage or a seat that may be close to the galley, leading to extra noise during the flight), or red which indicates there's a problem so severe you probably want to avoid that seat.

In fact, if we mouse over seat 11A, we'll see this exact warning pop up in red: There is no window at this seat.

Now here is where things get a bit tricky: United operates three different versions of the 737-900. Interestingly, they're all missing a window at seat 11A, but many other seats have different warning from SeatGuru depending on which configuration you're flying. This is where it's time to do some sleuthing to figure out which configuration you're flying. The difference between these variants is the number of seats they have, and specifically how many are in regular economy versius Economy Plus:

Jeff could take a look at the seat map United was displaying on its website, and look at where each cabin began and ended to match it to the correct version on SeatGuru and then select his seat.

If I had listened to this advice myself, I would have avoided selecting a seat in row 5 in business class on Air Canada's 787-9 Dreamliner. Row 5 only has one window per seat, instead of two in the rest of the business class cabin. If SeatGuru doesn't have anything good or bad to say about a seat, and you're having trouble making up your mind, you can also try and find a flight review of the airline and plane you're booked to fly on. Even if the reviewer didn't sit in the specific seat you're considering, they might have general comments on the cabin and service flow that can help you make up your mind.

If you pick the window seat when you fly, boarding to find a seat with a missing window is a huge disappointment, especially if you paid extra to be in that seat. In the future, Jeffrey could save himself a lot of trouble by checking SeatGuru before he selects his seat with the airline, though in the near future United will be rolling out 3D seat maps fleet wide that should solve this problem for good.

Thanks for the question, Jeffrey, and if you’re a TPG reader who’d like us to answer a question of your own, tweet us at @thepointsguy, message us on Facebook or email us at info@thepointsguy.com.

Featured image by (Photo by Ethan Steinberg / The Points Guy)