American's growing in Miami with 8-route expansion, including 2 new destinations 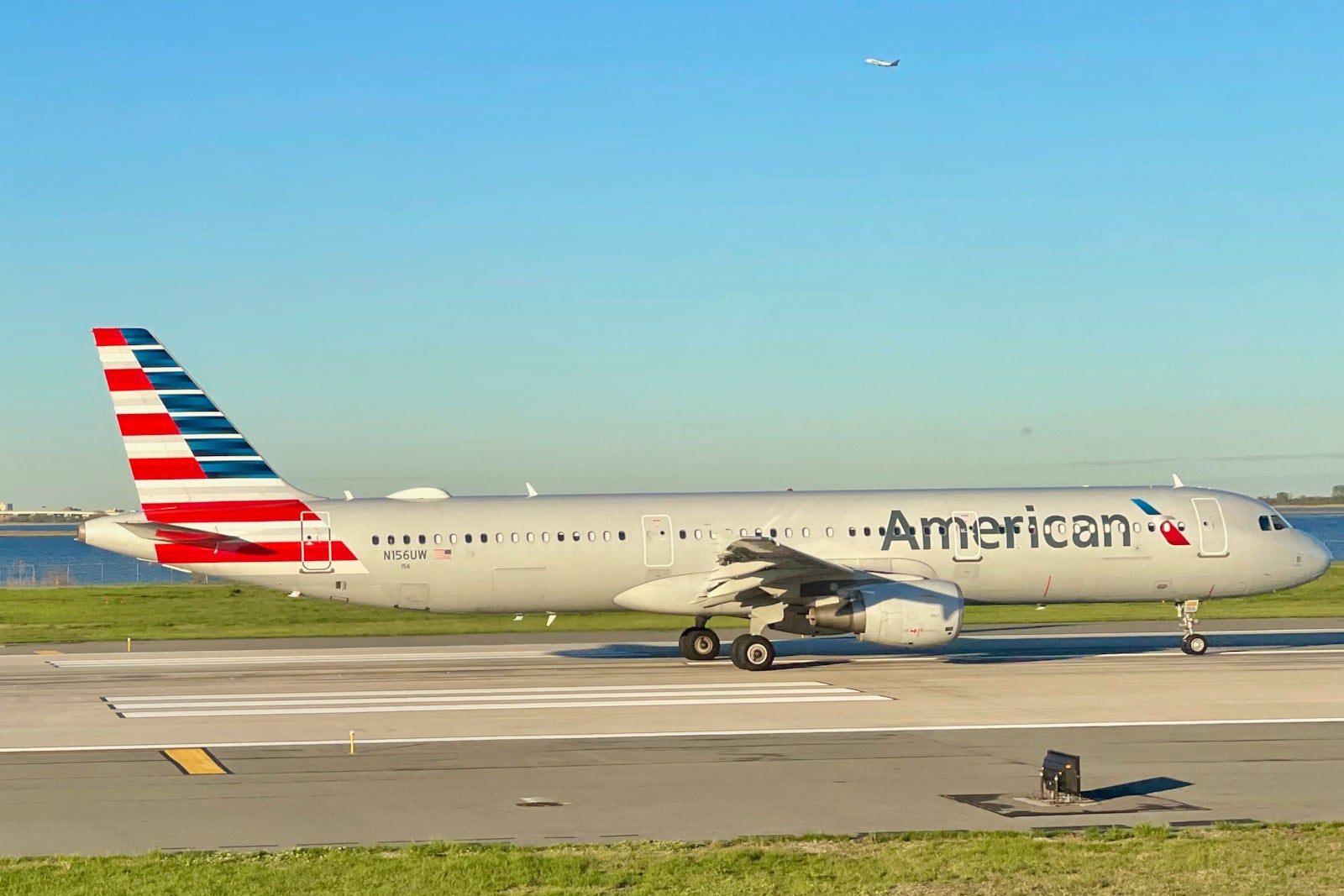 American Airlines is working hard to remain the No.1 choice in for Miami travelers.

The move comes as the city, an AA fortress hub, has seen a dramatic increase in air service from the carrier's rivals: both from the network and ultra-low-cost airlines.

2 new dots on the route map

Just in time for peak winter season, AA will launch two new international routes, both of which are to previously unserved destinations.

Twice-weekly flights to Chetumal, Mexico (CTM), and San Andres Island, Colombia (ADZ), will take off on Dec. 1 and Dec. 4, respectively. They'll operate on Wednesdays and Saturdays.

AA will deploy the Embraer 175 on both routes, outfitted with 12 first-class recliners and 64 coach seats.

With the move, AA will serve a whopping 28 destinations in Mexico and seven in Colombia. That makes AA the largest U.S. carrier in Mexico, and second-largest in Colombia, with Spirit Airlines being No. 1.

Adding flights to Mexico and Colombia from Miami reinforces AA's dominance in the market south of the U.S. border. Miami has long been the airline's gateway to the region, and that strategy will continue with these two new routes.

A 6-route seasonal boost for the snowbirds

The domestic route map from Miami is growing as well.

This winter, the carrier will launch six new routes to the city, five of which will be operated once weekly on Saturdays.

You'll find the full details in the chart below, but highlights include a daily nonstop to Salt Lake City (SLC) that'll go head-to-head against Delta's existing service to its SLC hub. (American last served this route in April 2018, per Cirium schedules.)

Though American's marketing many of these seasonal flights as a way to find some sunshine this winter, the SLC flight also could appeal to local Miami residents looking for some time on the slopes.

A more comprehensive schedule with 27 expanded and upgraded routes

Beginning on Nov. 2, the carrier's going to boost its presence in Miami with increased frequencies to 14 destinations.

Though some routes are gaining just one flight, others — like the intra-state service to Jacksonville, Orlando and Tampa — are gaining at least three frequencies.

Several domestic routes are getting upgauged, seven of which will see all frequencies operated by dual-class aircraft, listed below. That way, AA can appeal to business and deep-pocketed leisure travelers looking for more premium seats from Miami.

Additionally, the six routes listed below will be upgauged to mainline aircraft, with larger cabins operated by American itself, not by its regional partners.

It's not all growth in Miami, though. The following ten destinations will lose one daily frequency when the winter schedule kicks in on Nov. 2.

American's plan to grow in Miami comes as the city has seen a dramatic increase in air service.

Perhaps the most notable is Spirit Airlines, which will enter Miami with a whopping 30 routes, making it the second-larger carrier once its second tranche of routes launches on Nov. 17.

The timing of AA's Miami announcement comes just three days after Spirit put its Miami routes on sale. Coincidence or not, the competition is on. Ten of the routes that AA is boosting will be operated by Spirit when it enters Miami, so perhaps this is AA's targeted response to its newest competitor.

But it's not just Spirit growing in Miami.

During the pandemic, both Southwest and JetBlue made headlines for starting service to Miami, a city they’ve long avoided in favor of nearby Fort Lauderdale due to its lower operating costs.

However, the Miami Airport switched to a preferential-cost model during the pandemic, which has “probably led to the proliferation of new entrants into Miami over the last year,” according to Spirit's vice president of network planning, John Kirby.

The details of the exact changes in the cost model weren't immediately available, but Kirby recently told the Cranky Flier blog that the cost of operating out of Miami is now only a few dollars different than nearby Fort Lauderdale, which has historically been popular with low-cost carriers due to its low operating costs.

Frontier Airlines already has a sizeable presence in Miami. The Denver-based carrier added Miami to its route map in 2014 and has since classified the city as one of its focus cities. Frontier opened a new crew base there last year and now flies to 34 destinations, according to Cirium schedule data.

In July 2020, the Atlanta-based carrier doubled down on its proposed pan-American partnership with LATAM that includes a new “gateway hub” in Miami. Delta unveiled plans to add at least 20 new U.S. domestic departures under its proposed joint venture with LATAM, though the timeline remains unclear.

In addition to AA's Miami expansion, the carrier added two other new routes over the weekend.

The first, between Philadelphia (PHL) to Kingston, Jamaica (KIN), will begin on Nov. 4 with three-times-weekly service.

Additionally, the carrier's growing in Washington Reagan National (DCA) with a new route to Tulsa (TUL) beginning on Nov. 2. Flights will operate each day, except for Saturday.

Tulsa is seeing notable growth from American. Flights to DCA and MIA are the second and third destinations to be added to American’s network from Tulsa in 2021. The airline previously announced direct service to Austin (AUS), which also starts in November.