Articles
Ben Mutzabaugh is the senior aviation editor and heads TPG’s airline coverage. Ben joined TPG in March 2019 after nearly 19 years at USA Today, where he launched the long-running, industry-leading Today in the Sky blog in 2002.
Follow
January 28 2021
•
5 min read 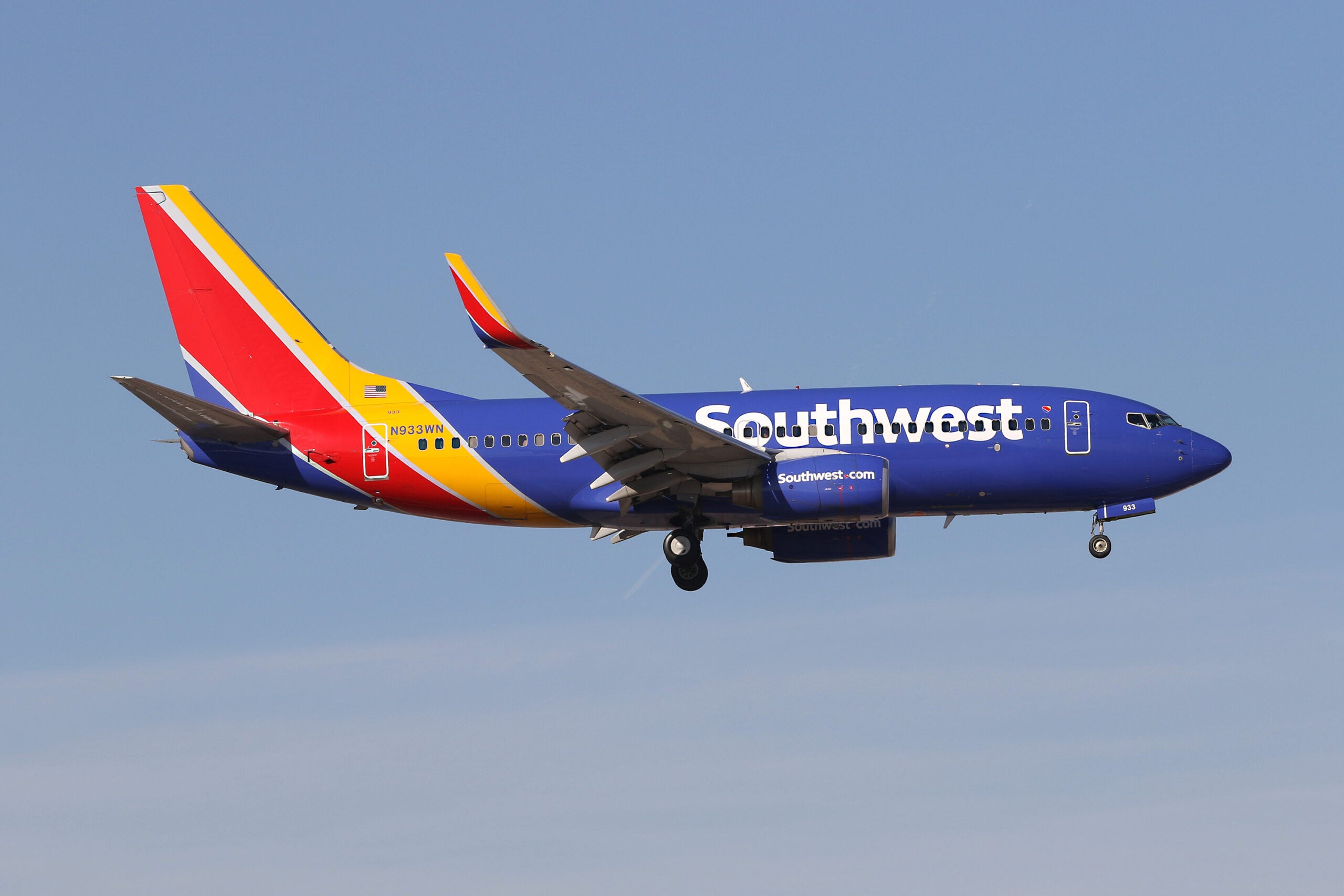 Florida and Hawaii are the big winners in the latest expansion announced by Southwest Airlines.

The nation’s biggest low-cost carrier confirmed four new routes Tuesday. They include two to Miami (MIA) as well as one to Sarasota (SRQ) on Florida’s Gulf Coast.

The fourth will be a high-profile new route to Hawaii that will come from Southwest’s expanding operation in Long Beach, California (LGB). From there, Southwest will launch daily nonstop service to the Kahului Airport (OGG) on the island of Maui. The airline is rolling out the service with introductory fares as low as $99 one way.

The new service continues to expand Southwest’s offerings to warm-weather markets that have held up better than most during the pandemic. Though travel remains down drastically overall compared to pre-pandemic times, the few who are still traveling are almost entirely leisure travelers – and they seem to be seeking out destinations that accommodate outdoor recreation and social distancing. Similarly, the carrier has also pushed into mountain destinations like Montrose and Steamboat Springs, Colorado, that are known for nearby skiing.

Southwest's latest additions come during a broader period of breakneck growth for the carrier. Southwest has used the pandemic as an expansion opportunity, adding 14 new destinations since March 2020. Of those, only one was announced prior to the COVID-19 crisis.

That’s the fastest expansion pace ever of the airline’s route map – a remarkable turn for a carrier that typically adds only a few new destinations a year and sometimes adds none at all. In doing so, Southwest has been able to push into new markets as many of its rivals have cut back during the COVID-19 crisis.

“It allows us to play offense,” Southwest CEO Gary Kelly said during a December webinar with The Wings Club of New York. He said that by plugging new destinations — even smaller ones — into the carrier’s unique network, “it really puts us in a different competitive situation compared to the rest of our airline competitors.”

While there are no new pins on Southwest’s map this time, three of the four new routes grow Southwest’s presence in some of its newest markets.

From Miami – where Southwest inaugurated new service just this past November – it will add new daily service to both Atlanta and Dallas Love Field beginning March 11. That will give Southwest a total of eight destinations there. The airline's other routes from Miami are Baltimore/Washington, Chicago Midway, Denver, Houston Hobby, Nashville and Tampa.

In Sarasota, Southwest’s first flights won’t begin until February – but the carrier is already expanding its schedule there. Southwest will add nonstop service to Atlanta starting March 11, giving it a total of seven year-round or seasonal routes from the city on Florida’s Gulf Coast.

However, the new Long Beach-Maui service is being added as Southwest has temporarily cut back service elsewhere in Hawaii. Those cuts have been focused on the island of Kauai, where Southwest has suspended its two mainland routes from the Lihue airport — a change that comes as Kauai has implement a "resort bubble" concept that requires visitors to wear a wrist monitoring bracelet in exchange for eased quarantine rules. Southwest still operates on inter-island route from Lihue, connecting it to Honolulu.

Related stories
Hurricane Ian likely to affect travel for days as preparations intensify
Delta just scheduled its shortest Airbus A350 international route
Biden administration wants airlines to disclose all fees upfront
I've never had a card with an annual fee of over $100 — here's why that's changing
Featured photo by NurPhoto via Getty Images
Editorial disclaimer: Opinions expressed here are the author’s alone, not those of any bank, credit card issuer, airline or hotel chain, and have not been reviewed, approved or otherwise endorsed by any of these entities.

Our points-obsessed staff uses a plethora of credit cards on a daily basis. If anyone on our team wouldn’t recommend it to a friend or a family member, we wouldn’t recommend it on The Points Guy either. Our opinions are our own, and have not been reviewed, approved, or endorsed by our advertising partners.
See all best card offers
Related stories
News
Hurricane Ian likely to affect travel for days as preparations intensify
News
Delta just scheduled its shortest Airbus A350 international route
News
Biden administration wants airlines to disclose all fees upfront
News
I've never had a card with an annual fee of over $100 — here's why that's changing