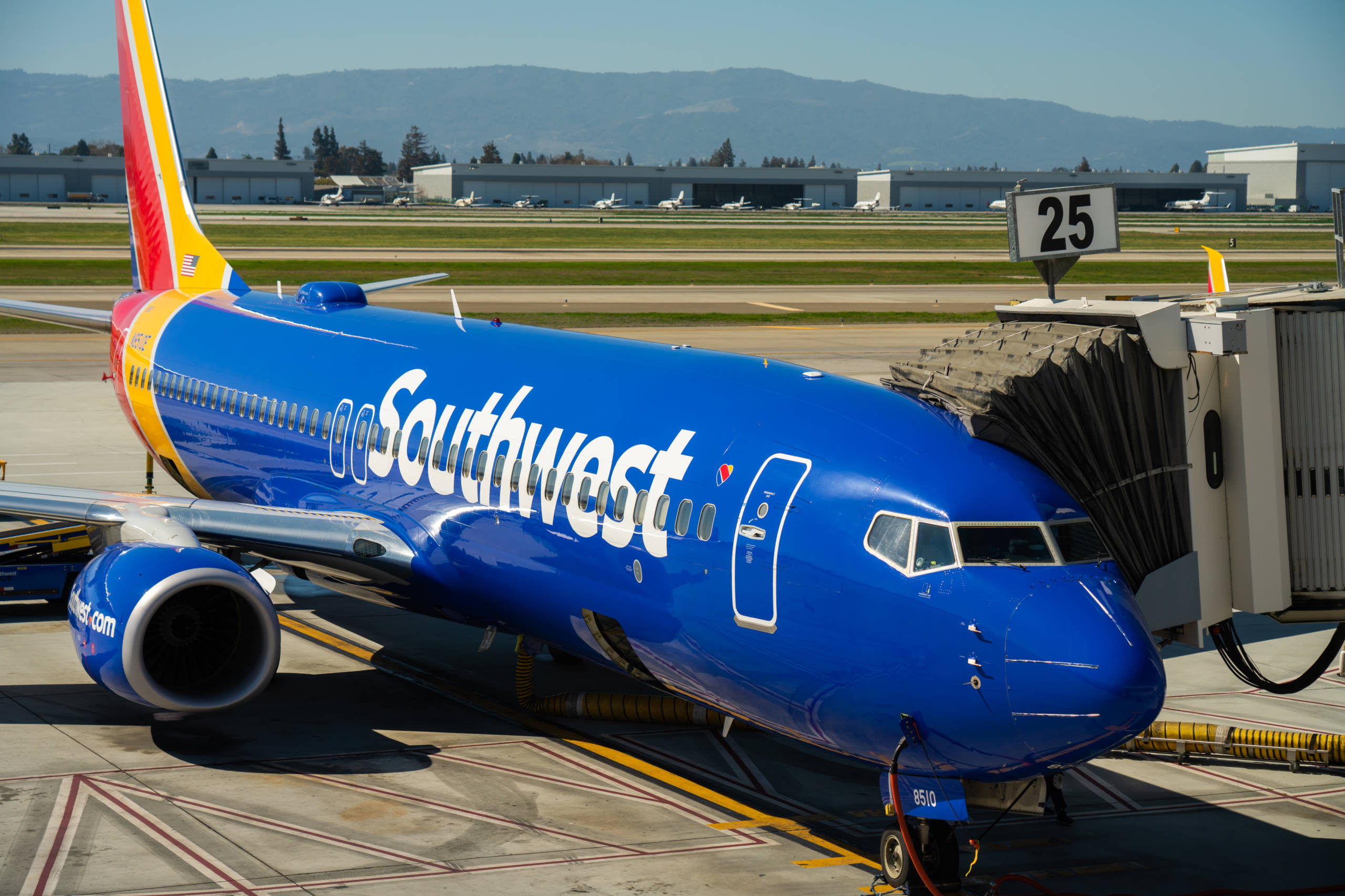 Southwest Airlines CEO says Miami push part of long-term strategy, not 'pandemic play'
This post contains references to products from one or more of our advertisers. We may receive compensation when you click on links to those products. Terms apply to the offers listed on this page. For an explanation of our Advertising Policy, visit this page.

Southwest Airlines is betting that it can grow out of the coronavirus pandemic as it has nearly every past economic crisis since its first flight took off from Dallas Love Field in 1971.

No new destination is more emblematic of that expansionist mindset than its plan to add Miami (MIA) by the end of the year. A major international gateway, the airport is South Florida's equivalent of Boston Logan (BOS) or Los Angeles (LAX). It's a major hub for American Airlines and South American carriers, better known for its connections to Rio de Janeiro than cheap U.S. flights.

"Yes, we have a lot of flights at Fort Lauderdale," Southwest CEO Gary Kelly told TPG in an exclusive interview. "That does not mean that we're going to be able to grab customers from Miami and get them to drive to our airport. 20 years ago, maybe, but not now."

The Dallas-based carrier has not said where it will fly from Miami. Kelly also declined to spill the beans when speaking to TPG, saying only that Miami will be a smaller operation — especially compared to its mid-sized base in Fort Lauderdale.

Southwest operated up to 69 daily departures from Fort Lauderdale in September 2019 — since cut to just 28 daily departures due to COVID-19 — according to Cirium schedules. The airport is one of the airline's main gateways to the Caribbean and Latin America, spurred by the opening of a new international concourse there in 2017.

Miami is just the latest example of a multi-decade trend in U.S. air travel that has seen budget airlines increasingly expand into major, primary airports.

That trend is playing out in South Florida. As recently as the 1990s, a plethora of legacy airline names competed in Miami and the only airport where discounters could find a significant edge was nearly 30 miles up I-95 in Fort Lauderdale. But a shift began with the bankruptcies and mergers of the 2000s that created today's American, Delta Air Lines and United Airlines. Those mergers strengthened the larger mega carriers, but it also began opening primary airports to low-cost rivals.

Southwest participated in the buying spree with its acquisition of AirTran Airways in 2010, a deal that also landed the carrier desirable slots at restricted airports in New York and Washington.

The side-effect of these openings was the flyers could get affordable fares from primary airports. Southwest is known for these disruptions so much so that the U.S. Department of Transportation even coined a term for the phenomenon, dubbing it "the Southwest Effect," in the 1990s. Rivals like Frontier Airlines and Spirit Airlines have carried that torch on into the 2010s.

“Boston sort of is the analogy to your Fort Lauderdale question," Kelly said when asked if expanding to Miami — the type of airport with high operating costs that Southwest has typically avoided — marked a change in strategy. "We were serving the Boston Metro area with alternative airports, i.e. Manchester, New Hampshire, and Providence, Rhode Island. And that strategy worked beautifully as long as we were the low-fare, low-cost carrier."

Kelly continued: "That all changed because you had a lot of copycat airlines taking a page out of the Southwest book... turning it perhaps in different fonts, but nonetheless, a more low-fare, low-cost approach."

JetBlue Airways had opened its Boston base by 2006 with Southwest landing in the city three years later in 2009. Similarly, Frontier Airlines added Miami to its map in 2014 and unveiling plans for a new base late last year. While the Denver-based discounter's move may have pushed Miami up Southwest's list of future destinations, COVID-19 catapulted it to the top.

“What’s happened is there’s no depth in a market," said Kelly, explaining that with few business travelers flying, the carrier no longer needs shuttle-like frequencies on many routes. That "is an opportunity for us is to go back to that list of cities that we can add to our route map and add new customers, or new itineraries for our customers.”

In addition to Miami and Palm Springs, Southwest will also add Steamboat Springs (HDN) in Colorado to its map this year. The three cities together make 2020 a banner growth year for Southwest, which is well known for a slow, metered approach to expanding its map.

But it's not only Southwest. JetBlue cited the availability of additional gates at LAX during the pandemic as one of the reasons it will move its West Coast base there in October, closing up shop in nearby Long Beach (LGB) in the process. The New York-based carrier is also using the crisis to build up its presence in Newark (EWR), an airport dominated by United.

Southwest's new destinations come even as it anticipates being at least a quarter smaller at the end of the year than it was in December 2019. The pandemic is the sole cause for this pullback as it has decimated air travel around the world. Many now expect the recovery to take at least four years.

Still, Kelly does not see adding cities as counter to Southwest's schedule reductions. Instead, he argued that the new dots on the airline's map allow it to attract a broader array of travelers — and their cash — at a time when every dollar in the bank is critical.

The new cities also put a few of Southwest's idled Boeing 737s to use and keep its crews flying. The airline was the first major U.S. carrier to say it would not furlough any staff this year, though executives could not provide similar assurances for 2021.

"This can't just be a pandemic play," he said. In other words, the plan is for Miami, Palm Springs and Steamboat Springs to stick around after COVID-19 subsides.

Related: US airlines ‘fighting for survival’ with no hope of V-shaped recovery

Since the pandemic forced Southwest to slash its schedule, it has focused on continuing flights between cities and eight key bases like Baltimore/Washington (BWI), Dallas and Denver (DEN) where travelers can connect on to other destinations. It is probably safe to expect new routes from Miami — and Palm Springs for that matter — to follow this pattern.

But travelers accustomed to Southwest's Columbus-Nashville or Hartford-Fort Myers flights need not fear. Kelly is firm that Southwest will not turn into another American, Delta or United that focuses its operation around several large hubs as a result of COVID-19.

"There's been no strategic decision that we have to change our spots here at all," he said. "We're very much devoted to our point-to-point system."