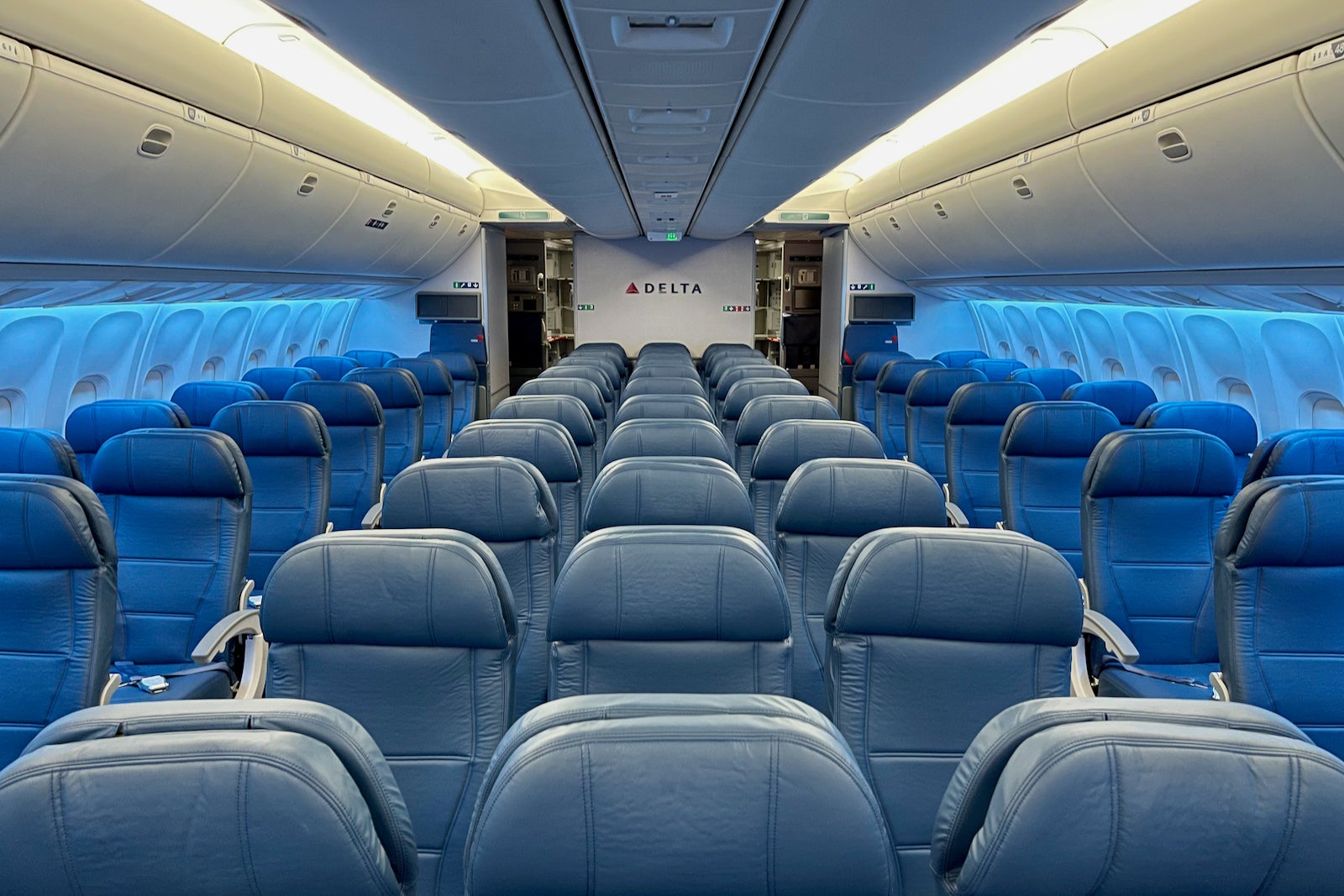 “Hello, you’ve reached the help desk line. Due to increased demand, we are experiencing higher-than-normal wait times. Your estimated callback time is ... more than four hours.”

Have you heard this lately?

If you’ve made or changed travel plans lately, you might have encountered something similar when calling an airline call center for help. Demand for air travel is a lot higher due to the upcoming Thanksgiving holiday and the U.S. reopening to international travelers. That means it’s taking a longer time -- sometimes, even hours -- to speak to an actual human for help with a reservation.

Airline wait times are on the rise, but how long is too long to wait? Here’s what to expect right now.

Airlines with the longest and shortest wait times

Several TPG staffers with top-tier elite status reported this week that they’d waited an excessive amount of time to speak to an airline agent on the phone. And we haven’t even gotten to the days immediately leading up to Thanksgiving, one of the nation's busiest travel periods.

TPG’s executive editor Scott Mayerowitz reported an estimated wait time of 24 to 29 minutes for the American Airlines Executive Platinum desk -- which turned out to be even longer, at 53 minutes. The night before, he was quoted at two hours. American told TPG that holiday travel and a weekend schedule change were causing the long waits.

Other staffers with elite status reported waiting at least three times longer than the airline initially quoted. A United Platinum flyer was quoted at four minutes but waited for 20, for example. Shortly after, an editor with Silver status was quoted at three minutes and waited for 13 to get connected — a relatively short wait, but still, four times longer than anticipated.

Andrew Kunesh, TPG's points and miles editor, waited just over 14 minutes to speak with an agent as a Delta Platinum Medallion Member. A Delta gold flyer was quoted at 20 minutes, and got a call back in 22.

An American Gold member was quoted up to 1 hour and 48 minutes, and was connected in 93 minutes. And a writer who also has Executive Platinum status with American, like Mayerowitz, waited for 32 minutes — suggesting American flyers might need to brace for the longest hold times of all.

If elites are waiting longer -- on a Wednesday afternoon, at that -- it doesn’t bode well for regular travelers hitting the skies for the holidays. So, we also decided to test wait times for travelers without elite status.

Travel editor Madison Blancaflor was quoted an estimated 25-minute wait for United Airlines, which ended up being 1 hour and 54 minutes.

Tanner Saunders, TPG's senior hotels reporter, called Delta Air Lines and waited for an hour to reach a person at Delta. This was 29 minutes shorter than the airline estimated, however.

United and Delta both gave TPG’s reporters the option to switch to text to complete their bookings.

I called the American Airlines reservation line as a non-elite AAdvantage member and was quoted a whopping “more than four hours” wait time.

I left my name and callback information and hung up. I got some work and errands done and had forgotten entirely about the call when American called back in just under three hours.

While American beat its own projection, a three-hour wait is still pretty frustrating, especially if you’re trying to make travel plans or changes before the holidays.

In a statement to TPG aviation reporter David Slotnick, the airline said it has seen an increase in hold times due to holiday travel and “following schedule changes over the weekend.”

However, American said it expected things to get better “in the next several days.”

“We have additional staff ready for the holidays and are continuing our hiring momentum through the end of the year,” American said.

How to combat long wait times

Waiting to talk to an agent can be frustrating, but there are some ways to make your wait shorter.

Pretty much every major airline has a separate, dedicated phone line for its most elite members. And if you hold elite status with a carrier, it’s in your best interest to use it. However, as we noted above, even top-tier elites are facing long waits.

Here’s what you need to know about each airline’s dedicated phone lines and how you can get access to them.

AAdvantage Executive Platinum members get access to a dedicated phone line, resulting in more personalized support. Several TPG readers have told us that this is their most valued benefit.

Additionally, Diamond Medallion line agents can frequently help top-tier elites with an array of requests, from forcing availability after a missed connection to waiving fees that should be applied which is a significantly better perk.

All United MileagePlus elite members -- Silver, Gold, Premier Platinum and 1K -- have access to a priority phone line. This can be a nice perk to have in the event of a significant issue, but if you’re sharing the line with tons of other elites, it may not be as valuable.

United Premier 1K members have access to the “1K 1Call” dedicated phone line. The number is listed on the back of your 1K membership card.

Other tips to get in contact with your airline

If you’re finding it hard to reach a human, don't underestimate Twitter. Even before calling (it’s the millennial in me), I’ll typically reach out through the airline’s social media account. The easiest way to do this is to tweet or direct message the airline (they’re @Delta, @United and @AmericanAir on Twitter).

As we’ve previously written, dialing a foreign call center is also a way to reach agents in a more reasonable amount of time.

This requires an app such as Skype, Talkatone, Viber or Google Voice to make the calls affordable. Just remember to add or remove the necessary zeros before the phone number if you’re calling from the U.S.

Some of the best customer service I’ve received was from American Airlines’ iPhone app.

I had canceled a reservation and noticed my miles hadn’t been redeposited. Knowing that I could face a long wait time, I used the app’s chat feature and, after a brief exchange, my miles were immediately credited back to my account. If time is of the essence, this could be a good option.

There’s a reason we love having elite status here at TPG, and it’s because it gives members the ability to make their travel experiences somewhat more tolerable, particularly during busy travel periods.

But as we also saw with our test of both non-elite and elite wait times, having status doesn’t always mean you’ll get through to an agent quicker. If you’re facing extended wait times, our best suggestion is to pack your patience and, if possible, see if you can change your reservation on Twitter or another platform.

Related stories
Chasing elite status on Alaska Airlines? A flight to California this fall could help
Flights to Auckland starting under $700 round-trip
The ultimate guide to earning elite status with United cards
American Airlines forgot it had landing slots at JFK. Then it lost some of them
Featured image by (Photo by Zach Griff/The Points Guy)
Editorial disclaimer: Opinions expressed here are the author’s alone, not those of any bank, credit card issuer, airline or hotel chain, and have not been reviewed, approved or otherwise endorsed by any of these entities.