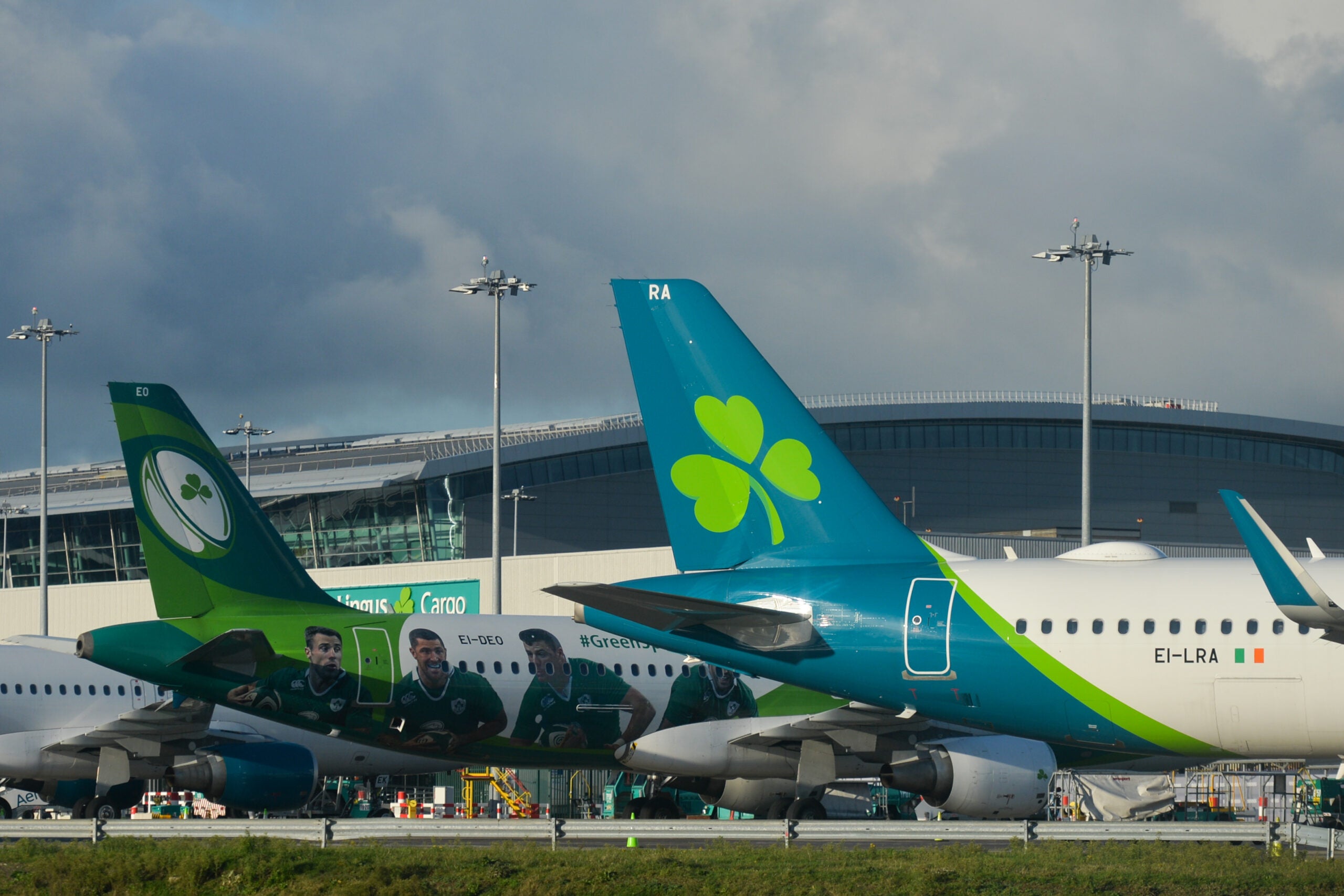 Aer Lingus and British Airways have a close relationship. They're both owned by the same parent company (International Airlines Group) and both use Avios as their frequent flyer mileage currencies. What's more, you can transfer Avios between your British Airways Executive Club account and your Aer Lingus AerClub account.

Oddly though, it historically hasn't been possible to book Aer Lingus awards directly through British Airways' website. Instead, you had to find saver award space via another airline website and then go through a lengthy telephone process to book.

Well, that's no longer the case. British Airways now allows you to book Aer Lingus awards online. However, as discovered by Head for Points, there's a major catch.

Aer Lingus award tickets are now bookable on the British Airways website and display alongside other partner awards. Simply search through the "book with Avios" page as you would for any other British Airways award ticket and you should see all flights with open award space.

The award rates are the same as for British Airways and Iberia flights. A one-way flight between 3,001 and 4,000 miles in distance, such as from New York's John F. Kennedy International Airport (JFK) to Dublin Airport (DUB), would cost 13,000 to 20,000 Avios in economy class and 50,000 to 60,000 Avios in business class, depending on the peak or off-peak date.

But here's where things get ugly. The surcharges are much higher than they used to be. A one-way transatlantic business-class award originating in the U.S. can now set you back over $700 in taxes, fees and carrier charges. Historically, these flights had much more reasonable surcharges of around $150. While not as drastic, economy and intra-Europe flights got a bit more expensive as well.

Interestingly, the higher surcharges only apply when booking through British Airways. You can still pay significantly lower surcharges when booking directly through Aer Lingus Aer Club. And remember, you can freely transfer Avios between the programs at a 1:1 ratio. Availability should be consistent between the sites, but that isn't always the case. So be sure to search on both sites before transferring any points.

It's worth mentioning that this isn't unprecedented for British Airways. You may also find lower surcharges when booking a long-haul Iberia-operated flight with Avios in your Iberia Plus account instead of your British Airways Executive Club account.

British Airways Avios are among the easiest miles to earn. You can boost your balance by transferring points from most major flexible points programs, including American Express Membership Rewards, Capital One miles, Chase Ultimate Rewards and Marriott Bonvoy.

If you're short on these types of rewards, you can quickly earn a large chunk with a welcome bonus from a new travel rewards credit card. Here are some of the top offers currently available:

Related: Save on taxes and fees: How to transfer British Airways Avios to Iberia

While it's great to see British Airways add Aer Lingus awards to its online booking engine, the higher surcharges are not welcome. Luckily, you can get around paying more by transferring your British Airways Avios to Aer Lingus and booking directly through its Aer Club program.

Featured image by Aer Lingus planes seen grounded at Dublin Airport (file picture December 5). From midnight all flights and passenger ferries from Britain to Ireland will be suspended for an initial period of 48 hours in an effort to stop the spread of a new coronavirus strain to Ireland. On Sunday, December 20, 2020, in Dublin, Ireland. (Photo by Artur Widak/NurPhoto via Getty Images)
Editorial disclaimer: Opinions expressed here are the author’s alone, not those of any bank, credit card issuer, airline or hotel chain, and have not been reviewed, approved or otherwise endorsed by any of these entities.