Save on taxes and fees: How to transfer British Airways Avios to Iberia 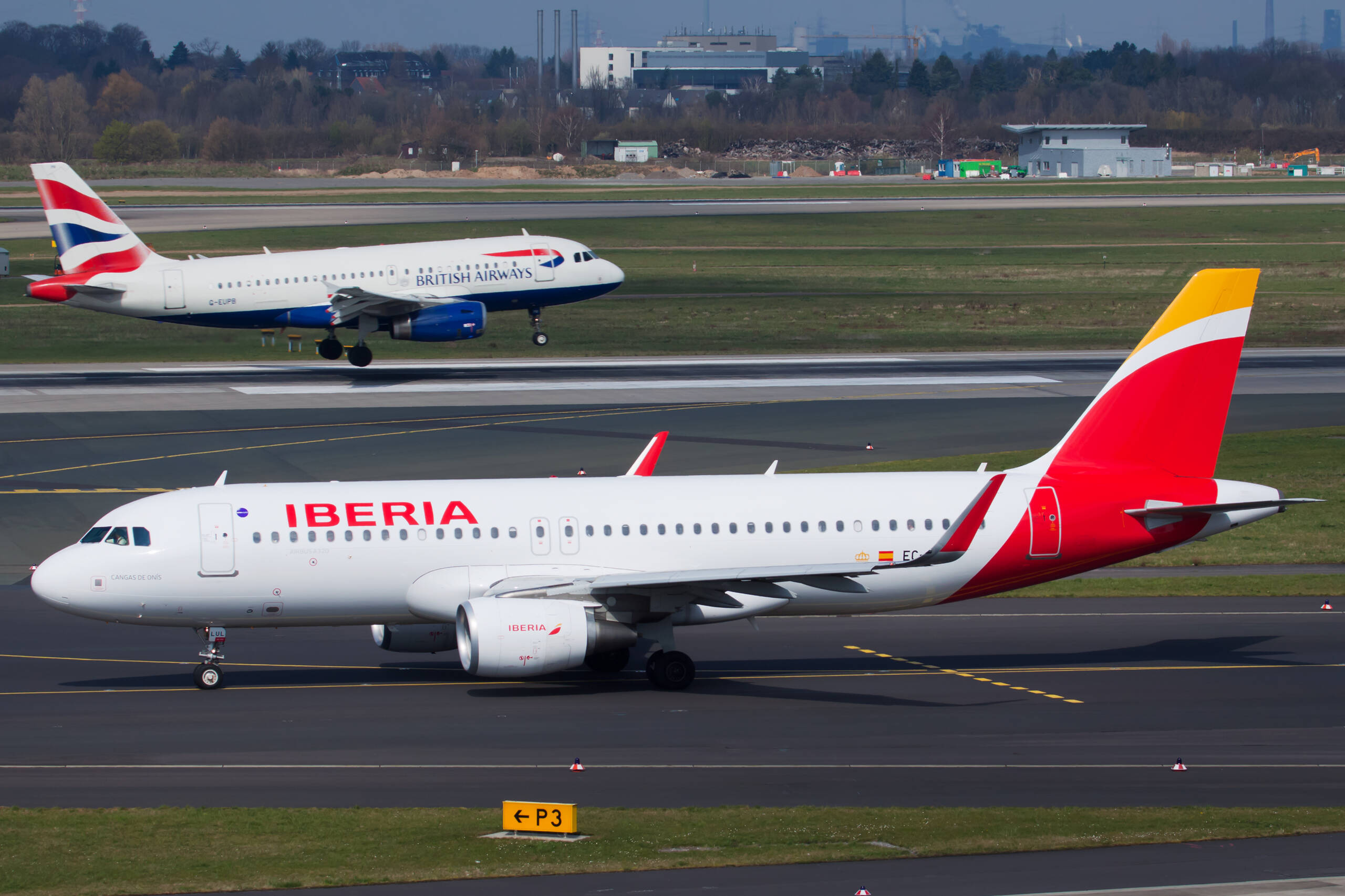 Although it is most associated with British Airways, Avios is also the mileage currency of Iberia and Aer Lingus. While redemption rates via all three programs are mostly the same (i.e., distance-based with some attractive cash and points options), one key area in which they differ is the amount of taxes and surcharges on award tickets. Often, you can book the same awards through Iberia for significantly less than through British Airways.

Generally, you can't transfer points between frequent flyer programs. But the Avios program is a notable exception. While your Avios in each program remain separate and distinct, you can transfer them freely between the airlines if each of your accounts is active.

Here's a step-by-step look at how you can transfer Avios to the Iberia Plus program and why you might want to consider it instead of the British Airways Executive Club.

Why you should transfer Avios

British Airways tends to get a bad rap thanks to the exorbitant taxes and surcharges the airline levies on awards on its own flights and partner flights that begin, end or pass through the U.K. This is where redeeming Avios through the Iberia Plus program comes in handy.

By using the Iberia Plus program, you can save hundreds of dollars and have access to better award availability on Iberia's own flights. The Iberia Plus program also offers periodic promotional award redemption rates that can be incredible bargains for trans-Atlantic travel. For instance, we've seen Iberia offer business class flights from the U.S. to Madrid for just 17,000 Avios. Another perk of booking through Iberia is that you can easily mix and match business class flights with economy segments on the same itinerary.

Related: Three versions of Avios: When to use Aer Lingus, Iberia and British Airways

Let's start with a quick look at both the British Airways and Iberia award charts. Both charts are distance-based and feature peak and off-peak dates. Rates on peak dates usually correspond to the rates for partner flights.

British Airways doesn't publish award charts anymore, but here are the rates you can expect on British Airways, Iberia and Aer Lingus flights:

You can find the Iberia Plus redemption charts here. This is the off-peak chart:

And this is the peak chart:

As you can see, the rates among all three charts are pretty similar, but the two programs' off-peak dates are not the same.

The main reason you should consider using Iberia Plus Avios instead of British Airways is quite simple, though. You'll generally pay less in taxes and fees. A lot less in some cases. The greatest difference seems to be on Iberia's flights between the U.S. and Europe, for which British Airways charges hundreds of dollars more in taxes.

Examples of awards that are cheaper through Iberia

Here are several examples that prove this point. Let's start with the most dramatic.

Below is a round-trip, off-peak business class award from New York to Madrid on Iberia. The total would cost 68,000 Iberia Avios plus $175.

Related: Review of Iberia's A330 in Business from Madrid to Boston

It's not just in business class, either. For example, here's a round-trip, off-peak Iberia award from New York to Madrid in economy class for 34,000 Avios plus $151.

For the same flight, British Airways would charge you 34,000 Avios plus $494 — over $300 more. At that price, why would you ever book through British Airways?

While these are the scenarios where you're saving the most money, you can also get a discount by booking flights on British Airways using Iberia Avios. A one-way, off-peak award on British Airways from New York-JFK to London Heathrow (LHR) in business class would cost 50,000 Avios plus $748.

Don't expect as big of a savings if you're looking to redeem on another Oneworld partner, though.

To transfer Avios from British Airways to Iberia, you must register for an Iberia Plus account. Do so as soon as possible. After all, to be eligible for such a transfer, your Iberia account must have been open for at least three months and have some qualifying earning activity (meaning you must have earned at least one Iberia Avios).

You can meet this requirement by crediting a flight on Iberia or its Oneworld partners to your account, buying points or transferring rewards from one of Iberia's partner programs like American Express Membership Rewards or Chase Ultimate Rewards.

Make sure the name on your British Airways Avios account matches that on your Iberia Plus account exactly and that you are using the same email address for both. This information must match for you to move Avios between your accounts.

You'll be directed to this page detailing how you can move Avios between your accounts. From this page, click on "Combine my Avios."

From there, enter your Iberia Plus number and PIN.

Then you are taken to this page showing your linked accounts. You can choose the number of Avios you want to move between them and in which direction.

If your accounts are matched and active, the process is quick and easy.

Aside from flying, you can easily earn Avios and activate your Iberia Plus account through credit cards. You can either pick up a cobranded credit card that earns Avios directly or a transferrable points card that earns rewards you can transfer to Avios.

The easiest and cheapest way to activate your Iberia Plus account is to transfer points from a partner program: American Express Membership Rewards, Chase Ultimate Rewards or Marriott Bonvoy. As mentioned, Capital One isn't a transfer partner of Iberia, but you can transfer Capital One miles to British Airways and then Iberia.

Just be sure to pay attention to the below transfer times. Unlike transfers to British Airways, these aren't always instant.

Related: A guide to earning transferable points and why they're so valuable

Iberia's site is better at finding award availability on the airline's own flights and will charge you significantly lower taxes and surcharges than British Airways. There are also sweet spots to be found where British Airways and Iberia's off-peak dates do not quite match up.

So, before redeeming either British Airways or Iberia Avios, search for the awards you want through both sites and see which one represents a better deal.

Related stories
Updated: A country-by-country guide to coronavirus reopenings
Southwest deal: Get 25% off one-way trips for Christmas and New Year's Eve travel
At just 356 miles, Delta starts flying its shortest wide-body route
Everything you need to know about tipping on a cruise ship
Featured image by (Photo by Dennis Kartenkaemper/Shutterstock)
Editorial disclaimer: Opinions expressed here are the author’s alone, not those of any bank, credit card issuer, airline or hotel chain, and have not been reviewed, approved or otherwise endorsed by any of these entities.