Can I Transfer Miles Between British Airways and American Airlines?

Articles
Ethan Steinberg has been a frequent flier for as long as he can remember. He went from studying abroad in Paris to moving to Shanghai after graduating college, where he covered all things travel in the Asia-Pacific region for TPG.
Aug. 15, 2019
•
4 min read 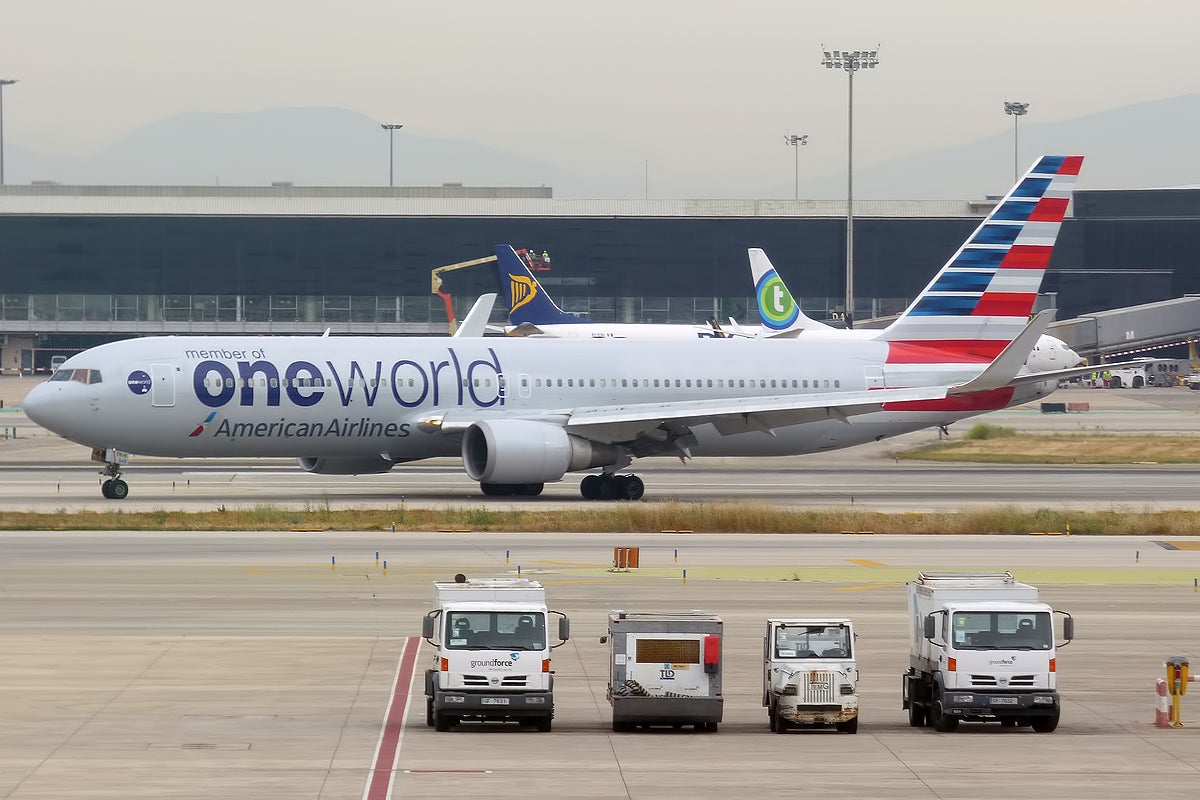 Can I Transfer Miles Between British Airways and American Airlines?
This post contains references to products from one or more of our advertisers. We may receive compensation when you click on links to those products. Terms apply to the offers listed on this page. For an explanation of our Advertising Policy, visit this page.

Transferable points are a somewhat simple concept to understand in theory, but things get much more complicated in practice, as you have to navigate a web of different transfer options and remember that the program with which you're booking your ticket might not belong to the airline operating your flight. TPG reader Lisa wants to know if she can combine points between her British Airways and American Airlines accounts ...

[pullquote source="TPG READER LISA"]I have a large number of British Airways Avios, and every time I try to search for American Airlines flights it says none available. Can I move these points to my AAdvantage account and book with American Airlines directly?[/pullquote]

British Airways has been in the news a lot in the last few months, between a minor devaluation of its partner award chart, taking delivery of its first stunning A350 aircraft and an excellent 40% transfer bonus from American Express Membership Rewards. Furthermore, Lisa is spot on that some of the best uses of Avios are for partner awards, especially short-haul domestic flights on American Airlines.

As an analogy, think of transferable points as stem cells, with the potential to turn into almost any type of cell (or mile) they want. The degree of flexibility depends on the program: American Express has 22 airline and hotel transfer partners, while Marriott has over 40 airlines to which you can transfer your Bonvoy points. However, once you earn points or miles in a specific airline's program — be it through transfers or normal earning activity — you usually can't transfer them laterally to a different airline. Similarly, once a stem cell differentiates into one type of cell, it can't just change its mind and morph into another type. While there are some airlines that allow this, the rates are so atrocious that you're better off not even knowing that this option exists.

If she finds a flight with a MileSAAver award available, it should absolutely be bookable using British Airways Avios. If it doesn't appear online, she should call Executive Club customer service at 1-800-452-1201 (open daily from 7:30am to 8pm Eastern Time) — and should ask that any phone booking fee to be waived if the flight isn't bookable online.

Even though British Airways and American Airlines have a close relationship, you can't transfer miles directly between the two airlines. This is true with most carriers across all alliances. Just because United and Lufthansa work closely together or Delta and Air France-KLM are expanding their joint venture doesn't mean you can transfer miles between them. Make sure to keep this in mind when you're deciding which loyalty program to credit your miles to for any upcoming flights.

Thanks for the question, Lisa, and if you’re a TPG reader who’d like us to answer a question of your own, tweet us at @thepointsguy, message us on Facebook or email us at info@thepointsguy.com.

Featured image by Image by Anna Zvereva via Wikipedia