Why the British Airways Transfer Bonus Is Best for Partner Awards

Articles
Ethan Steinberg has been a frequent flier for as long as he can remember. He went from studying abroad in Paris to moving to Shanghai after graduating college, where he covered all things travel in the Asia-Pacific region for TPG.
Aug. 05, 2019
•
8 min read 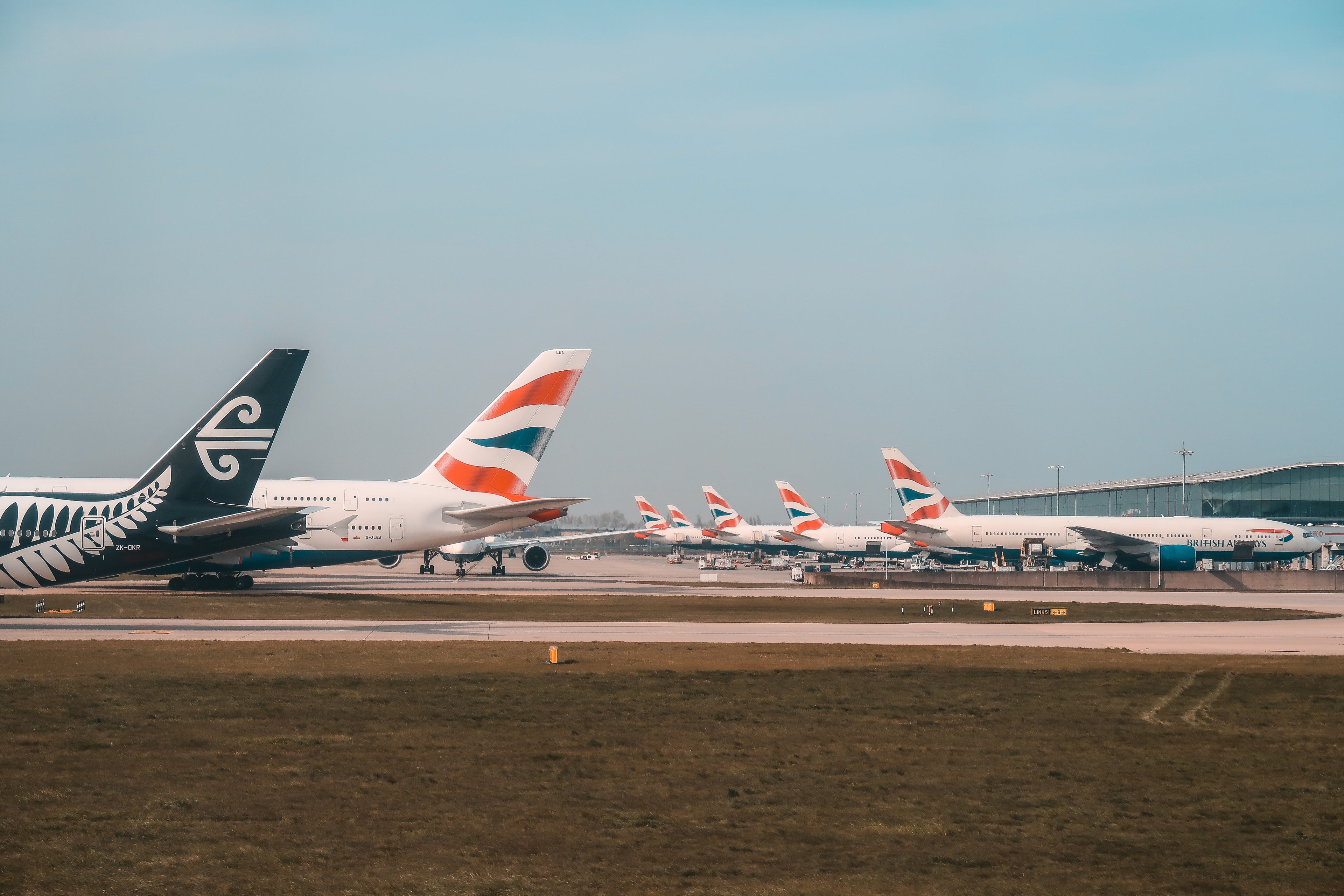 We've seen a number of airline transfer bonuses pop up this year from various issuers, including Chase, Amex and Capital One. The specific bonus ratios and the airlines included tend to vary from deal to deal, but one of the most popular currencies for these offers is British Airways Avios (as well as Iberia and Aer Lingus Avios). If you missed out on the last Avios transfer bonus for Chase, you're in luck: Through October 1, 2019, you can get a 40% bonus when transferring American Express Membership Rewards points to Avios.

As always, you should only transfer points if you have a specific redemption in mind and avoid the temptation to speculate. This bonus can be incredibly valuable if used well, but most of the best awards don't involve British Airways. Instead, you'll usually get a better bang for your buck redeeming Avios for partner flights, even after a minor devaluation earlier this year.

Let's take a look at a few examples.

Use the BA Transfer Bonus for Partner Redemptions

British Airways uses a distance-based award chart both for flights on its own metal and for partner flights. This means that the sweet spots center around nonstop, short- to medium-haul flights, as opposed to many other airline sweet spots that focus on award rates between two regions.

One of the best uses of British Airways Avios involves flights from the West Coast to Hawaii on either American Airlines or Alaska Airlines. From hubs in Los Angeles (LAX), Seattle (SEA), Portland (PDX), San Francisco (SFO) and more, these two airlines serve just about every Hawaii destination you could want. These flights — and any that fall between 2,000 and 3,000 flight miles — normally cost 13,000 Avios to book.

Here's a one-way, nonstop American flight from Los Angeles (LAX) to Honolulu (HNL) as an example:

With the current transfer bonus, you could book a round-trip economy award to Hawaii by transferring just 19,000 Membership Rewards points, which is an absolute steal. Note that you need to transfer in 1,000-point increments, so 19,000 points would get you 26,600 Avios, leaving you 600 leftover for a future award.

In addition, be aware that you must call to redeem Avios on Alaska-operated flights, but you can use ExpertFlyer to find award seats that should be bookable using Avios.

Instead of heading to the Aloha State, you could treat yourself to American Airlines' best business class seat on the 787-9. This plane occasionally operates flights between Chicago-O'Hare (ORD) and Dallas-Fort Worth (DFW). Because of the way British Airways codes domestic first class fares in its system, you can book this flight for only 16,500 Avios in business class. With the current transfer bonus, that comes down to just 12,000 Membership Rewards points to lock in a flight in a seat like this:

You can make even more magic happen for flights outside of the US. One of my personal favorite uses of British Airways Avios is for Cathay Pacific flights between my current hometown of Shanghai (PVG) and Hong Kong (HKG). These 800-mile hops only cost 9,000 Avios each way in economy or 16,500 Avios in business class. The current Amex transfer bonus drops those costs to 7,000 and 12,000 Membership Rewards points, respectively. Given that Cathay Pacific often charges as much as $400 each way in economy on this route, this is a surefire way to get a good redemption value.

Finally, even the shortest flights can offer some incredible value. The program no longer offers its lowest tier of pricing for flights in North America, but it does still apply to flights on other continents. As a result, one-way, nonstop flights that cover distances of 650 miles or less are just 6,000 Avios in economy on partner airlines. You'd need to transfer 5,000 Membership Rewards points for these flights, and you'd wind up with 700 Avios leftover for a future award ticket.

The above examples focus on partner awards, and for good reason. Booking award flights to, from or through London-Heathrow (LHR) or London-Gatwick (LGW) can be a challenge thanks to the hundreds or even thousands of dollars of fuel surcharges that get tacked on to most tickets. If British Airways offered a world-class premium product in either business or first class, it might be different, but in most cases you'll end up overpaying for a less-than-luxurious experience (though the carrier's new business class suites might change that fact).

For example, a one-way, first class award from New York-JFK to London costs 68,000 Avios and $781. While the current transfer bonus puts this award within reach by transferring 49,000 Membership Rewards points (not bad for a first class flight), it doesn't take even a penny off of the egregious taxes.

As such, you're usually best off avoiding British Airways-operated flights, even with this transfer bonus.

However, this recommendation primarily applies to flights to/from North America; other international destinations can be much more reasonably-priced. An off-peak, first-class award from Shanghai to London costs 102,000 Avios, or only 73,000 Membership Rewards points with the transfer bonus. Even more importantly, the $276 worth of taxes and fees are in line with what many other airlines charge. While British Airways first class is not the most aspirational redemption, this could still be a good use of points, especially if you're looking for a nonstop flight to London and your other option is flying China Eastern.

If you're looking to try out British Airways' brand-new A350 — which offers the best business class seat in the fleet — you could take advantage of this transfer bonus to book it on one of two long-haul routes it'll initially operate: from London (LHR) to Toronto (YYZ) and Dubai (DXB). An off-peak, business-class award on either route will cost you just 50,000 Avios — 36,000 Membership Rewards points with the current transfer bonus.

Of course, to even utilize the transfer bonus, you need to have a stash of Membership Rewards points. If you're looking to pad your account balance — or don't want to miss out on a future offer — here are some great cards to consider:

This limited-time, 40% transfer bonus from American Express Membership Rewards to British Airways is a terrific development, and coincides perfectly with British Airways taking delivery of its first A350. Now is the perfect time to load up on Avios if you have a specific redemption in mind, though as usual transferring speculatively is not a good idea. Whether it's travel around the US or short-haul flights in Europe, Asia or Australia, Avios can be the perfect tool to snag an expensive one-way flight on the cheap, especially if you're trying to fill an open jaw award ticket.