British Airways Increases Fuel Surcharges — Here's How to Avoid Them 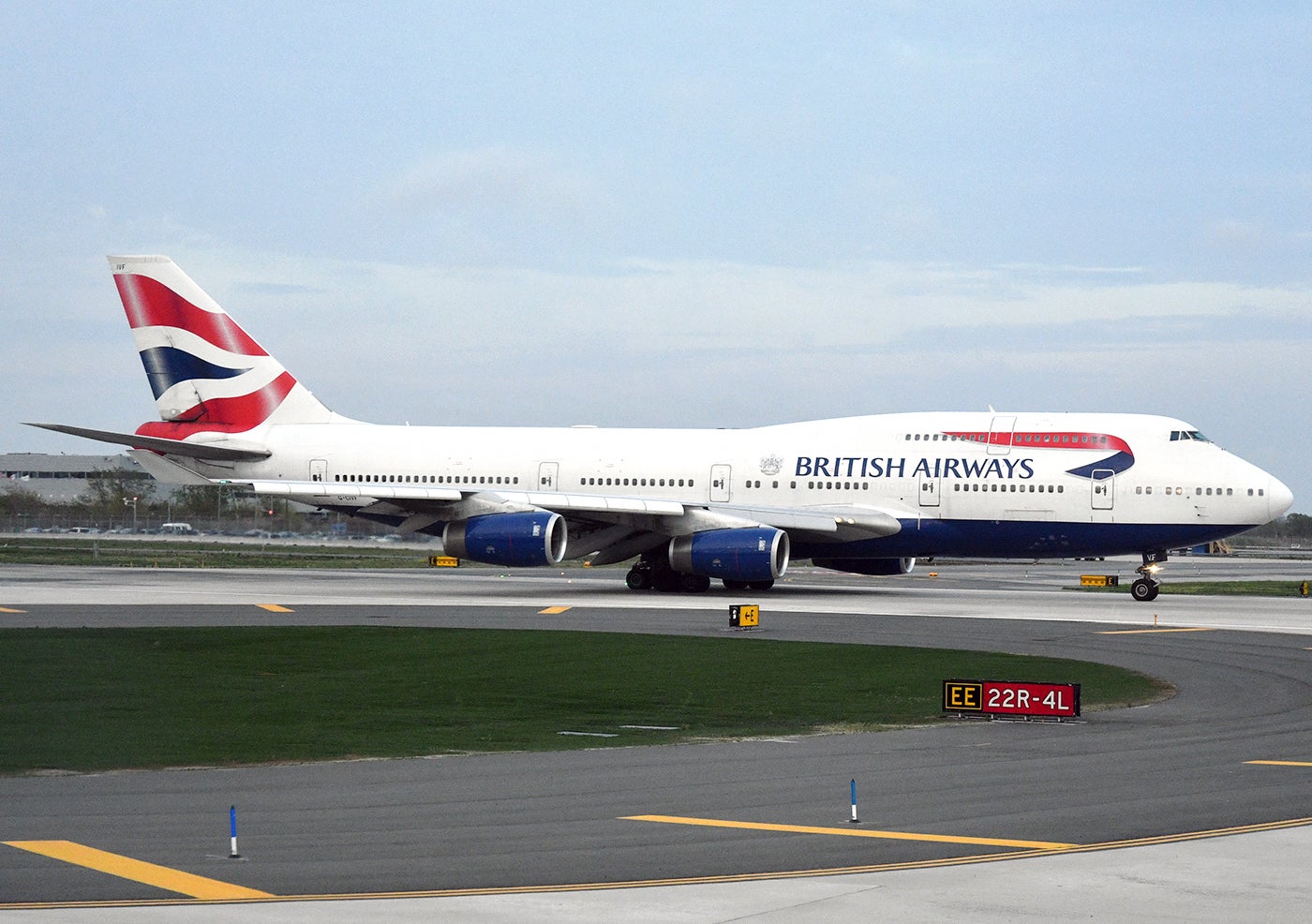 The British Airways Executive Club program is known to occupy both extremes of the value spectrum when it comes time to use your Avios. Thanks to the carrier's distance-based award chart, short-haul redemptions from Oneworld gateways can be a steal, starting at just 4,000 Avios one-way (7,500 Avios when booking American flights in North America). However, long-haul award flights on its own metal typically represent a horrific value thanks to the large fuel surcharges imposed on these tickets.

In the past, a round-trip business class award ticket would've set you back roughly $1,300 in taxes and fees, regardless of which program you use to book. Here's a sample of a round-trip flight from Nashville (BNA) to London:

This is (obviously) a lot of cash to fork over for a supposedly "free" flight, but given the notable lack of Oneworld carriers to Europe, this was sometimes unavoidable.

Unfortunately, this same redemption will now cost you even more. Here's a sample round-trip itinerary from Miami (MIA) to London-Heathrow (LHR) in March 2019 booked through British Airways:

And the Alaska Mileage Plan program:

And through Iberia Plus:

All of these awards will now charge you at least a hundred dollars more (and note that the slight differences in the taxes and fees are due to currency exchange fluctuations or partner booking fees, depending on the program).

Interested in booking a first class ticket? You'll take an even bigger hit, as round-trip first class award flights from the US on British Airways will now incur over $1,800 in taxes and fees!

Once again, this increase applies regardless of the program through which you book.

Let's be up-front about it: this change is ludicrous. British Airways already had some of the most egregious carrier-imposed surcharges out there, and I've even seen examples where these taxes and fees on award tickets were actually higher than purchasing the ticket outright. The carrier was even forced to settle a class action lawsuit earlier this year specifically tied to fuel surcharges. Clearly the airline hasn't learned from its prior transgressions.

What makes this change particularly galling is the fact that British Airways has been actively promoting the current 40% transfer bonus from American Express Membership Rewards, a promotion that runs through November 15, 2018. It's incredibly unfortunate — if not downright shady — for an airline to incentivize members to transfer points into its loyalty program, only to then quietly raise the costs of premium class awards. While we never recommend speculatively transferring points to a program without a specific use in mind, I'm sure there are members out there who have already transferred or have planned to transfer Amex points to British Airways and are now looking at hundreds of dollars in extra costs.

If you took advantage of this transfer bonus but haven't ticketed your award yet, I'd call American Express and raise a giant stink. Credit card issuers play an important role in the financial viability of their partner loyalty programs, so if enough individuals complain, American Express may put pressure on British Airways to reverse course. It's a long shot, but it can't hurt!

Finally, it's also worth noting that this also represents a devaluation to the Travel Together Ticket that you can earn by spending $30,000 on the British Airways Visa Signature Card in a calendar year. This perk essentially works like a Buy One, Get One Free award ticket: you redeem Avios for yourself on a round-trip flight operated by British Airways starting in the US, and you can bring a companion by paying the taxes and fees on his/her ticket. In the past we've generally recommended using this on premium class flights — despite the high taxes and fees, it was still somewhat of a bargain when you consider the number of Avios that you'd be saving. Now the out-of-pocket cost for using this perk in this fashion will be higher.

Fortunately, there appears to still be a workaround for avoiding these increased surcharges if you're departing from the US: book two separate one-way award flights. At the time of writing, combining one-way tickets will lower the carrier-imposed surcharges by a few hundred dollars per passenger on business class awards.

For example, here's a breakdown of the total taxes and fees for the round-trip business class itinerary above (Miami to London-Heathrow):

And here's a side-by-side comparison of the taxes and fees for two one-way awards on the exact same flights:

If you do the math, you're paying $1,110.23 for the two one-way awards (in addition to the required mileage). That represents a savings of $323.50 and is much closer to what was previously charged on round-trip awards. If you look more closely, that difference is entirely derived from the "carrier-imposed fees" (read: surcharges). The rest of the costs are government-imposed taxes and are thus fixed.

As a result, if you're planning to redeem your points or miles on British Airways-operated flights, you can save hundreds of dollars by booking separate one-way awards.

Whenever a loyalty program increases the cost of an award ticket (be it in fees or points/miles), it's a bad thing. When it's done by a carrier that already imposes some of the worst fees in the industry, it's downright shameful. The British Airways Executive Club program has now instituted changes that clearly fall into the latter of those two categories. Fortunately there's a workaround to these higher surcharges, but it's still disheartening to see an airline make an unannounced devaluation like this.