6 Thoughts From Aboard the First-Ever British Airways A350 Flight

Articles
Nicky Kelvin is the director of content and face of TPG UK, and is also an award-winning photographer. Before joining TPG UK, he was a record label lawyer and avid traveler sharing points wisdom as the "Miles Mogul."
Follow
Aug. 05, 2019
•
5 min read 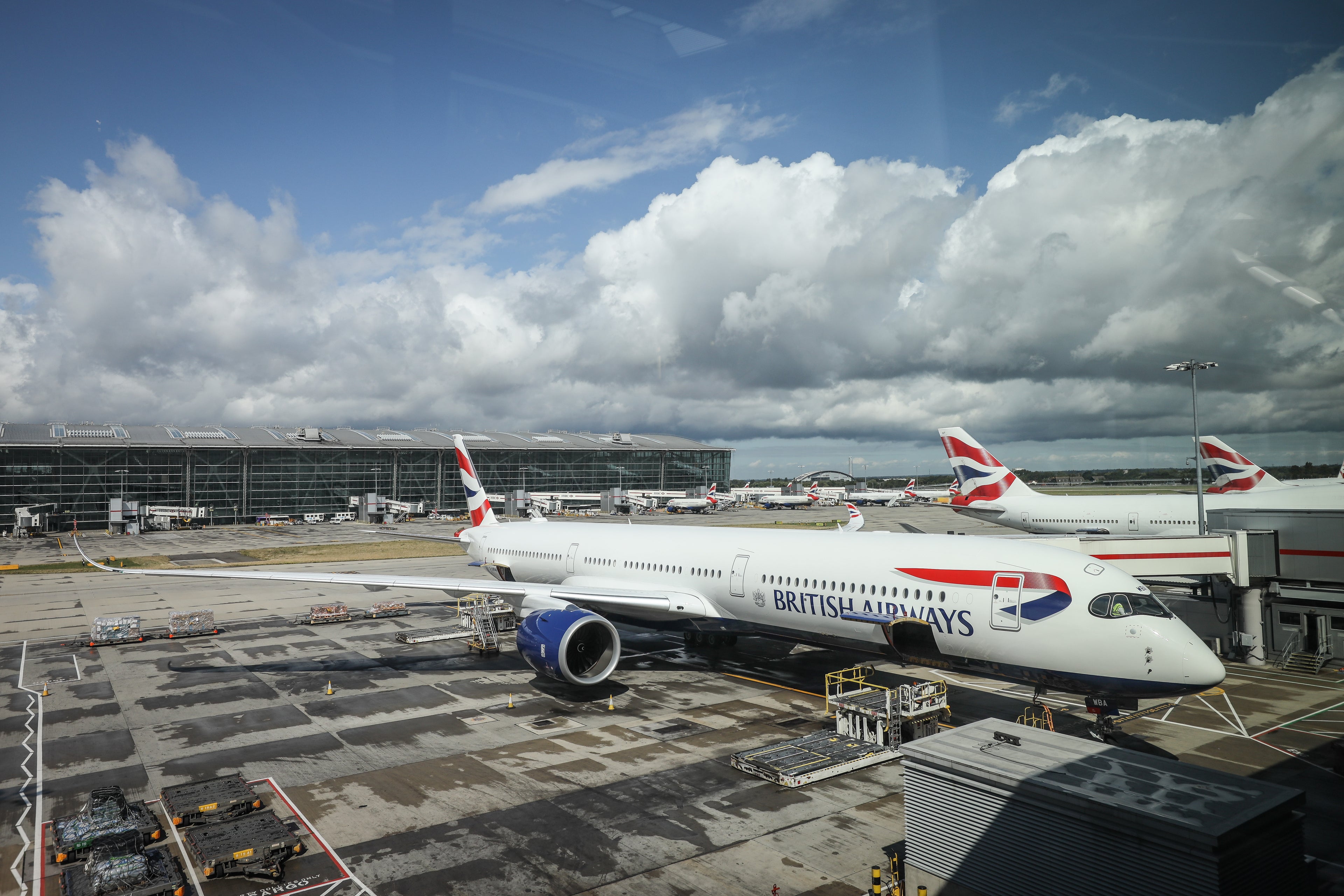 British Airways' Airbus A350-1000, its newest aircraft and the first to sport the airline's new and greatly improved business class, will begin flying in regular service soon, and will completely change the onboard experience for passengers in Club World. It will have no first class, but business will feature enclosed suites. On Monday, TPG UK got to fly on the new Airbus for the first time during its inaugural flight from London Heathrow to Madrid. (The long-haul jet is being sent first on short European flights for crew familiarization.)

On Monday, after a briefing from British Airways' CEO Alex Cruz in the B Gates Galleries Club Lounge, we were ushered down to the aircraft.

We extensively covered our first experience inside the British Airways A350, but today was our first chance to fly on this brand-new aircraft, and here are my thoughts from the first inflight experience.

We aim to have a full review of the new Club Suites as soon as the first proper long-haul route begins, so sit tight for that one.

I found my window seat, 5K, rather private even without the door closed. There is a cocoon effect created by the shell of the seat and the closed door in the seated position doesn’t add much more privacy, as you look out towards a wall, and you can see above the door when you are upright. The effect of the closed door is felt more significantly when lying down as you can longer see over the top.

British Airways took leaps and bounds forward by offering direct aisle access from all seats in Club World, however one huge niggle across products for me is being able to enter and exit your seat with the tray table down and full of food.Thankfully, the table can now be pushed forward and after a few tests, I successfully entered and exited the seat with a fully loaded table, with no food hitting the deck.

BA opted to keep overhead compartments down the center of the cabin, reducing ceiling height but maximizing storage. I would always choose the extra storage, but it's important to note that the bins down the middle are much higher than those above the window seats. If you’re a shortie like me, you’re going to want to stick to the outer bins.

My seat was blessed with double windows and was angled towards them. If you are a window-seat lover who enjoys gawking out the window like I do, then you will be all right. I spent a happy mealtime gazing out to the clouds.

It worked! With long taxis from gate to runway, and cabins being secured for landing a long time before you actually get off the plane, the existing Club World product means you lose the use of the screen during these long periods, making for a more boring experience and films being cut short before the end. I can confirm the system worked from the moment I boarded until long after we landed, and it was another great step forward.

The Wi-Fi worked and was relatively fast. It is nice to know that you will always get Wi-Fi on this aircraft and it might not be at a snail's pace. Downloads ran at 3.16mbps, meaning a 5MB file would download in around 15 seconds.

The flight was incredibly short compared the type of flights the A350 will later operate for British Airways, however the overall impression was fantastic, and I look forward very much to my first long-haul flight on this aircraft and digging deeper into the experience.

If you want to try this out for yourself, get to grips with the A350 schedule, and get booking!