Articles
Darren Murph holds a Guinness World Record as the planet's most prolific professional blogger. He's an explorer at heart, having traversed nearly 50 countries and all 50 US states. He's flown over one million miles on Delta alone, and serves as a senior writer at TPG.
Follow
May 30, 2019
•
3 min read 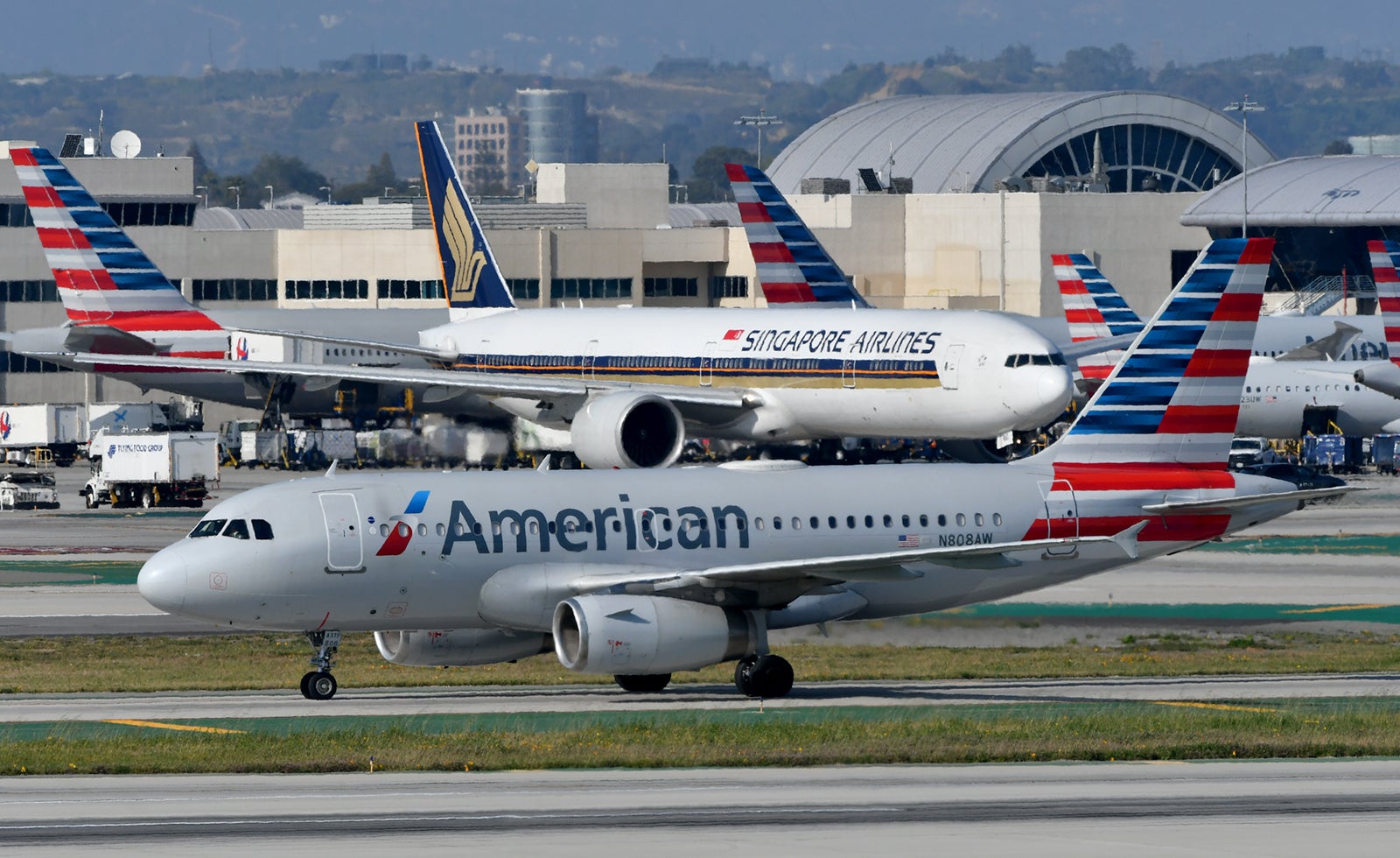 American Airlines Confirms That Dynamic Award Pricing Is Coming
This post contains references to products from one or more of our advertisers. We may receive compensation when you click on links to those products. Terms apply to the offers listed on this page. For an explanation of our Advertising Policy, visit this page.

According to Gary Leff, reporting from Bernstein's 35th Annual Strategic Decisions Conference, American Airline's senior vice president of revenue management Don Casey stated that the airline may move to a dynamic award chart. In doing so, it would join the ranks of Delta, United, Air France–KLM and a host of others who have eschewed fixed award charts and opted to align award pricing (largely) with cash pricing.

After this article was originally published, AA reached out to TPG with the following statement: "We’ve said publicly we’re adding dynamic awards called web specials. Because we’ve received positive customer feedback so far and we will continue to roll out web specials. Some of the coverage we’re seeing now is pure speculation – more web specials only mean more web specials for now. No decision has been made on anything beyond that. That said, we love when customers redeem miles. If TPG readers are thinking about a big, fancy trip, we hope they take it. We’d love to serve them soon.”

AA effectively moved toward dynamic pricing with the roll out of Economy Web Specials in October, with JT Genter noting the following: "The appearance of 'discounted' awards costing 9,500, 10,000, 10,500 and even 13,500 miles on a route where the standard rate is just 7,500 miles is quite concerning. Hopefully this is just a bug in the rollout, and not the first step toward a revenue-based redemption program like what we’ve seen Delta transition to over the past few years."

For all intents and purposes, dynamic pricing is already alive and well on American's website. A test search for a one-way flight between Kona and Los Angeles shows just how varied award pricing is on individual days as well as over the course of a given week.

As TPG's Summer Hull pointed out in April, the AAdvantage search calendar is changing. There are not designations for things like “Web Special” or “Saver” or “Anytime.” There are just prices for each cabin, which now also include premium economy. If you don’t use an award chart, words like saver and anytime become unnecessary.

To put this into actionable terms, if you have been thinking about a big, fancy trip on an American Airlines-operated flight and you can book the award now, do it. Particularly if you see flights available at the potentially-vanishing fixed saver levels.