A great way to stretch your miles and points is to utilize the award chart sweet spots of the various frequent flyer programs. British Airways offers some favorable award rates on American Airlines operated flights, and the good news is you can again book these awards online…

Families that like to stretch their miles to the max know that learning a foreign frequent flyer program or two can be paramount in getting more value out of your miles and points. One pretty easy-to-use frequent flyer program used by many families is the British Airways Executive Club. Via British Airways, flights on partner airlines such as American Airlines, start at only 7,500 points each way using their distance based award chart.

However, this week it seems that the British Airways Executive Club website has finally been fixed and American Airlines operated flights can again be booked online using your British Airways Avios!

As a refresher as to why this is a pretty big deal, if you wanted to fly your family from Dallas Fort-Worth (DFW) to Cancun (CUN), American Airlines would want 15,000 AAdvantage miles to travel in each direction for an economy saver award. However, the exact same flight can be booked for just 7,500 British Airways Avios when there are American AAdvantage saver award seats available. This cuts the number of miles you need in half just by booking with a different program!

To give another example, to fly from Phoenix to Honolulu on an economy saver award, American Airlines charges 22,500 miles each direction. The exact same flights can be booked using 12,500 British Airways Avios each direction which means a family of four could fly round trip to Hawaii from just 100,000 Avios. Keep in mind that the award chart is distance based, so the further you fly, the more it costs. Adding in connections will also increase the price, so you will want to target nonstop flights when using British Airways Avios. 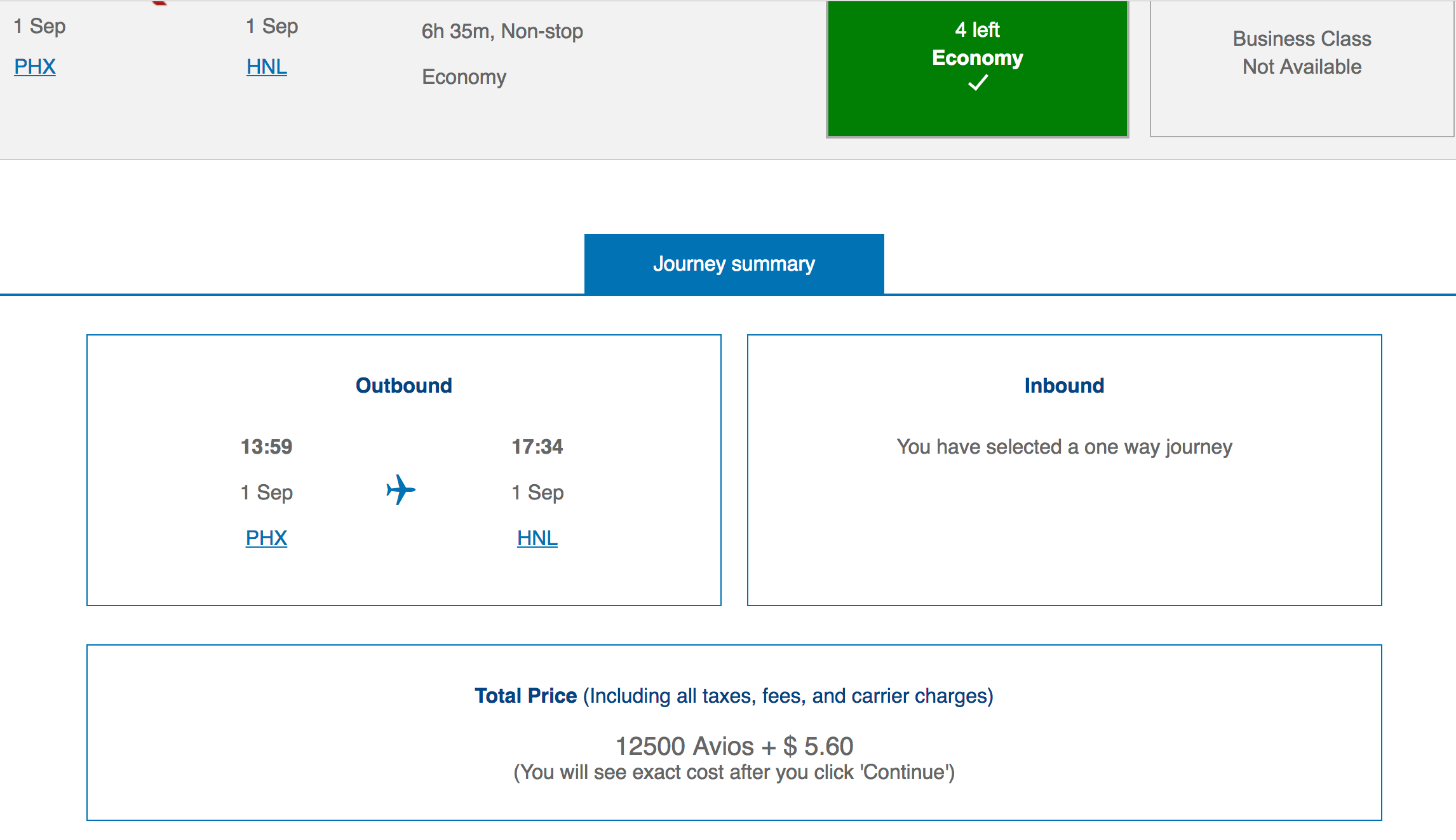 Save by booking lap infants via British Airways Avios

Internationally, the deal can get even better for families – especially if you are flying with a lap infant. British Airways charges just 10% of the award rate + taxes for lap infants, while American Airlines (and most other airlines) will charge you 10% of the going fare.

To put this into real numbers, an American Airlines operated flight from Dallas Fort – Worth (DFW) to Reykjavik, Iceland (KEF) would cost you 57,500 AAdvantage miles for an adult business class saver award ticket and hundreds of dollars for a lap infant since the selling cost of the ticket is thousands of dollars.

Whether you are traveling domestically or internationally, I’m thrilled that you can again book American Airlines operated award flights directly on the British Airways website!

Summer Hull aka Mommy Points, ran the Mommy Points site for families who want to travel more for less using miles and points for seven years and now heads up TPG Family when she isn't exploring the world with her own two girls.