Can you sunbathe topless on a cruise? Only on these 3 lines

Articles
Ashley Kosciolek has spent more than a decade writing about travel, with particular emphasis on cruises. Her favorite cities include London; Amsterdam; Krakow, Poland; Phnom Penh, Cambodia; Dawson City, Yukon; and anywhere known for outstanding pizza and theater. You can follow her daily exploits, both at sea and on land, on Instagram or Twitter @slyjabroni.
Follow
July 26, 2022
•
3 min read 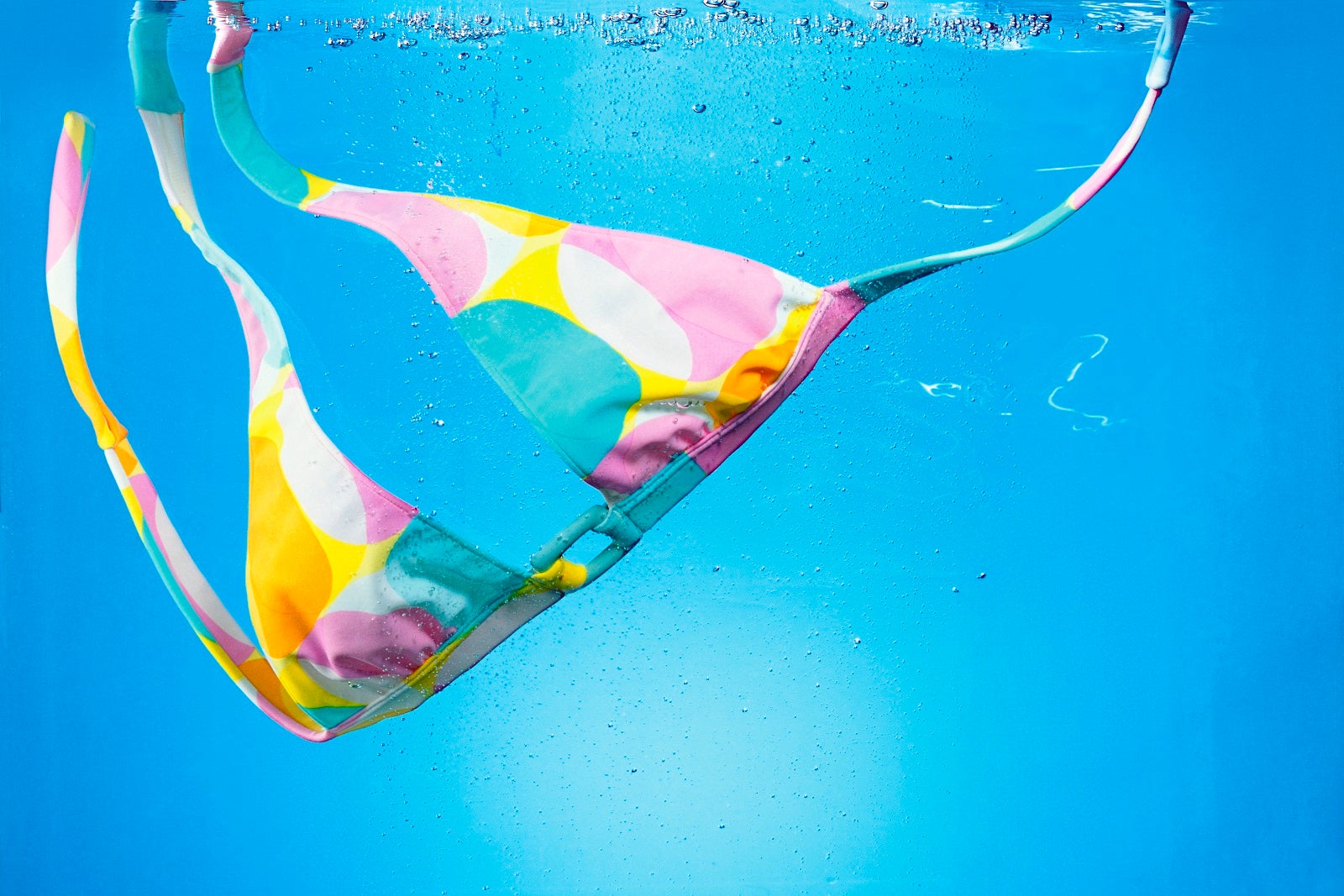 Tan lines are the worst, but is topless sunbathing allowed on cruise ships? One of the newer cruise lines sailing the seas has brought it back aboard its ships, but the phenomenon is rarer than you might think.

In the early days of cruising, topless sunbathing was allowed. There were designated decks where passengers could go to make sure certain body parts were able to see the sun, away from prying eyes. But, through the years, there are several cruise features that have largely been banned, and those include topless sunbathing decks.

The main reason is that the industry's largest passenger contingent is from the United States, where travelers are more modest when it comes to showing skin. However, there is still a small handful of cruises that allow topless sunbathing. Unsurprisingly, the majority cater to Europeans, who are generally more comfortable with the practice.

So, if you're looking to avoid those pesky tan lines on your next voyage, here are three lines where you can engage in topless sunbathing on a cruise.

Celestyal still does allow topless sunbathing on its outer decks, but the line is largely unknown to Americans.

Specializing in Mediterranean voyages around the Greek Isles and Turkey, Celestyal is a two-vessel brand that mainly caters to Europeans who prefer a medium-sized ship experience. The largest of the line's ships carries just 1,664 passengers.

Topless sunbathing is allowed on Costa Cruises ships' top decks, by the pool and on cabin balconies.

Costa, which is operated by Carnival Corporation, is a line with a heavy Italian influence and ship designs similar to several vessels in the Carnival Cruise Line fleet.

Like Celestyal, Costa is not widely known to Americans, but that could change with the rollout of Costa by Carnival, an effort designed to both introduce the product to North Americans and to address Costa's surplus capacity in China, which still is mostly closed to cruisers due to COVID-19-related restrictions.

A relative newcomer to the cruise industry, Virgin Voyages, the brainchild of English business mogul Richard Branson, has a special area on each of its ships (The Perch on deck 17) where topless sunbathing is allowed.

The line is progressive in many ways, offering a food court-style buffet, mermaids in drag, free fitness classes (don't miss the 80s-style VHS Workout) and a diverse team of singers and dancers that actually look like real people. There's also a tattoo parlor on board.