The 5 most desirable cabin locations on any cruise ship 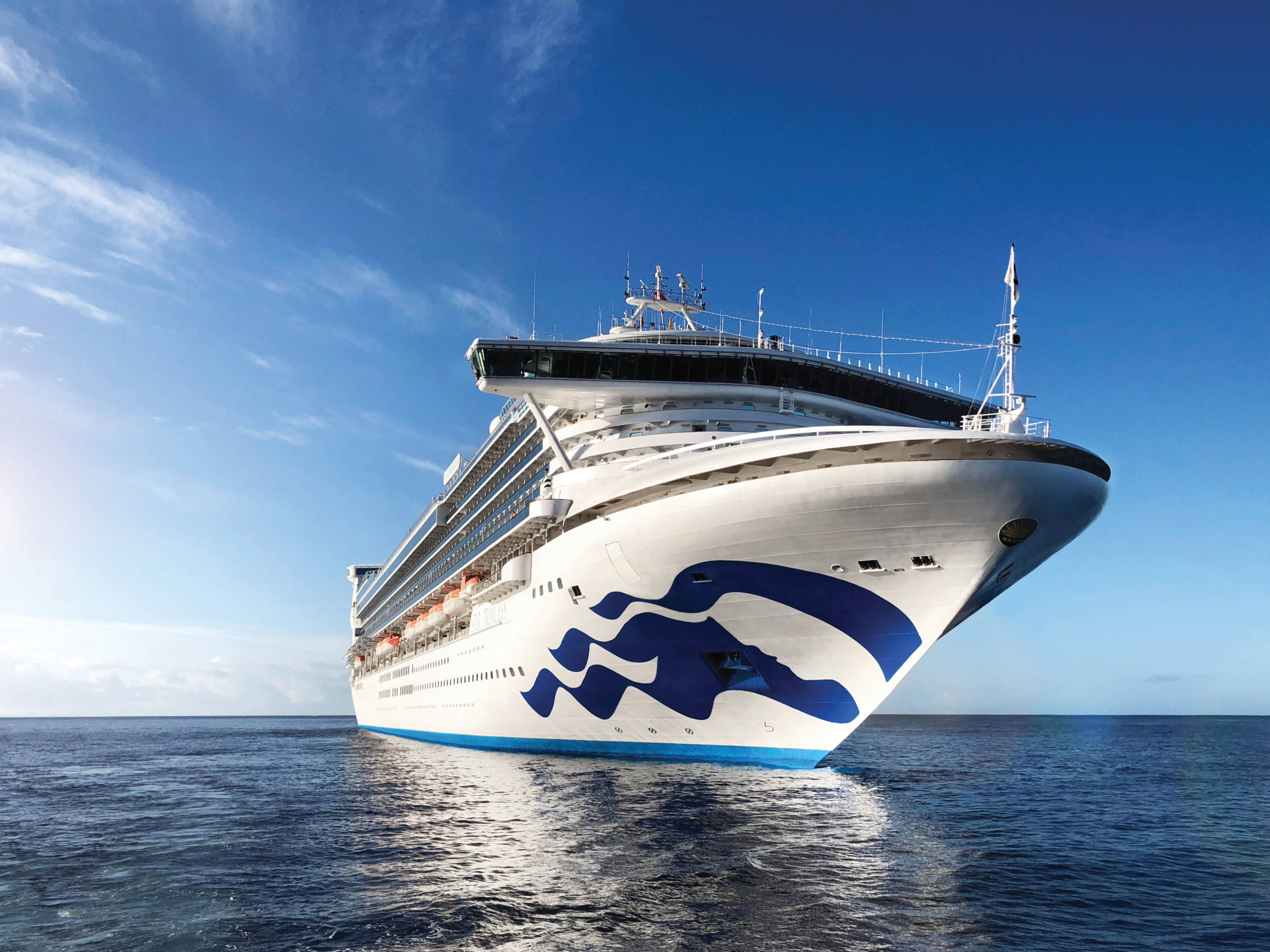 What is the best location for a cabin on a cruise ship?

As a cruise writer for more than 20 years, I’ve heard that question a lot, and it’s not an easy one to answer. That’s because on any given ship, the best cabin location for one person might not be the best choice for another.

The ideal cabin for a light sleeper on a particular ship, for instance, might be a room tucked away in the quietest corner of the vessel. But another passenger on the same ship who cares more about the view might be happiest with a completely different spot.

On a typical cruise ship, cabins are spread out all over the place — high and low, and to the front, middle and back. Not that that’s always the case.

Cruise cabins also come in all shapes and sizes, and with a variety of amenities and benefits. Some lines such as Royal Caribbean offer a huge range of room options, from tiny, windowless “inside” cabins to palatial suites, in all sorts of locations on their vessels.

Indeed, there’s such a wide variety of not just cabin locations but types of cabins on ships that the best way to narrow down the choices of accommodations on any given vessel might be to assemble a list of cabins you definitely don’t want to choose.

As it happens, we’ve already done that here at TPG in our guide to 8 cabin locations you definitely should avoid.

Still, there are some broad categories of cabin locations on cruise ships that always are in high demand due to their prime locations.

RELATED: 6 reasons why you want to pay up for a balcony cabin

These are the cabins that you should seek out if you’re particularly prone to seasickness.

The big allure of a midship cabin is its stability. You won’t feel the rocking of the sea in a midship cabin nearly as much as you will in a cabin toward the front or back of a vessel. This is because ships are like teeter-totters. They pitch forward and back around a central axis that barely moves.

If you are in the center of a ship, you are at the equivalent of the center of a teeter-totter. Even in very rough seas, you’re not going to move nearly as much when the ship goes up and down in the waves as someone located at either of the far ends of the ship.

Note that it also helps to be low to the water if you’re worried about seasickness.

On very large ships, where activity areas are spread far apart, midship cabins also offer the advantage of being at the center of everything. The main pool deck, for instance, is likely to be right above you when you are in a midship cabin — not a long walk away. Ditto for central interior areas.

Whether you’re road-tripping or globetrotting, the suite life is always better. Download the free TPG App to upgrade your travel!

Cabins at the very back

There’s something mesmerizing about being at the back of a ship overlooking its wake. When you are in the open ocean, you can see the long trail of churned-up water behind you, stretching seemingly forever like a road in the sea. It is tangible evidence of your journey. When you are pulling away from a port, you have the best view in the house.

If your cabin is at the rear corner of a ship, you might even have a balcony that wraps around two sides of the vessel. Those sorts of balconies are the ultimate in cool.

Note that on some ships, all or most of the rear-facing cabins are large, pricey suites. But this isn’t always the case. Carnival Cruise Line ships, for instance, typically have quite a few non-suite accommodations at their backs.

Cabins at the very front

RELATED: Why it pays to upgrade your cruise cabin

Forward-facing cabins also sometimes come with extra space. This is because they sometimes incorporate the oddly angled interior spaces that exist at the front of ships, which often have slanted fronts. As mentioned above, forward-facing cabins often will not have balconies, as the wind over the bow of a ship that’s underway is such that a balcony isn’t practical. Instead, they’ll have large windows — sometimes floor-to-ceiling windows — that offer stellar views.

Cabins surrounded by other cabins

To find such a cabin is harder than you might think. On the typical ship, the top deck of cabins is directly below the pool and activity decks, which can be noisy during the day and even into the night (yes, the noise sometimes will waft through your ceiling). The cabin deck just below that top deck of cabins can be a good choice. But go a couple more decks down, and you’re often right on top of interior entertainment decks that are home to music lounges, theaters and other noisy venues.

If the ultimate in quietude is your goal, you’ll also want to avoid cabins anywhere near elevators, passenger launderettes and other areas that draw foot traffic. It can take some studying of deck plans, but as seasoned cruisers know, it’s worth holding out for a cabin that is far away from anything that could keep you up at night.

Cabins near the spa

If you’re a big spa fan — the kind who can spend hours on vacation getting treatments — you’ll want to get a cabin right near your ship’s spa. Trust us. Walking long distances across a bustling ship in your robe and slippers for a spa appointment can be a bit, well, weird.

Lines that have designated spa cabins on some or all ships include Celebrity Cruises, Carnival, Holland America, Azamara and MSC Cruises.

If you’re interested in a spa cabin, just be sure to book far in advance. They often sell out early.

Planning a cruise for the coming year? These stories will help:

Featured image by The Princess Cruises ship Star Princess. (Photo courtesy of Star Princess)
Editorial disclaimer: Opinions expressed here are the author’s alone, not those of any bank, credit card issuer, airline or hotel chain, and have not been reviewed, approved or otherwise endorsed by any of these entities.