5 cruise activities that are no longer allowed on board

Articles
Ashley Kosciolek has spent more than a decade writing about travel, with particular emphasis on cruises. Her favorite cities include London; Amsterdam; Krakow, Poland; Phnom Penh, Cambodia; Dawson City, Yukon; and anywhere known for outstanding pizza and theater. You can follow her daily exploits, both at sea and on land, on Instagram or Twitter @slyjabroni.
Follow
Nov. 14, 2022
•
5 min read 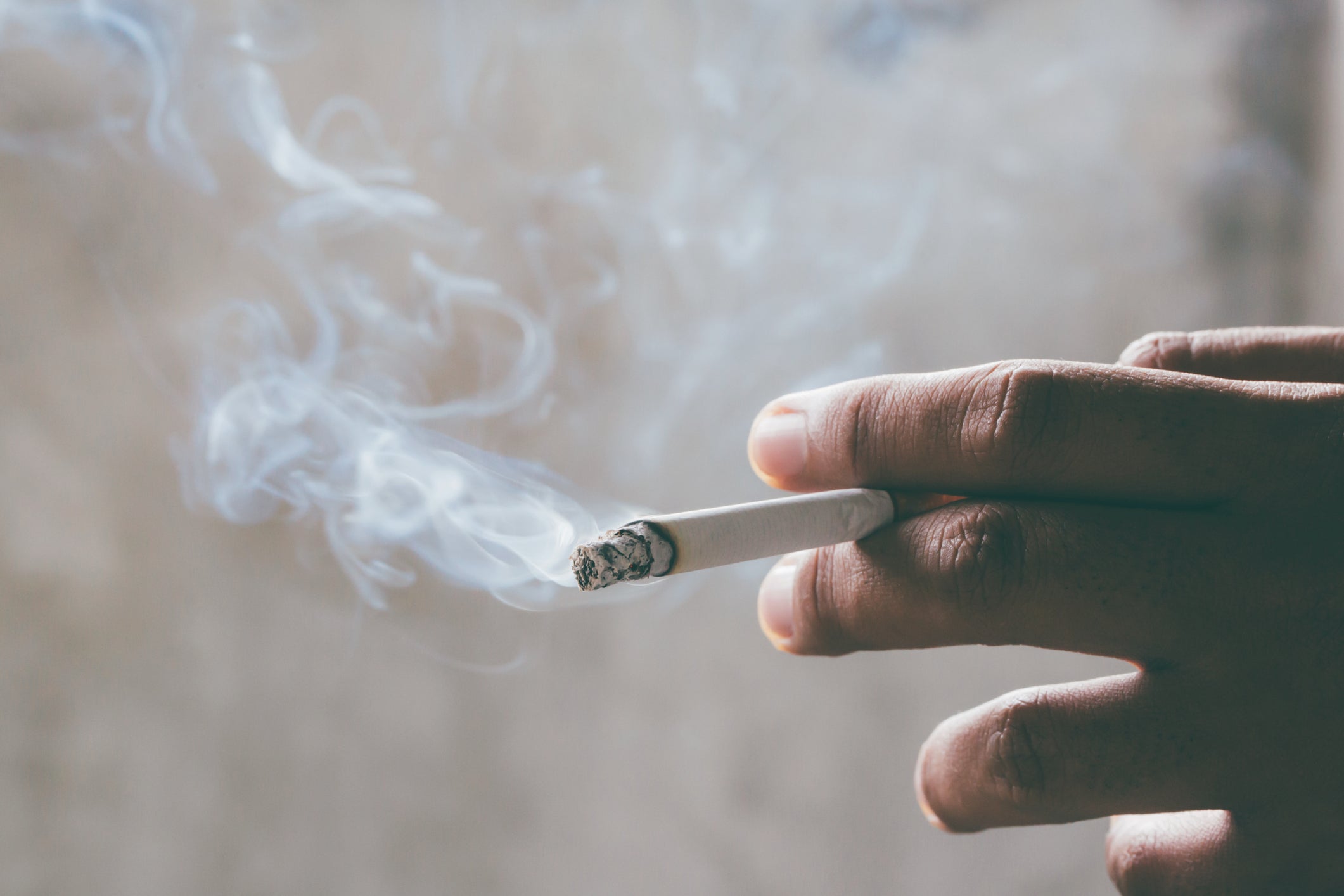 Everything old is eventually new again, but there are some activities that used to be allowed on cruise ships that have little hope of coming back. Whether you’re a more experienced passenger with nostalgia or a younger cruiser who appreciates anything vintage, here are five cruise offerings that aren’t likely to be resurrected.

Yep, you read that correctly. Until as recently as the 1990s, cruise lines allowed skeet shooting off the backs of their ships. Cruisers would be given actual guns, and members of the crew would fling clay birds into the air for them to shoot.

Leaving aside the safety implications associated with handing firearms to passengers, throwing any foreign objects into the ocean is a practice that’s strictly prohibited today.

What I recommend: If you want to practice your sharp-shooter skills, check out the arcade on your ship if it has one, or sign up for a round of laser tag, which is offered on several of Royal Caribbean’s and Norwegian Cruise Line’s newest vessels.

In the early years of cruising, ships often had designated areas, usually on the uppermost decks, for women to sunbathe topless. These days, as family cruises have become more popular, the practice has been banned on vessels that cater to North Americans.

Because Europeans are generally less puritanical with regard to the human body, a few Europe-based ships — including those in the Costa and Celestyal fleets — still allow passengers with breasts to avoid tan lines by sunbathing sans tops. Virgin Voyages allows it on its ships, too, even though the line carries a largely North American audience.

What I recommend: Either book a sailing with a line that does permit topless tanning, or, to avoid tan lines at all, stick to a covered pool area, which most ships have.

This one comes with a caveat. Although smoking is no longer permitted in most public areas or on cabin balconies, it is still allowed in at least one or two designated areas on modern cruise ships — cigar lounges, a couple of open-deck areas and often casinos.

Banning cigarettes, cigars and e-cigarettes or vapes in most places on board is as much about safety as it is about protecting the comfort of passengers. Most cruisers don’t want a nose full of smoke while they eat their dinner or enjoy a show, but fire is also the biggest threat to cruise ships.

What I recommend: If you’re a fan of cigars, make your way to the onboard cigar lounge, which is also a great option for pre- or post-dinner drinks. If cigarettes are your preference, determine where you’re allowed to light up outdoors.

Remember when you were short on time or money and could simply drive to your nearest home port to hop on a brief sailing with no port calls? It wasn’t that long ago that “cruises to nowhere” were still in operation, offering excellent options for quick getaways, particularly from destinations that aren’t close to foreign ports.

In 2016, the United States government cracked down and began more strictly enforcing the Passenger Vessel Services Act, which requires cruise ships sailing from U.S. ports to call on at least one foreign port before returning to the U.S.

What I recommend: If you have your heart set on a super-short sailing, consider a Florida-based ship that offers quick, back-and-forth, two-, three- or four-night voyages to the Bahamas.

On cruises of yore, sporty passengers were permitted to shag golf balls off the back of the ship and straight into the water. As with skeet shooting, it was wasteful and meant putting quite a bit of rubbish into the sea.

As environmental practices continue to evolve, cruise lines have tried to find more ways to be eco-friendly, including putting the kibosh on free-range golf-ball driving.

What I recommend: If you’re a duffer who just can’t go a day without practicing your swing, see if your ship has a driving net on one of its top decks. If not, you might find a putting green or miniature golf course that at least will allow you to pick up a club during your cruise.

Featured image by RATTANKUN THONGBUN/GETTY IMAGES
Editorial disclaimer: Opinions expressed here are the author’s alone, not those of any bank, credit card issuer, airline or hotel chain, and have not been reviewed, approved or otherwise endorsed by any of these entities.