Can I get my deposit back if I cancel a cruise due to coronavirus?

Articles
Gene Sloan has written about cruising for more than 25 years and for many years oversaw USA Today’s award-winning cruise site. He’s sailed on more than 150 ships.
Follow
May 13, 2020
•
6 min read 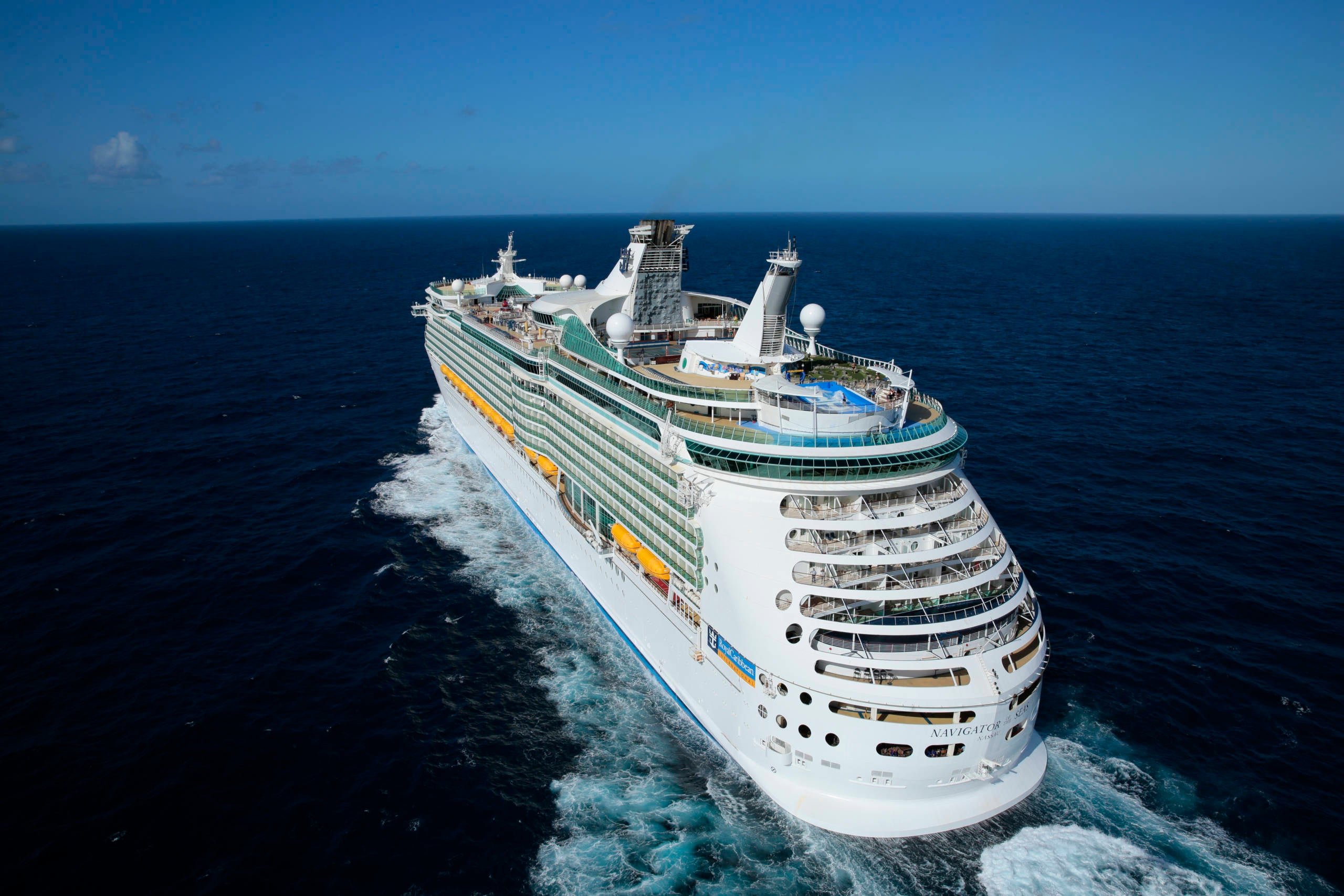 Robert Giordano is facing a dilemma.

Months ago, before the coronavirus outbreak began, the 71-year-old retiree and his wife put down an $1,800 deposit for an August cruise in the Mediterranean. Now the balance is due, and he's torn on whether he should pay it or just cancel the trip.

"If I cancel, I can lose the deposit," Giordano told TPG, noting that the line with which he booked, Celebrity Cruises, only is offering refunds for deposits in the form of a future cruise credit.

Given what's going on with the coronavirus outbreak, he's not sure he'd ever use such a credit.

"I don't want to cruise this year, or maybe never," Giordano said, citing ongoing risks from traveling in the new age of coronavirus. This is, notably, a big change for him, as he's been a big fan of cruising over the years. He told TPG that he's sailed on around 15 voyages.

Giordano's dilemma comes because there's still one move he could make that might lead to him getting all his deposit money back. But it's not a sure thing, and it has a downside.

Even though he has no intention of going ahead with the August cruise, Giordano could pay the balance due for the trip now, with the hope that in the next few weeks, Celebrity cancels the sailing. If that happens, Celebrity almost surely will offer him and others on the sailing a full refund for all money paid for the trip, including deposit amounts.

That's what the line has been doing so far when it cancels a sailing.

Such a strategy is not as crazy as it sounds. As of now, Celebrity only has canceled sailings through June 11. But it's very likely the line will cancel more voyages into August.

One smaller line, Seabourn, has canceled every sailing worldwide through the middle of October.

These lines all have cited restrictions around the world that have complicated the movement of travelers of all types, not just cruisers -- restrictions that, presumably, are affecting Celebrity, too. They're also contending with sailing restrictions imposed by government agencies such as the U.S. Centers for Disease Control and Prevention (CDC).

What is final payment?

Giordano isn't alone in facing this sort of situation. Here at TPG, we've heard from many cruisers who are booked on voyages they no longer want to take. But they don't want to lose their deposits. In many cases, they are sitting tight, hoping their lines will cancel the trips and offer them full refunds.

But as their "final payment" dates approach, they must make a decision.

The concept of "final payment" is common in the cruise world. Typically, when someone books a cruise, they will put down some sort of required deposit -- often just a few hundred dollars. In some cases, it'll be a percentage of the total fare. Sometimes this deposit is nonrefundable. Then, they won't have to make a final payment until a few months before sailing.

Giordano is facing a tough decision. Our advice to him -- and others in a similar situation -- starts with this: Wait until the very last moment to make a move.

When Giordano first wrote us a few days ago, his final payment deadline was about two weeks away. We told him to sit tight for now. The odds are high that Celebrity will extend its cancellations into August in the coming days. If that happens, his dilemma dissolves.

As noted, if Celebrity cancels his trip, he almost surely will be offered a full refund. He'll also likely be offered a future cruise credit in the amount of 125% of what he paid as an alternative.

Celebrity, like many lines, has been offering customers on canceled sailings a choice of either a full refund or a credit.

Our next bit of advice — for Giordano or anyone else in a similar situation — is this: If you're sure you don't want to cruise again, do cancel just before final payment is due. Yes, you will receive a future cruise credit that you may never use, and thus forfeit your deposit. But that's the safest play at this point. You can't be sure that the line will later cancel the sailing.

Related: Could cruising come back in August? That's the plan at Carnival

That said, if you're relatively sure that you will want to cruise again in the next year or two, you might just want to go ahead with full payment -- even if you don't want to travel on the particular cruise for which you have a booking.

As noted, there's the chance the sailing is later canceled and you get a choice of a full refund or a credit worth 125% of what you paid. But even if the sailing isn't canceled, you still will be able to cancel it yourself in many cases almost right up until the time of departure.

That's because most major lines have drastically eased their cancellation policies since the coronavirus outbreak began spreading around the world. Celebrity, for instance, is letting customers cancel any sailing up to 48 hours before departure for a 100% future cruise credit.

The credit can be used for any sailing through April 2022.