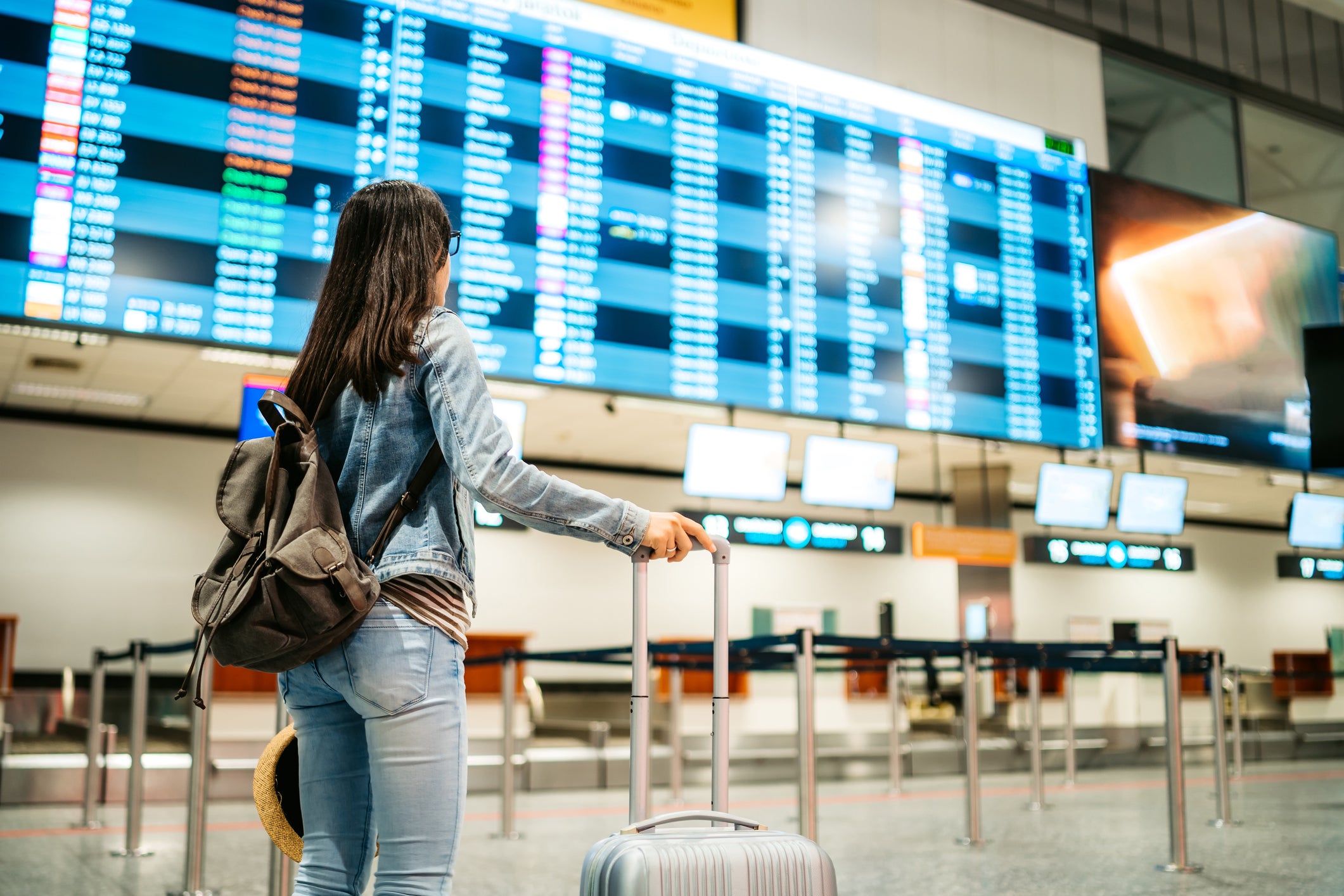 Capital One added six more airline programs to its 1:1 transfer tier last week, bringing the grand total to 14 (plus one hotel program). One of the programs with a newly improved transfer ratio is British Airways Avios.

That's exciting news because, although British Airways is well known for imposing high fuel surcharges on some awards, there's still plenty of value to be found in the program.

After all, not all awards carry high taxes and fees. And it's possible to leverage British Airways' distance-based award chart to get significant value on select award flights.

So today, I'll discuss five British Airways sweet spots you can use to maximize your Capital One miles.

There are plenty of ways to get to Hawaii using points and miles. However, one of the best award options for travelers on the West Coast is British Airways Avios. After all, thanks to British Airways' distance-based award chart, you'll pay 13,000 Avios each way to fly in economy class on flights between 2,001 and 3,000 miles in length.

So, you can get a great deal when you fly from select West Coast cities to Hawaii nonstop on Alaska Airlines or American Airlines. Plus, taxes and fees on these award flights are just $5.60 each way. Compare that to the 15,000-plus miles Alaska would charge you each way for its own flights, or 20,000-plus AAdvantage miles American Airlines would charge for its flights, and you're looking at some significant savings.

Florida and Texas to the Caribbean

You might have noticed a theme: British Airways Avios often provide significant value on short nonstop flights. This is also true if you want to fly to the Caribbean. After all, paid fares to some Caribbean destinations can be very costly, but you'd only need a modest number of Avios for award flights given the small distances.

For example, you could fly nonstop on American Airlines from Miami (MIA) to Nassau (NAS) in the Bahamas for a mere 7,500 Avios plus $6.60 in taxes and fees, or you could fly from Dallas to Cancun for 9,000 Avios plus $35 in taxes and fees. Compare that to the 12,500-15,000 miles American Airlines would charge you to fly from the contiguous 48 states to either Mexico or the Caribbean, and you could be looking at a discount of up to 50% of the miles you'd need by using Avios instead.

Related: Sweet Spot Sunday: How to fly to the Caribbean, Mexico or Central America for the price of a domestic award

One favorite trick of avid points collectors is to transfer Capital One miles to British Airways Executive Club, and then from there, transfer your Avios over to its sister program, Iberia Plus, once you link your two accounts.

There are two reasons you might want to pull off this maneuver. First, you might need fewer Iberia Avios than British Airways ones to book a business-class award to Europe, and second, you can avoid British Airways' onerous surcharges and taxes on tickets to and from the U.K.

Unlike British Airways, Iberia continues to publish an award "redemption table." There, you'll note that there are prices for both peak and off-peak dates, which you can find a list of here. Flights between 3,001 and 4,000 miles, such as routes between Boston (BOS) and Madrid (MAD) or New York-JFK and Barcelona (BCN), fall into this band. So if you can fly on off-peak dates, you might find awards in Iberia business class costing as few as 34,000 Avios each way, which is far below the number of miles some other frequent flyer programs would charge on premium transatlantic routes.

Finally, you can also get a lot of value on short but expensive intra-Europe flights. Sure, you could fly a European budget carrier. But you can also redeem Avios to fly on British Airways, Iberia or Aer Lingus. However, be sure to choose your combination of cash and Avios carefully when booking.

Related: Why it makes sense to earn at least 1 British Airways Avios every year

How to earn Capital One miles

There are plenty of ways to earn British Airways Avios. But the easiest way to earn more Capital One miles is to apply for a new card and earn its sign-up bonus. Luckily, several Capital One cards are currently offering sign-up bonuses as follows:

The information for the Capital One Spark Miles Select card has been collected independently by The Points Guy. The card details on this page have not been reviewed or provided by the card issuer.

However, remember that you won't get the bonus until up to two billing cycles after satisfying the minimum spending requirements. So, you'll want to apply for a new card at least a few months before you plan to use the sign-up bonus to book a trip.