Articles
Andrew Kunesh is a senior editor at The Points Guy covering loyalty programs. He's been a miles and points fanatic since 2014 and previously wrote for Upgraded Points and Credit Karma. Outside of the travel world, Andrew is a cyclist, craft coffee aficionado and — despite now living in NYC — a Chicagoan at heart.
Follow
Aug. 15, 2021
•
8 min read 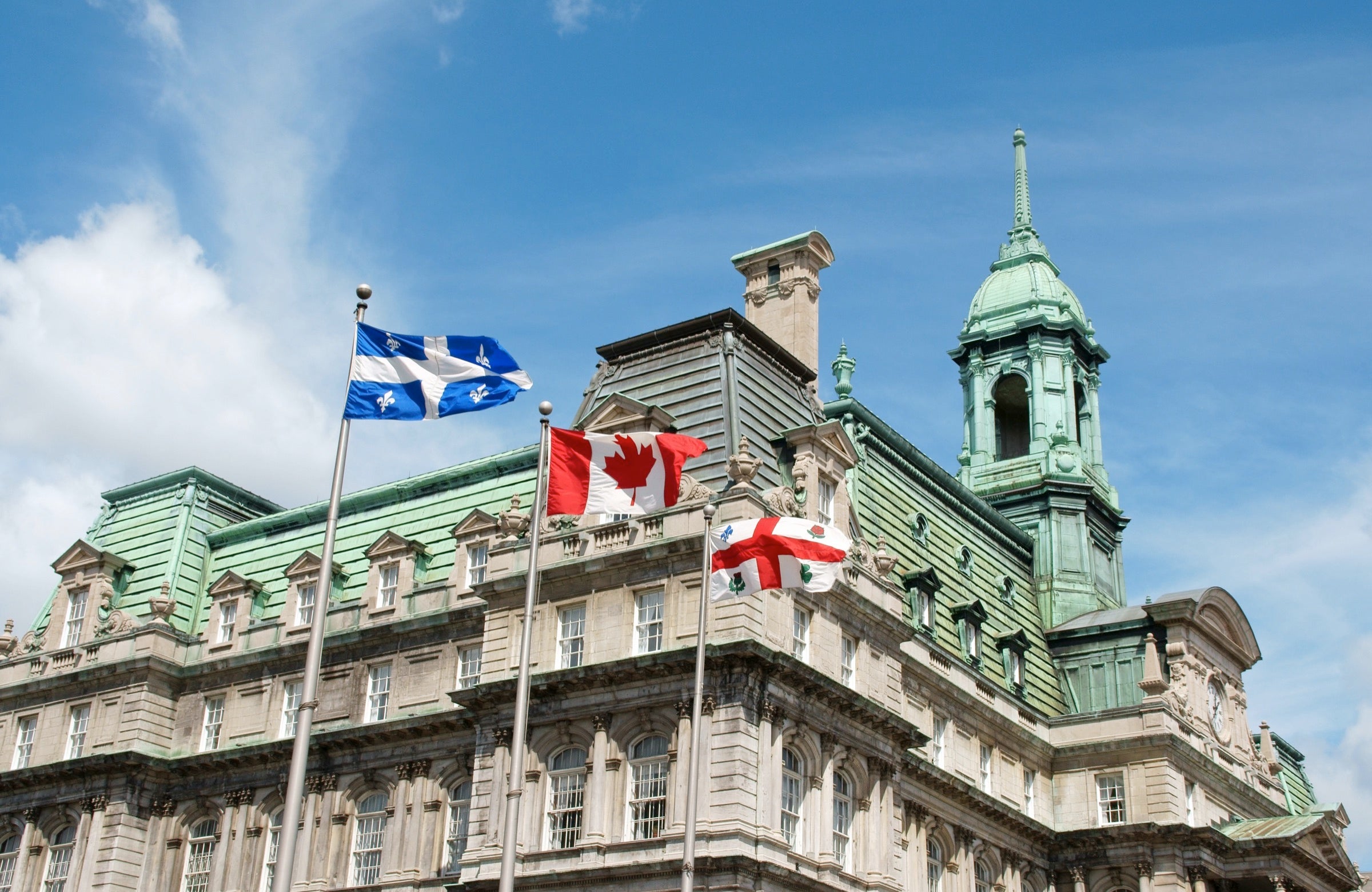 After more than a year of strict border closure, Canada reopened its borders to vaccinated Americans on Aug. 9, 2021. Restrictions have been gradually lifted over the past couple of months, but Aug. 9 marks the first day Americans have been able to freely cross the border, granted they're fully vaccinated and provide a negative test.

If you’re looking to pay a visit to our northern neighbors this fall, you may want to book your tickets now. We’re seeing low-cost award tickets on many major U.S. and Canadian airlines through the end of the season, so you can use your transferable points and airline miles to book them.

Here, we’ll give you an overview of open award space on a handful of popular routes between the U.S. and Canada. Since these flights are short, we will show you economy award space unless otherwise noted.

How to book: Search for award space with your airline of choice’s website and book by following the on-screen prompts.

Pay taxes and fees with: The Platinum Card® from American Express (5x on airfare booked directly with the airline; on up to $500,000 on these purchases per calendar year), Chase Sapphire Reserve (3x on travel) or Chase Sapphire Preferred Card (2x on travel) for travel protections on your award flight.

Related: 5 small Canadian cities you can use points and miles to visit in 2021

Flights from the U.S. to Canada have a history of being pricy. There is little competition in the Canadian airline market and while that’s starting to change, you’ll often find high fares between even the largest U.S. and Canadian cities.

For example, you’ll find one-way basic economy fares from Chicago-O’Hare (ORD) to Toronto (YYZ) starting at $143 this October. This doesn’t sound like much until you consider that this is a shorter flight than Chicago to New York, which can be booked for as little as $59 one-way this October.

That said, you should always compare the award ticket cost to the cash price to make sure it’s a good deal. Using TPG's valuations is a good starting point. In some cases, it’s worth paying cash or using the Chase Ultimate Rewards Travel Portal to book your flight instead.

For example, this flight from Portland (PDX) to Vancouver (YVR) costs $81.80 or 6,544 Chase Ultimate Rewards points if you have a Chase Sapphire Preferred and book through the travel portal. The same flight costs 12,500 United miles, so you’re better off paying cash.

Regardless of how you book, the more money you save on flights, the more you have to spend on an amazing trip to Canada.

Related: How I decide when to redeem points for a flight or pay cash

Now, let’s take a closer look at award space from the U.S. to Canada. Here, you’ll see a handful of routes across several different airlines. This is by no means an exhaustive list, so make sure to run your own searches if you’re looking for a different route or set of dates. All prices listed are for round-trip nonstop flights with the stated airline or one of its partners.

You can fly American’s nonstop flight from Charlotte (CLT) to Montreal (YUL) for 15,000 AAdvantage miles round-trip in October, November and December. You can book these flights with other Oneworld partners like British Airways Avios, but you’ll spend more points to do so.

Further, Chicago to Toronto has saver award space almost every day in November and December on American. Round-trip awards start at 12,000 AAdvantage miles.

WestJet has plenty of award space on nonstop flights between Los Angeles (LAX) and Edmonton (YEG). Award space is open in economy almost every day this October and November. You can book these with Delta SkyMiles as the two carriers have a non-alliance partnership. Round-trip economy awards cost 25,000 SkyMiles and $58 in taxes and fees.

American also operates nonstop flights to Montreal from New York-JFK and LGA. You’ll find cheap award space on many dates toward the end of the year, with round-trip tickets as low as 12,000 miles. Here’s a look at award prices in November:

Likewise, Delta operates flights to Toronto from its New York-JFK and LGA hubs. You’ll find round-trip tickets as low as 12,000 Delta SkyMiles on many dates between October and the end of the year.

United and Air Canada have lots of award space on the San Francisco (SFO) to Vancouver almost every day in September and October. United charges 21,000 miles for a round-trip ticket on most dates, while Air Canada charges as little as 19,600 points. You’ll pay minimal taxes and fees with both programs.

American AAdvantage offers the best award pricing across the board this fall. AAdvantage was recently added as a temporary Citi ThankYou transfer partner through Nov. 13, 2021. Citi points transfer 1:1 to AAdvantage during this promotion.

If you want to earn AAdvantage miles, consider opening a Citi Premier® Card that’s offering a welcome bonus of 80,000 ThankYou points when you spend $4,000 on purchases in the first three months of account opening.

To put this into context, this is enough points to book three round-trip tickets between New York and Montreal. Plus, you can transfer your Citi ThankYou points to other great loyalty programs like Turkish Airlines Miles & Smiles. You can use this partner to book United and Air Canada flights to Canada for 20,000 miles round-trip in economy on all routes.

Canada is reopening and is set to be a hot tourist destination this fall for Americans. Use the award space shown in this article to save money on your next trip to the Great White North. Again, always do your own research to see if it’s worth using points and miles to pay for your ticket. You’ll generally find the best redemption values on peak dates and business-heavy routes.

Related stories
7 Apple Black Friday deals that deliver great savings on travel tech
Bose Noise Canceling Headphones 700 review: Why I will never fly without them
How to achieve the Amex Business Platinum’s spending requirement to earn 150,000 points
Stack 20% cash back on Disney Black Friday sale: Great day to shop online for Disney items
Featured image by (Photo by Massimiliano Pieraccini / Shutterstock.com)
Editorial disclaimer: Opinions expressed here are the author’s alone, not those of any bank, credit card issuer, airline or hotel chain, and have not been reviewed, approved or otherwise endorsed by any of these entities.