Here’s Where Virgin Voyages Will Be Cruising Instead of Cuba 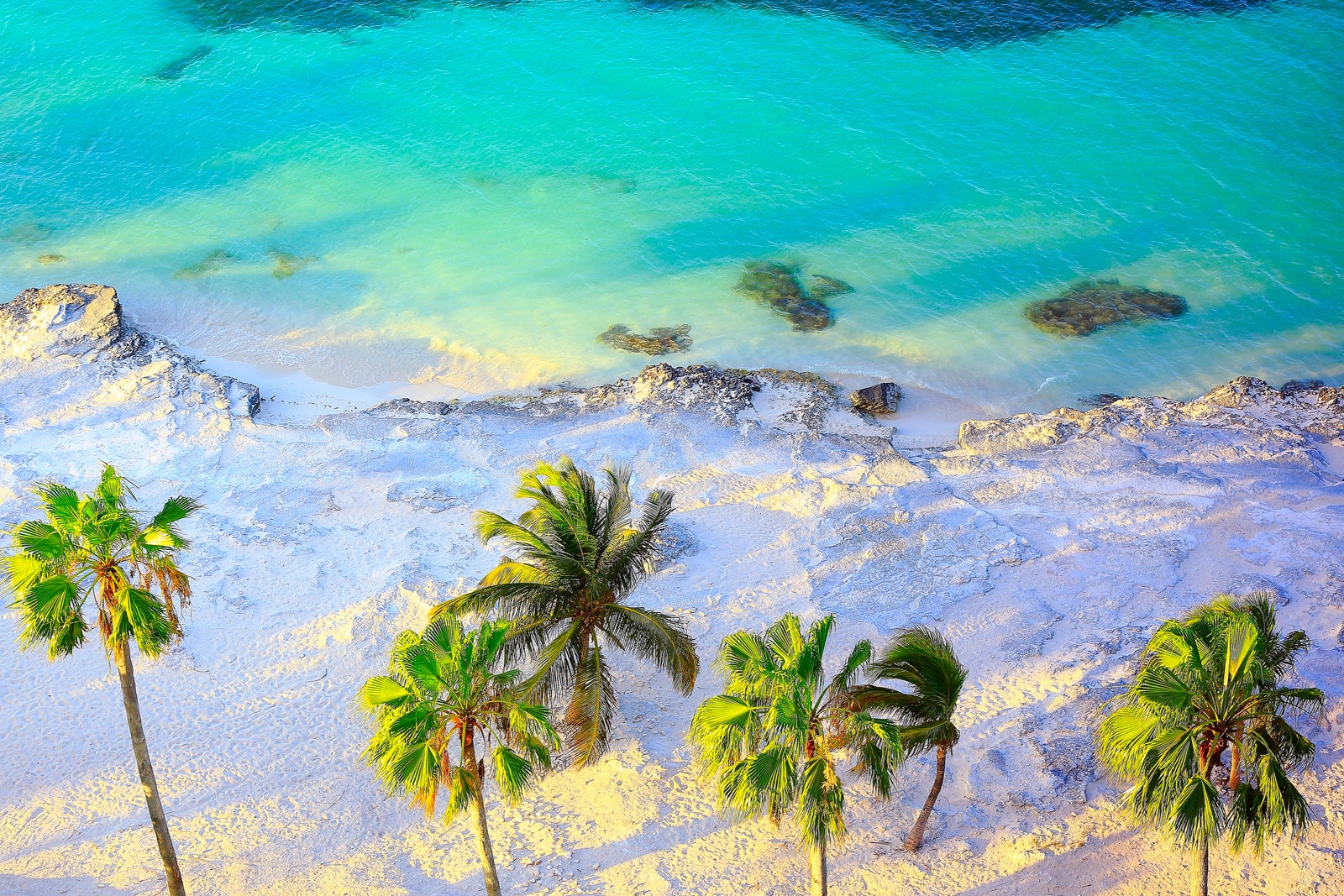 Here’s Where Virgin Voyages Will Be Cruising Instead of Cuba
This post contains references to products from one or more of our advertisers. We may receive compensation when you click on links to those products. Terms apply to the offers listed on this page. For an explanation of our Advertising Policy, visit this page.

In place of a new and exotic destination, travelers will find something much more predictable.

That’s the bottom line when it comes to the just-announced itineraries on the schedule at Virgin Voyages in the wake of the Trump Administration’s ban on cruises to Cuba.

Exactly a week after the announcement of the ban, the soon-to-debut line backed by Richard Branson’s Virgin Group said on Tuesday it would replace five-night sailings to Havana, Cuba, during its inaugural year with five-night trips to Cozumel, Mexico, the most-visited cruise port outside of Florida.

The poster child for megatourism in the cruise world, Cozumel draws more than 4 million cruisers a year, who arrive on more than 1,000 sailings. That’s many times more cruisers than have been visiting Cuba since it opened to US-based ships in 2016.

Virgin Voyages also revealed that four-night sailings to Havana that had been on the schedule are morphing into four-night trips to Key West, Florida — another relatively common cruise port with nowhere near the pizzazz of the Cuban capital.

As with all Virgin Voyages itineraries, the trips will begin and end in Miami and feature a stop at The Beach Club, Virgin’s private beach getaway on the island of Bimini in the Bahamas.

Virgin Voyages had bet heavily on Cuba as a focus for its initial round of voyages, which kick off on April 1 with the debut of its first ship, the 2,770-passenger Scarlet Lady. Cuba cruises had accounted for nearly half of all sailings on the line’s schedule. By contrast, most major lines have less than 5% of their capacity devoted to the Cuba cruise market.

That said, Virgin Voyages isn’t alone in having to search for alternatives to Cuba calls on short notice. Major lines such as Norwegian Cruise Line, Carnival Cruise Line and Royal Caribbean, among others, have found themselves in the same boat, so to speak, in recent days as they scramble to replace Cuba calls with visits to places like Cozumel, too.

Virgin Voyages didn’t make an executive available to The Points Guy to discuss the thinking behind its new port picks. But in a statement, the line suggested its customers (whom it calls “sailors”) were asking for trips to the new ports.

“In response to the US government’s new restrictions on travel to Cuba from the United States, Virgin Voyages has developed an exciting lineup of new itineraries featuring destinations that its sailors expressed interest in exploring,” the line said.

Virgin Voyages on Tuesday also announced plans for two seven-night holiday voyages in December 2020 that will include stops at Puerto Plata, Dominican Republic; San Juan, Puerto Rico; and The Beach Club on the island of Bimini. Dubbed the “Holidaze and Nights” and “New Year’s Ahoy” sailings, the trips fall over Christmas week and New Year’s week, respectively.

Under development for more than five years, Scarlet Lady is the first of four ships on order for Virgin Voyages. It’s currently under construction at a Fincantieri shipyard in Genoa, Italy.

The ship’s initial sailings opened for booking in February of this year.

Virgin Voyages said customers already booked on one of the departures where the itinerary has changed can cancel for a full refund if they notify the line within 30 days. Customers also can switch to a different sailing — something that already was allowed under the line’s existing change policy.

The new Cozumel sailings that Virgin announced on Tuesday were unusual in one way: The port call at Cozumel will last late into the night. The line said Scarlet Lady would arrive at the port around 9am and not leave until midnight. The extra time should be enough for passengers to take a ferry to Playa del Carmen on the mainland of Mexico for additional exploration to places such as the Mayan ruins of Tulum.

Virgin Voyages said the new port call in Key West would last until sunset, and it’ll be followed by a very late-night stay (until midnight) at the line’s private beach destination in Bimini. The Bimini visit will include what the line is calling a late-night beach bonfire soiree. The line promised “artistic fire installations” that would draw inspiration from fireball sculptures on Branson’s personal retreat in the British Virgin Islands, Necker Island.

Virgin Voyages is promising to shake things up in the cruise world with ships that offer a hipper, more-inclusive and distinctly younger vibe than what’s available from existing lines (though not too young; Virgin Voyages ships will be adults-only).

The not-your-father’s-cruise-ship sensibility will include such previously announced features as the first tattoo parlor at sea, drag-queen brunches and — in a nod to the Virgin Group’s origins — an on-board vinyl record store. There also will be plenty of nontraditional entertainment including DJ sets, interactive dance parties, “micro-plays” and games of dodgeball that don’t start until after midnight.

Fares for the newly-announced itineraries start at $700 per person for a four-night voyage, not including taxes and fees.