Articles
Emily McNutt is The Points Guy's Global News Editor and is based in London.
Follow
Oct. 17, 2018
•
4 min read 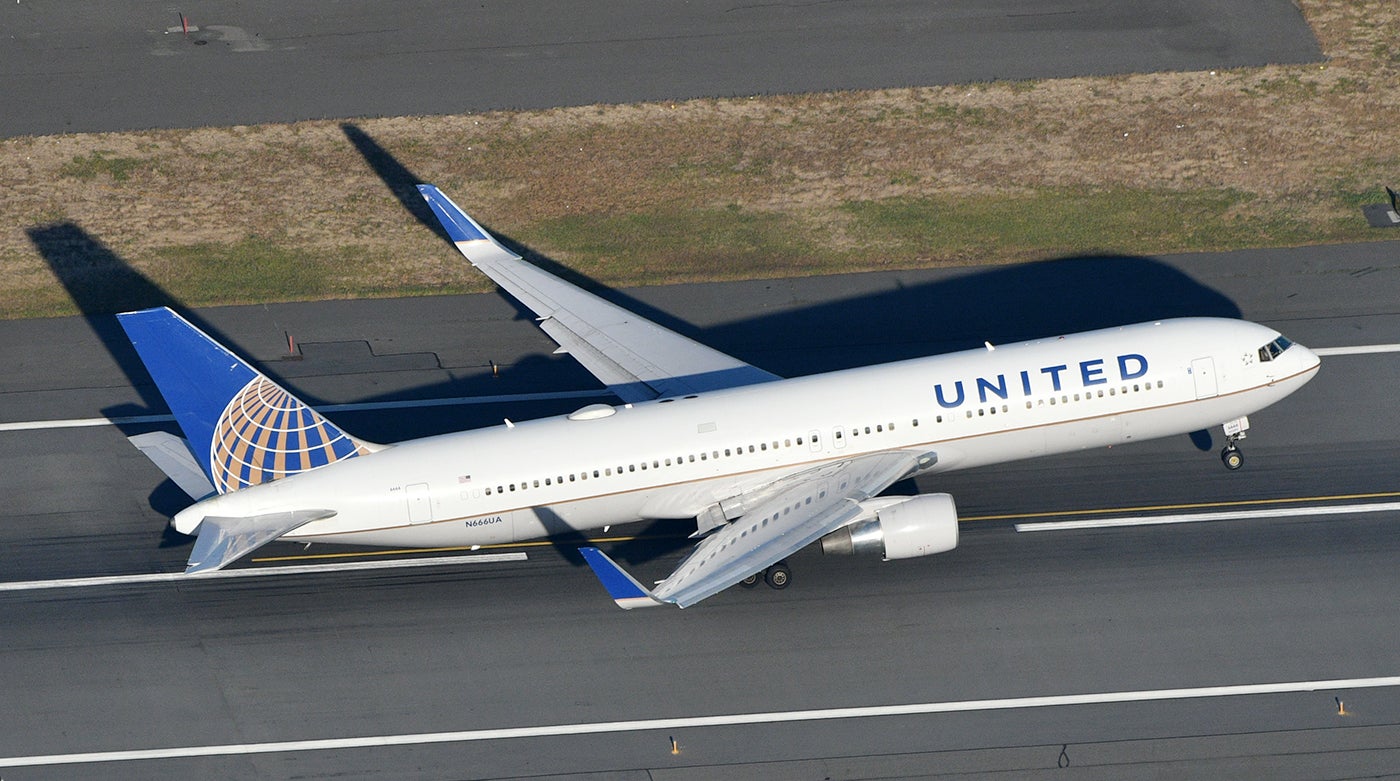 Don't Expect Bags: United Is 'Full Speed Ahead' With Current Basic Economy Product
This post contains references to products from one or more of our advertisers. We may receive compensation when you click on links to those products. Terms apply to the offers listed on this page. For an explanation of our Advertising Policy, visit this page.

United is not budging. In its quarterly earnings call on Wednesday, the airline's Executive Vice President and Chief Commercial Officer Andrew Nocella said that even though the competition is changing its offering, United is "happy with where we're at with basic economy."

While its two main competitors in the basic economy sector, American Airlines and Delta Air Lines, now offer passengers one personal and one carry-on bag on board for free, United doesn't see itself altering its BE product.

Nocella described United's view on basic economy as "full speed ahead," and said it had "no plans to change any policies." In fact, Nocella specifically pointed out the question on many minds regarding its baggage policy for BE tickets.

"[We're] pleased with the operational benefits of the bag policy," he said.

The announcement came along with the Chicago-based carrier's detailing of its third-quarter earnings, reporting net income of $836 million and pretax earnings of $1.1 billion. Like its two mainline competitors, United, too, saw reduced earnings from hurricanes, though it didn't specify exactly how much. CEO Oscar Munoz is still optimistic about the future of the airline — even with rising fuel costs.

"Our stand-out third-quarter performance, which produced double-digit revenue growth as we more than offset the steep increase in fuel costs, is proof that United is building momentum," Munoz said.

In Q3, United introduced a new boarding procedure, as well as making updates to its fleet. Currently, the airline is undergoing a fleet overhaul, retrofitting its aircraft to offer a new premium economy class, called Premium Plus, as well as installing its Polaris business-class product on older aircraft. In fact, United says that on average, one widebody aircraft rolls out of the maintenance shop every 10 days with Polaris installed.

And as for other Polaris rollout, the lounges, it seems to be trickling in as slow as we've seen up to now. After several delays, United has opened Polaris lounges in Chicago (ORD), Houston (IAH), Newark (EWR) and San Francisco (SFO). On Wednesday, the carrier announced that its Los Angeles (LAX) Polaris Lounge is on schedule to open by the end of 2019, and the Washington Dulles (IAD) location will open in late 2019.

And as for Premium Plus, it's currently marketing already-installed seats as Economy Plus. The carrier says that its Premium Plus-equipped aircraft are expected to be rolled out on a wider scale by early 2019, with the official product launch rolled out by 2020.

Its optimism for more premium products is warranted, given what it's seen so far. Strong premium cabin performance with high paid load factors on international routes has helped to boost revenue. UA has seen the greatest route growth domestically, but as well as in its transatlantic operations (+7.8% year-over-year passenger revenue per available seat mile, or PRASM.)

Where United has seen the most negative load factors is in its Latin America operations — specifically Cancun, Brazil and Argentina (-3.4% PRASM year-over-year). Looking forward, however, United sees demand to Mexico and the Caribbean improving.

United Continental Holdings stock rose about 4% in morning trading on Wednesday following its profit outlook. The airline's shares are up more than 30% so fare this year.