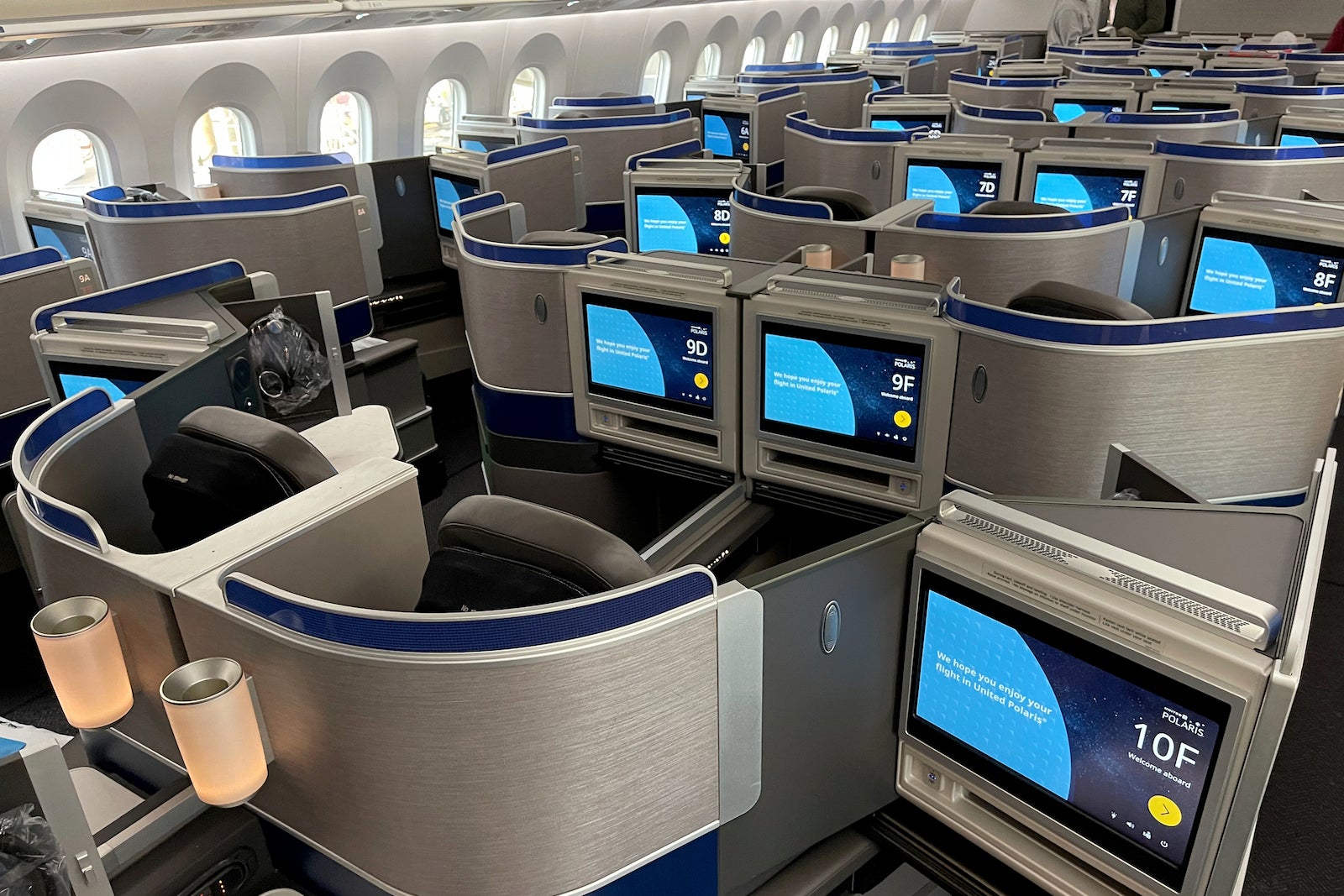 Get your vaccine passports ready.

On Monday, United Airlines unveiled three brand-new long-haul routes designed to bring fully vaccinated travelers to a handful of countries that have or are in the process of reopening.

The three destinations — Dubrovnik, Croatia; Athens, Greece; and Reykjavik, Iceland — all build on United's pandemic-era strategy of boosting flights to leisure spots with plenty of outdoor-friendly activities. This time, however, the focus turns to transatlantic airports, as opposed to domestic or short-haul international destinations.

"As countries around the world begin the process of reopening, leisure travelers are eager to take a long-awaited getaway to new international destinations. These three new routes unlock the natural beauty of the outdoors for our guests,” said Patrick Quayle, vice president of international network and alliances.

Let's get into the details.

United will become the only airline offering nonstop service from the U.S. to Croatia, when three-weekly flights launch on July 8 and run through Oct. 3.

The carrier's planning flights from its Newark (EWR) hub, operated by the 214-seat Boeing 767-300ER, outfitted with 30 Polaris biz pods, 49 extra-legroom Economy Plus and 135 coach seats. Note that this route won't be operated by United's premium-heavy "high-J" 767 variant, though it's possible that the carrier could upgauge the route in the coming months depending on how successful it is.

Outbound flights will be operated on Mondays, Thursdays and Saturdays and on Tuesdays, Fridays, and Sundays from Dubrovnik.

Croatia has once again reopened to select American tourists. In addition to providing proof of accommodation paid in full in advance of arrival, tourists must also present either a negative COVID-19 test taken less than 48 hours before arrival, a vaccination certificate showing fully vaccinated status or a certificate confirming recovery from a COVID-19 infection.

Of course, entry policies are always subject to change between now and July 8, and the U.S. Embassy in Croatia notes that the Croatian Border Police have final authority regarding entry into Croatia.

American Airlines operated nonstop service from Philadelphia (PHL) to DBV in the summer of 2019. The 4,606-mile flight was operated 106 times that summer by the now-retired 209-seat Boeing 767-300, per Cirium timetables.

In July 2020, at the height of the pandemic, AA announced that it would permanently suspend service to Dubrovnik, though it's possible that could change depending on demand for United's new nonstop.

United will offer the first-ever daily nonstop flights between Washington/Dulles (IAD) and Athens, Greece (ATH), when service launches on July 1.

The carrier's planning to use one of its latest Boeing 787-8 Dreamliners for the flight, equipped with 28 Polaris pods, 21 Premium Plus recliners, 36 Economy Plus seats and 158 standard coach seats.

Note that United plans to sell Premium Plus as a separate cabin, so flyers looking for some extra space should expect to pay for the privilege.

The Chicago-based carrier should expect some fierce competition on its Athens routes. Cirium schedules show that American Airlines plans summer service to the capital of Greece from Chicago (ORD), Philadelphia (PHL) and New York-JFK. Delta's planning twice-daily service from JFK, and Emirates is planning once-daily service from Newark.

With over 1,700 daily seats during the peak summer period, airlines are seemingly expecting a ton of demand to Greece.

Greece isn’t open to U.S. travelers yet, but the country has announced plans to reopen for tourism purposes beginning May 14, 2021. Of course, it remains to be seen if Greece follows through with its "five lines of defense" strategy, which includes proof of vaccination or recent negative COVID-19 test, as well as other anti-coronavirus measures. Being a member of the European Union and Schengen Zone could also present some challenges to Greece's reopening plan.

United will add daily flights between its Chicago (ORD) hub and Reykjavik, Iceland (KEF) beginning on July 1 through Oct. 3.

Flights will be operated by the Boeing 757-200, outfitted with 16 lie-flat business-class pods arranged in a 2-2 configuration, as well as coach seats in a standard 3-3 pattern. The ORD flight joins United's existing EWR service which will resume on June 3 and run through Oct. 29.

At the moment, Icelandair is the only airline flying between the U.S. and Iceland. The carrier’s nonstop service from Boston is running nine times this month, per Cirium schedules.

The airline is slated to resume other U.S. routes in May, including a nonstop to Chicago O'Hare that'll go head-to-head with United's new flight. Note, however, that Icelandair has been selling flights and then canceling some just days before departure, so buyer beware.

Iceland is once again welcoming U.S. tourists, but only if you're fully vaccinated or can present proof of a previous COVID-19 infection via a positive antibody test.

TPG’s Andrew Kunesh booked a last-minute flight shortly after the ban was lifted, but before Iceland’s government decided it needed more time to ensure procedures were in place. You can read his account here.

Related: Where you can go if you're vaccinated

You'll still need to test when returning to the U.S.

Despite the aforementioned countries' reopening plans, note that you'll still need to complete a pre-travel COVID-19 test before returning to the U.S., regardless of vaccination status.

As of Jan. 26, 2021, all passengers two years of age and older traveling to the U.S. from a foreign country must show a negative viral COVID-19 test result taken within 72 hours of departure before being allowed to board their flights; documented proof from a licensed healthcare provider of recovery from the virus within the past 90 days will also be accepted.

Of course, all the new documentation requirements could be enough to convince you to stay closer to home. United's easing the burden by allowing you to verify your travel-ready status by uploading test results and CDC vaccination cards to the carrier's Travel-Ready Center in the mobile app.

UA will then remotely certify the documents ahead of check-in, so you can get your boarding passes before getting to the airport.

The full schedule of the new routes is below: