Articles
Kaeli Conforti is a digital nomad and has been backpacking solo around Southeast Asia, Australia and New Zealand since January 2018. She loves inspiring others to travel the world and create their own adventures.
Follow
May 12, 2019
•
7 min read 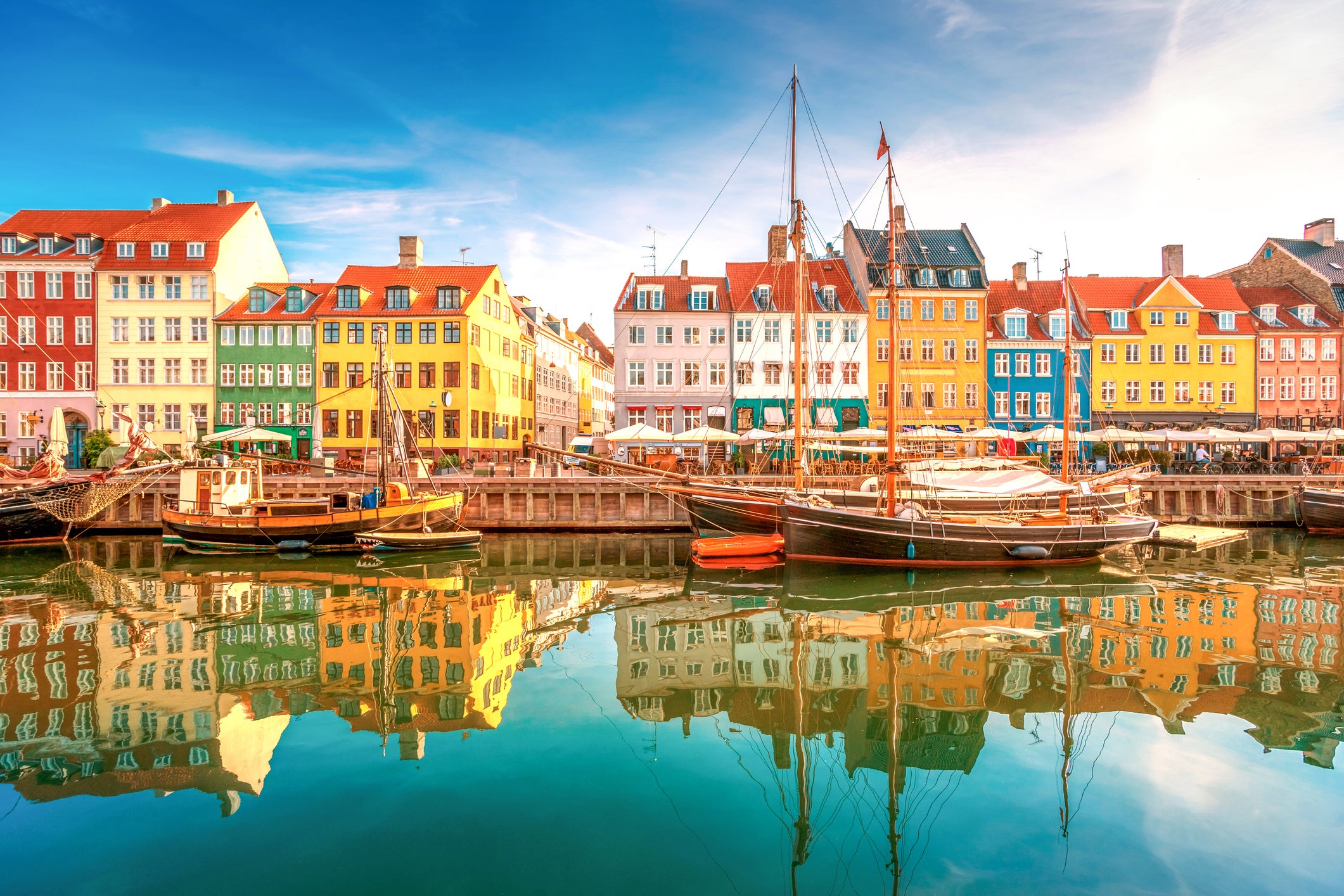 We recently asked the esteemed members of our TPG Lounge to share their best tips for visiting Europe on points and miles. Here’s a look at some of our favorite answers. (Some responses have been lightly edited for style and clarity).

Whether it's scoping out epic flight deals or combining award flights with cheap cash tickets, most TPG Lounge readers have a trusted system to help them make the most of their points and miles while traveling.

"Combine award tickets with British Airways Avios on Aer Lingus with low-cost carrier flights on Norwegian or Ryanair. I typically fly Aer Lingus from the US to Dublin due to low taxes, then Ryanair throughout Europe. Then, I'll fly to a city like Paris or London to fly Norwegian back to the US. It's the best of both worlds and it means l use less miles for my trip." — Matthew T.

"One-way cash flights from Europe are often much cheaper than to Europe. We use our miles to get there and then pay to come home." — Matt D.

"Go in the off season and be persistent. I can never seem to find a round-trip that fits what I want to do so I book my 'to Europe' leg first, decide on a rough itinerary — I like to travel around on trains — and book the return trip separately." — Dianne W.

"If Icelandair flies from your airport, that can be an inexpensive way to Europe, and you can have up to a seven-day stopover in Iceland in either direction!" — Deb C.

"Do not fly American or British Airways through London using miles, as it will cost you just as much as paying for a ticket. Book anywhere else in Europe and take EasyJet or a local discount carrier to your final destination." — Barbi V.

"Flights within Europe are extremely cheap, like $15 cheap if you are traveling very lightly. All you need to do is get across the Atlantic on the cheapest lowest redemption route you can find, then go wherever you want from there. Leave your larger checked bags at a hotel in the city you landed in (locked with concierge) and come back for them later." — Eric G.

"Use non-airline-specific miles and points like Chase Ultimate Rewards or American Express Membership Rewards points. You won't get as much value as using airline-specific programs, but you don't have to deal with the frustration of them seldom having availability when you want to go." — Michael I.

"With flash sales, snag 'em when you see 'em and do not hesitate. I always search by five-week window with flexible dates in basic economy, switch view to miles when results pop up and try all significant airports within a few hundred miles of my intended destination. Find the lowest miles for basic economy and chances are good they'll also be lower for higher classes. I also utilize Scott's Cheap Flights. Often those cheap flight alerts are a good indication that miles will be low as well. This worked well for me for flights to Kauai, which showed as $385 in cash from LAX and turned out to be 32,000 miles round-trip from Boise in Economy+." — Kristen J.

"This (the Singapore Airlines fifth-freedom route from IAH to MAN or JFK to FRA) is my go-to route for Europe. I usually transfer miles from American Express or Chase Ultimate Rewards after finding a business-class award seat. Then, it’s a pretty cheap flight to any other major city in Europe." — Shereen W.

As our intrepid TPG Lounge members reminded us, sticking to your usual airline is great in terms of building loyalty and finding deals, but flying with low-cost carriers now and again can help you save big time on a trip to Europe.

"I've been paying cash for economy lately on Norwegian [since it's about] $350 from Boston to many locations. This upcoming trip, I paid $120 from Boston to London (LGW), then used 20,000 miles to fly from Rome to Boston nonstop on the way back through the Chase portal." — Josh S.

"We paid for our recent trip to Norway on Norwegian. The fare was terrific. We booked their premium and it was very comfortable." — Catherine O.

"110,000 Flying Blue points from Salt Lake City to Rome. I know Air France and KLM don't have the greatest experience, but it's still reasonable for lie-flat business-class." — John M.

"Book Aer Lingus to [get to from the] East Coast to Dublin for only 16,250 one-way. I transferred to British Airways and had them book it for $200 less in fees than transferring to Aer Lingus and booking." — Esther H.

We love it when TPG Lounge readers write in sharing stories of successful trips made for free (or almost free) thanks to their mad points and miles skills.

"Currently enjoying Europe, flying from Atlanta (ATL) to Vienna (VIE), then Athens (ATH) to Atlanta (ATL) in business class for 125,000 Flying Blue points thanks to Chase Ultimate Rewards." — Jennifer A.

"Virgin Atlantic miles for flights on Delta. I just booked Delta One from New York-JFK to London-Heathrow (LHR) for 47,500 miles one-way, which would have cost 320,000 SkyMiles for the same flight." — Cole H.

"Last year, we flew Lufthansa from Seattle (SEA) to London-Gatwick (LGW) to Bergen (BGO) in business class on the upper deck of the 747. It was divine and I'm spoiled now." — Catherine O.