11 things I learned during my trip to Paris 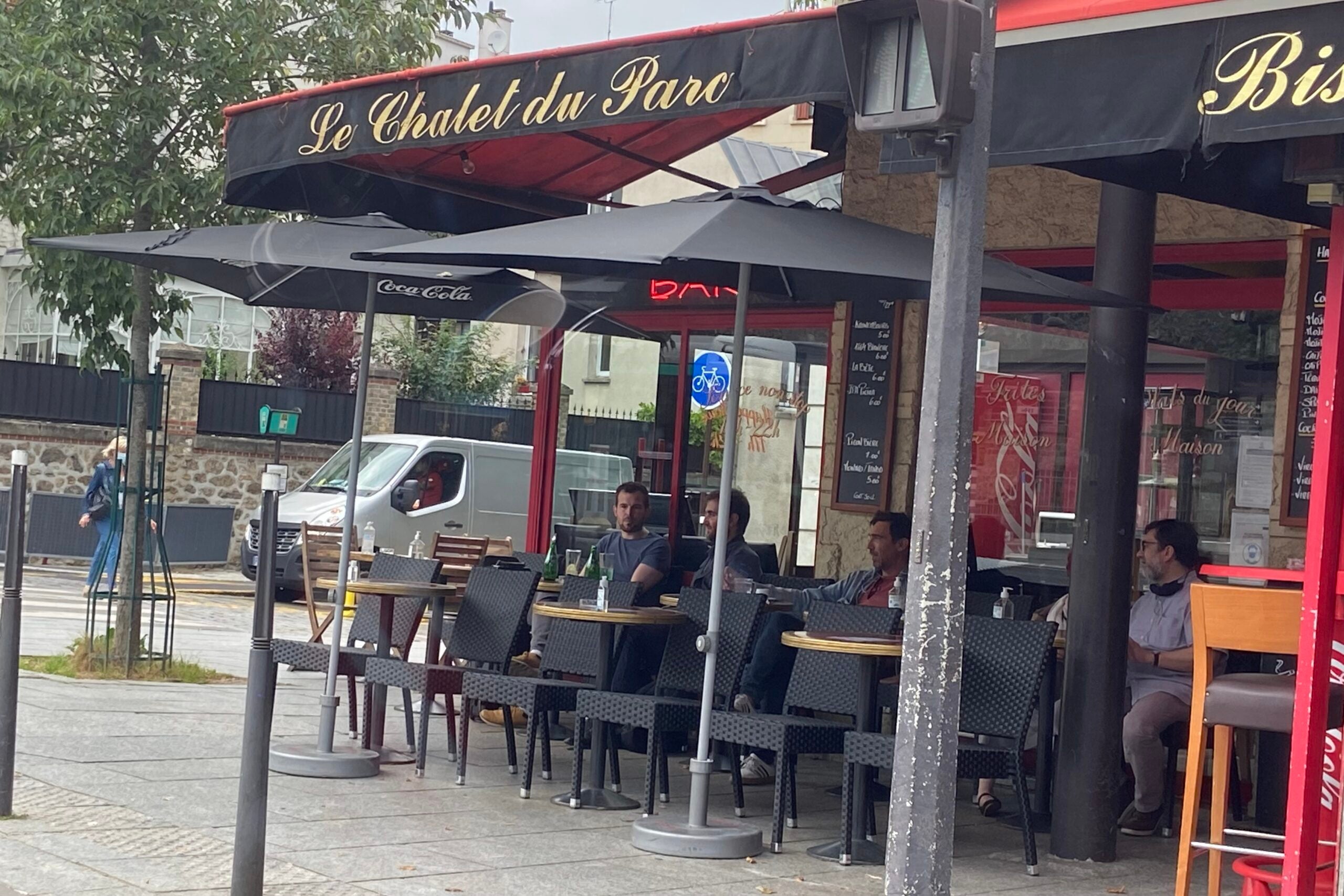 Thanks to my start as an Air Force brat, I've had the privilege of traveling the world since I was three. We were living in Brussels when I first visited Paris in 1973. It sounds corny, but it was love at first sight.

So when given the chance to take my first international flight since February 2020 -- and to Paris -- I jumped at the chance. The occasion was to do a story on the inaugural flight of low-cost carrier French Bee, from Newark-Liberty International Airport (EWR) to Paris Orly Airport (ORY). The flight was meh, but it got me back to the City of Lights, my first visit since a family Christmas trip in 2014.

A lot has changed since that last visit, but Paris is still like I remember it. Below are 11 things I learned during my short trip.

Related: From basic economy to first class — here are 3 ways to do Paris on points

1. THE Eiffel Tower IS OPEN

Lucky me -- I arrived in Paris on the same day this iconic structure reopened after closing for eight months, the longest shutdown since World War II. I decided to go over and take a trip to the top. Everyone else must have heard the news because it was pretty crowded. I ended up standing in line for more than 30 minutes. When I got to the top, it was pretty crowded, but I still managed to get some good photos.

Paris was a lot more crowded than I expected. There were people from all over Europe, along with a healthy smattering of Americans. The top sightseeing tours were sold out, there were people walking around and shops were full.

3. The weather was great

After escaping from the heat permeating the East Coast, it was lovely to encounter weather in the low 70-degree range. I even had to whip out my zip-up hoodie when it got a bit chilly on the evening of July 17. All in all, it was great to be in a more temperate climate.

Paris is truly a walking city, and I easily racked up almost 30,000 steps combined on Friday and Saturday. I made what could have been a rookie mistake, bringing new walking shoes -- UIN Women's Painted Canvas Fashion Slip-on Travel Shoes -- on a trip. But it worked out because this pair was broken in pretty quickly. They are light, supportive, very comfortable and come in 33 designs (I now have three pairs).

5. Construction is in full swing

Like the U.S., Paris used the pandemic as an excuse to do construction projects including a repainting of the Eiffel Tower, the construction of apartments and offices built on the site of an old rail station and the resurrection of the iconic Notre Dame Cathedral.

6. The Olympics are coming

The COVID-19 upended the Olympic Games, with Tokyo having to postpone them for a year. After only having two cities -- Paris and Los Angeles -- bid on the 2024 games in 2015, the International Olympic Committee awarded the Games to Paris in 2024 and Los Angeles in 2028. The city is already preparing for the games, scheduled to run from July 26 to August 11, 2024.

Related: How US athletes are traveling to the Tokyo Olympics this summer

Anyone who's ever been to Paris knows about the familiar cafes that dot the city. They are great places to sit outdoors, have a cup of coffee or a glass of wine, and watch the world go by. Almost all the ones I saw during my walks were full of people who looked delighted to be there.

8. Smoking is still a thing

I'm of an age where I remember when smoking in the U.S. was allowed everywhere -- until it wasn't. Paris hasn't gotten there yet. I admit it was a bit disconcerting to see so many people smoking in restaurants, stores and on the street. And don't bother asking for a no-smoking section, since there aren't any available.

In early January, the Biden Administration began requiring U.S. citizens traveling internationally to show proof of a negative COVID-19 test (either PCR or rapid antigen) within 72 hours of returning to the country -- even if you're fully vaccinated. TPG editor-at-large Zach Honig used the approved BinaxNOW COVID-19 home test kit to get his test results, while senior writer Andrew Kunesh went to a local French pharmacy for his, which is what I did too.

Related: Why do vaccinated travelers still need a COVID-19 test to fly back to the US from abroad?

10. The croissants were delicious

You cannot come to Paris without going to a patisserie for coffee and croissants. They are located all across the city, including three near my hotel, the Hyatt Regency Paris Etoile. I indulged in chocolate croissants and a strong cup of French coffee.

When I arrived on July 16, I was hungry but didn't feel like going to a restaurant. Fortunately, this market was across the street from my hotel. I went in and bought water, cheese, ham, a small baguette, nuts and candy. This was more than enough to keep me fed during my trip.

If you were hoping to get back to Paris before the crowds returned, it's too late for that. But it doesn't mean that you still shouldn't go. It's a great place to get your international travel legs back, the 11:00 p.m. curfew is over and the locals are really happy to see tourists back.

Related: How to spend 48 hours in Paris, France

Featured image by A cafe in Paris. (Photo by Benét J. Wilson/The Points Guy)
Editorial disclaimer: Opinions expressed here are the author’s alone, not those of any bank, credit card issuer, airline or hotel chain, and have not been reviewed, approved or otherwise endorsed by any of these entities.