Why now is the perfect time to reconsider basic economy fares 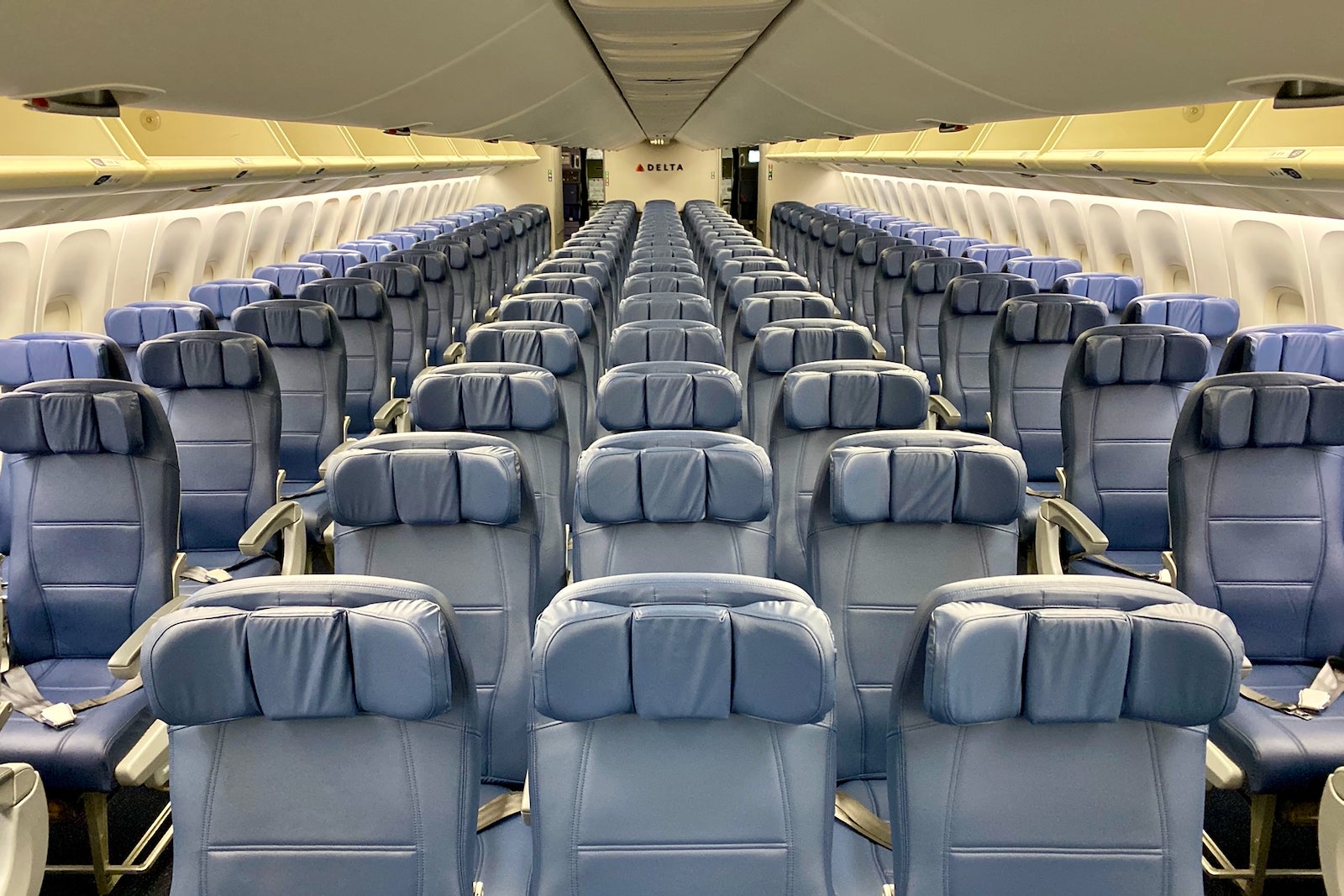 The aviation industry is going to look a lot different at the end of the pandemic than it did at the beginning.

Aside from early fleet retirements and a significantly reduced workforce, airlines have made many customer-facing updates over the past six months. This includes moves like permanently eliminating change fees and extending loyalty benefits.

Perhaps the most unwelcome pre-pandemic change was the introduction of basic economy fares. But with all the updates airlines are now making, there's much less reason to avoid these low fares. Here's why.

The strategy behind basic economy

Basic economy was first introduced in order to better compete with ultra-low-cost carriers (ULCCs). Allegiant, Frontier and Spirit fly many of the same routes as the legacy, "full-service" carriers — but the ULCC fares are often substantially cheaper.

When flying with a budget airline, your ticket just includes transportation; advance seat assignments, bags, snacks and drinks all come at an additional cost.

With basic economy, the mainline, legacy carriers can more closely match the fares of low-cost competitors by stripping out many of the inclusions you’d typically get with a regular economy ticket. Such fares now exist at all major U.S. airlines, save for Southwest.

These tickets are a segmentation strategy to extract as much revenue based on each passenger’s willingness to pay, as Savi Syth — managing director of equity research for airlines at Raymond James — told TPG back in July.

But now that airlines have rolled back many of the basic economy exclusions, these fares might actually be worth considering.

United jolted the industry when it was first to announce that it's permanently eliminating most change fees. Within hours, Alaska, American, Delta and Hawaiian matched.

Though this is generally great news, airlines aren't completely ditching change fees. Most international flights are excluded from the new policies. So are basic economy tickets.

But in the midst of the pandemic, carriers are being extra flexible. Through at least the end of 2020, any ticket purchased on American, Delta and United can be changed for free, including basic economy. (Note that you'll still be on the hook for a possible fare difference when changing flights.)

Come 2021, the new no-change-fee policies that exclude basic economy are slated to take effect. However, given all the uncertainty about future travel, it wouldn't be surprising if airlines extended the current flexible waivers that include basic economy tickets.

Even if they aren't extended, basic economy fares have changed in other ways that might make them worth reconsidering.

Traditionally, if you book basic economy, you won't be able to enjoy your loyalty benefits. Even if you've spent $15,000 or more a year to achieve top-tier elite status with an airline, you're treated just like everyone else when flying on the cheapest fares.

For many, this segmentation strategy was enough reason to buy up to a standard coach fare. But, the pandemic has airlines rethinking this strategy.

As of Oct. 1, American Airlines elites can now access all their benefits no matter the fare they purchase. Depending on your AAdvantage status, basic economy tickets are now upgradeable, include complimentary preferred and extra-legroom seating and offer free day-of-departure changes. (Note that this improvement comes at the expense of earning elite-qualifying progress from these tickets starting in 2021.)

For now, AA elites have little reason to avoid basic economy. If, and when, other carriers follow suit, the same logic will apply across the legacy carriers.

Ancillary products can now be purchased

Before the pandemic, you couldn't purchase most ancillary products when flying on basic economy tickets. Now, that's slowly beginning to change.

In an interview with TPG when announcing the news, Vasu Raja, American's chief revenue officer, said "basic economy is an introduction to our airline. Two-thirds of our summer's customers weren't AAdvantage members and 80% of those purchased basic economy... We've seen new customers come to the market who bought basic economy and they're looking for more."

Previously, customers needed to purchase a standard coach ticket just to unlock the ability to purchase these extras. But as the composition of customers shifts, airlines are beginning to allow ancillary purchases on basic economy fares — giving you less reason to avoid these once restrictive tickets.

Related: What basic economy means across the airlines

Before the coronavirus, basic economy fares were used as a segmentation strategy to extract as much revenue as possible from each passenger. But, that's changing as many of the traditional exclusions have been removed over the past few months.

Through at least the end of 2020, nearly every ticket — basic economy included — can be changed without fees. AA is now offering loyalty benefits on the cheapest tickets, and airlines are slowly adding the ability to purchase ancillary products when flying basic economy.

So, if you're considering future travel, don't necessarily jump for a standard coach fare. Now is the perfect time to reconsider basic economy.