Hilton’s journey to space, Hyatt’s new Japanese hotel brand and other hotel news you may have missed

Articles
Tanner Saunders is a senior hotels reporter for TPG, a corgi dad and chicken fried steak fanatic. Originally from Texas, Tanner now lives in Brooklyn, but you are more likely to find him scouting out your next best home away from home.
Follow
Oct. 02, 2022
•
6 min read 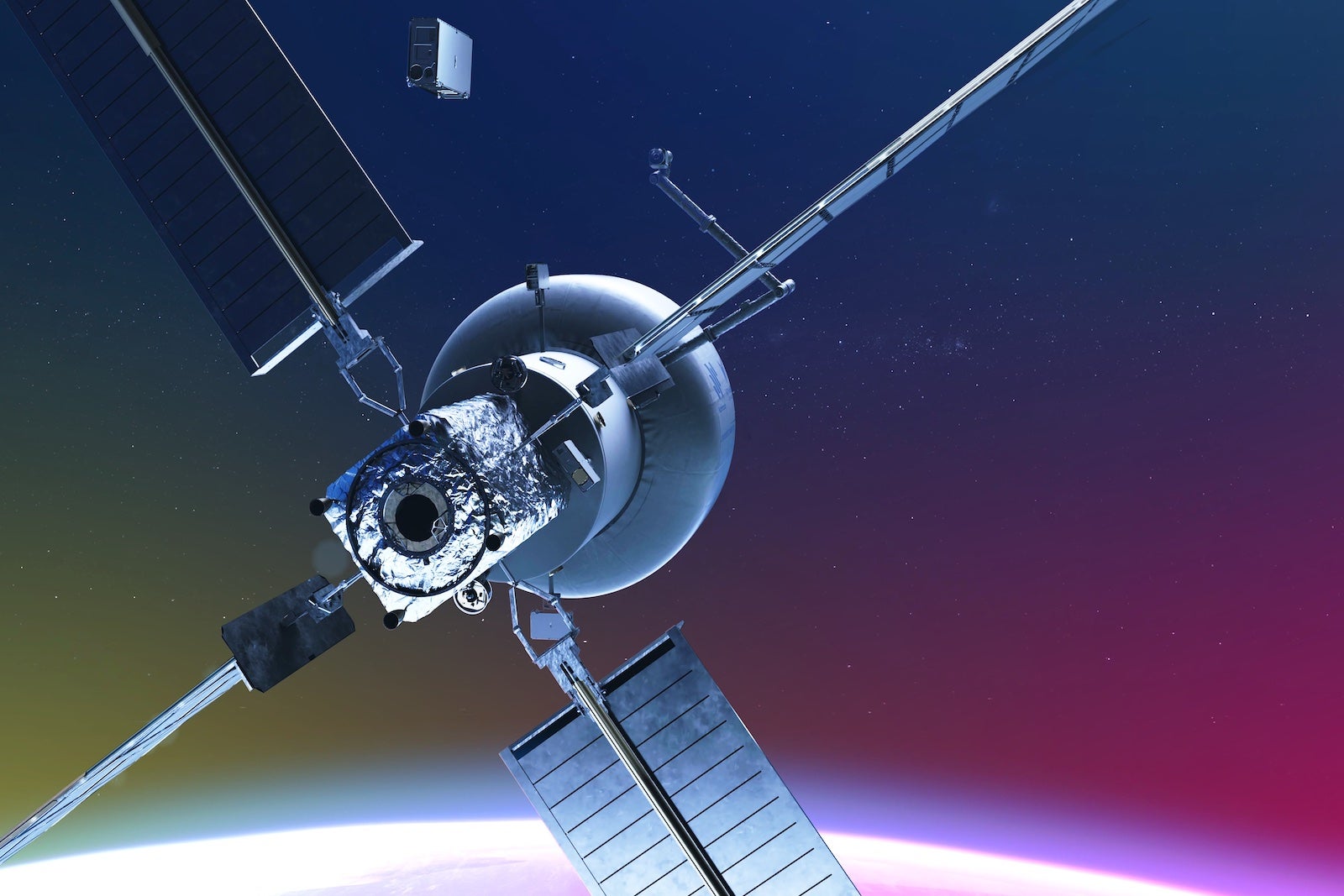 Every month when I sit down to write my monthly hotel news column I ask: How is it already (insert new month here)?

I know that time is a force that can't be stopped, but here I am again wondering how it's possible that October is already here.

It seems like just yesterday we were lounging by the pool in swimsuits, reaching for the sunscreen and watching the sun set late in the evenings. But now, I've pulled my sweaters out of storage and I'm reporting on the best hotels for seeing stunning fall foliage.

At the beginning of the month, I got to go on the best assignment of my life: TPG sent me to Tennessee to spend two nights sleeping on Dolly Parton's retired tour bus at her resort at Dollywood. So, really, I can't complain at all. I had the perfect summer.

In the hotel world, a lot happened in September, and while we do our best to cover it all, sometimes there are stories we save to share with you, such as Hyatt launching a new brand in Japan (which is finally expected to reopen to tourists in October) and Marriott's expansion in the Asia Pacific region.

Here's all the fun hotel news you may have missed in September.

This month, Hyatt teamed up with Japanese brand Kiraku to launch a new series of "modern-style hot spring ryokans," which are essentially Japanese-style inns, called Atona. While specifics about the properties have yet to be announced, Hyatt says the ryokans will be scattered throughout various regions of Japan and centered around hot springs. Each will reflect "the unique charm of each region’s architecture, design, cuisine, activities and hospitality."

It's unclear at the moment if Atona (the name means "me and you" in Japanese) will participate in World of Hyatt. Our guess is that the brand will eventually join the program, considering Hyatt owns 50% of the venture.

Japan announced in September its plans to finally reopen to tourists beginning Oct. 11, and visitors coming from 68 countries — including the U.S., the U.K. and Canada — will be able to enter without a visa. We're still waiting for word on what COVID-19 requirements, if any, will be in place.

For now, it appears there will be some time before we get to check out Atona ourselves, but once we know more about the forthcoming brand, we'll share all the details.

Edition is heading to Lake Como

Edition is my favorite brand in the Marriott portfolio thanks to its effortlessly cool vibes, Le Labo scents and chic design that's modern but not at all fussy. Though I didn't have a chance to spend the night, the Madrid Edition is probably the most beautiful hotel lobby I got to see with my own two eyes this year.

Now, Marriott (alongside Bain Capital Credit and Omnam Group) has announced the brand will set up shop in Lake Como, Italy. Set for 2025, the Lake Como Edition will feature 145 guest rooms and two penthouse suites as well as a lobby bar, multiple restaurants and a floating pool in a 19th-century building on the western side of the lake.

Earlier this year, Ian Schrager, the force behind Edition and the boutique hotel movement, signaled he'd be stepping away from the Edition brand. However, that hasn't stopped Edition from announcing forthcoming locations, such as the recently opened Tampa outpost and a healthy pipeline of projects around the world.

Much of the Asia Pacific region remained closed to tourists until recently, so it's exciting that many destinations — including Australia, New Zealand and Japan — have reopened or are planning to reopen to tourists. Behind the scenes, major hotel companies have been expanding rapidly in the area. They're also fighting to win the high-spending travelers who frequent luxury hotels. Marriott is no exception.

In September, the company announced that, by the end of next year, it will open 14 new luxury properties in the Asia Pacific region, where it currently operates more than 150 hotels and resorts. Spread across 13 different countries, some of the upcoming openings include new properties from brands like Ritz-Carlton, St. Regis, W Hotels, The Luxury Collection, Edition, JW Marriott and Bulgari.

A few that I'm particularly excited about include the W Sydney in Darling Harbour, which is the third W Hotel in Australia; The Tokyo Edition, Ginza (yes, I really love this brand), which is the second outpost in Japan; and the sure-to-be sleek Bulgari Hotel Tokyo.

In one of the most exciting and unexpected announcements of the month, Hilton says it has become "the official hotel partner" of Starlab — a planned free-flying commercial space station set to replace the International Space Station. Operated by Voyager Space, a company that received $160 million in NASA funding last year, Starlab will be able to host four astronauts working and researching in space.

Hilton will work with Voyager "to develop Space Hospitality crew headquarters aboard Starlab, including communal areas, hospitality suites and sleeping arrangements for the astronauts," according to a statement from the company. The partners will also work together to find "longer-term efforts including the ground-to-space astronaut experience, global co-marketing and branding, and other tourism, educational and commercial efforts."

Reviews you should read

Related stories
Flying Blue finally fixes its award search, making it easier to book award tickets
Newark's gorgeous new terminal just got delayed into 2023
The best credit cards for paying your cellphone bill
Why you should consider having both the personal and business Amex Platinum cards
Featured image by HILTON
Editorial disclaimer: Opinions expressed here are the author’s alone, not those of any bank, credit card issuer, airline or hotel chain, and have not been reviewed, approved or otherwise endorsed by any of these entities.