Norwegian Cruise Line still getting bookings but burning through cash 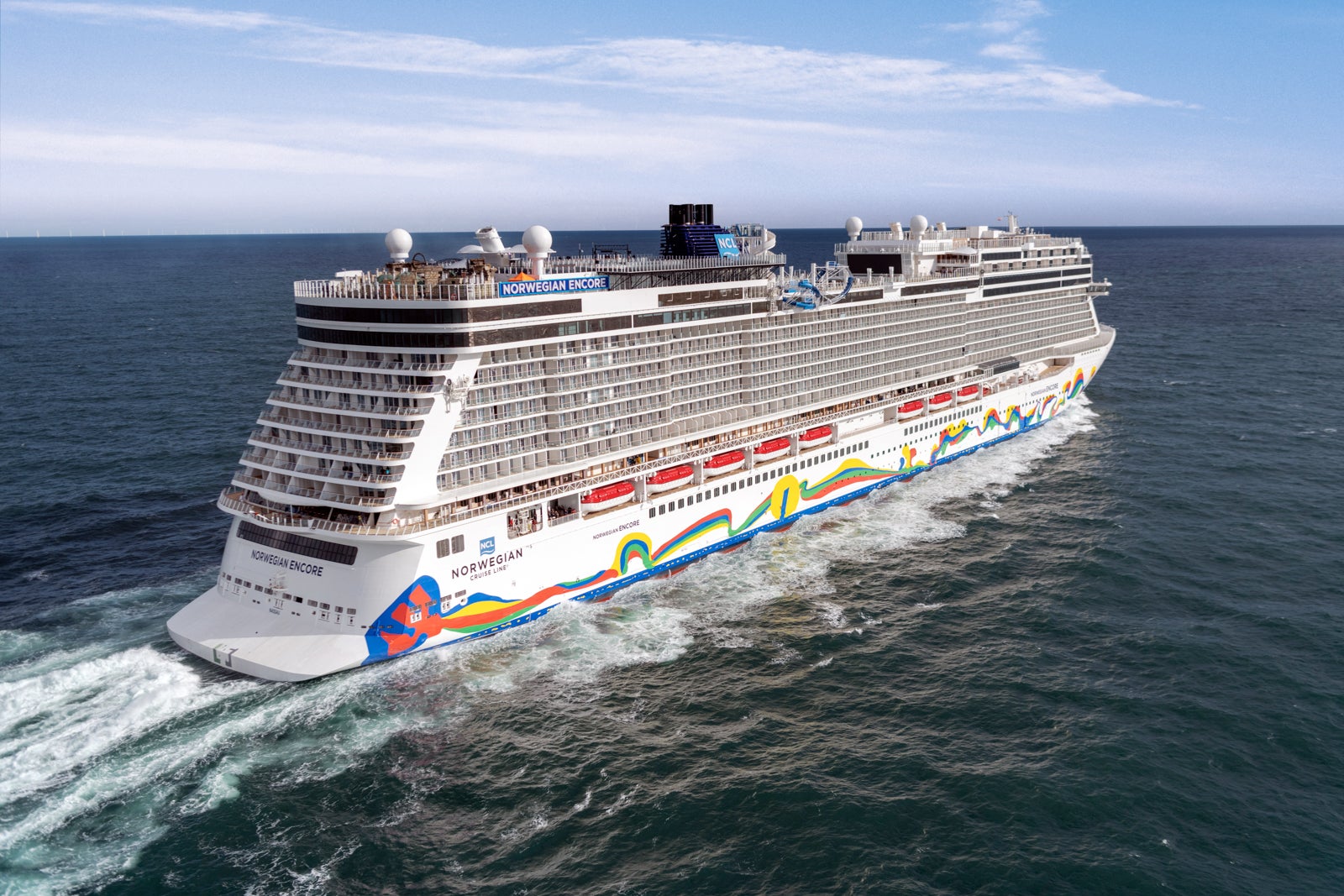 One of the world's biggest cruise companies, Norwegian Cruise Line Holdings, says cruise fans continue to make bookings for later this year and 2021, despite coronavirus worries.

But in the past two months, the parent company of Norwegian Cruise Line, Oceania Cruises and Regent Seven Seas Cruises has experienced "meaningful" softness in near-term demand and elevated cancellations, and it's burning through cash at a rapid clip.

Even after a flurry of maneuvers to reduce expenses, Norwegian still is consuming about $110 million to $150 million a month, the company said Monday in its first significant business update since it halted operations in March.

Such a cash burn isn't an immediate crisis for the company. But it's not insignificant. It will become a growing issue with each month that goes by without a resumption of cruising.

As of March 31, Norwegian had about $1.4 billion of cash and cash equivalents on its books, the company said in the update. It's a number the line said it had bolstered with several recent financial moves that included the drawing down of $1.55 billion in revolving credit.

In recent weeks, several Wall Street analysts have attempted to ballpark the number of months it would take for Norwegian to run out of cash if cruising doesn't resume. Estimates have ranged from five months to more than a year. Monday's update amounted to a primer for such analysts, investors and customers on all the measures Norwegian is taking to push that range back.

"We have ... taken decisive action to protect the company’s future by shoring up our liquidity position through cost mitigation and cash conservation measures as well as pursuing additional sources of liquidity to help us weather this global pandemic,” Norwegian Cruise Line Holdings president and CEO Frank Del Rio said in a statement accompanying the update.

Del Rio said the company expected cruising to eventually make a comeback. Still, he didn't estimate when that might be. While most cruise lines only have canceled sailings through the end of June, many industry watchers don't expect cruising to resume in a meaningful way during the summer. Some think a meaningful comeback might not come until the fall or even 2021.

“We believe the disruption to the travel industry, while swift and severe, will eventually subside," Del Rio said. "Our guests continue to demonstrate their desire for cruise vacations as we continue to experience demand for voyages further in the future across our three brands."

As of April 17, advanced bookings for the remainder of 2020 were "meaningfully" lower than the prior year with pricing down in the low-single digits, according to Norwegian's update.

That's a big change from just a few months ago. All three of Norwegian's brands entered the year in a record booked position, with bookings at higher prices than last year.

On a brighter note, bookings for 2021 are holding up better. They're roughly flat compared to the prior year, albeit at prices that are down in the mid-single digits, the company said.

Related: Yes, people still are booking cruises. Just not as much as you've heard

Norwegian already has canceled more than three months' worth of 2020 sailings -- every voyages scheduled to depart between March 13 and June 30 -- and it's offering big incentives to get people to rebook those trips for later this year and beyond.

Despite such generous terms, only about half of customers are taking the credits.

An eye on cash

Norwegian and other cruise companies are eager for customers to take credits instead of cash for canceled trips so they can preserve cash on their balance sheets.

The $110 million to $150 million cash burn rate at Norwegian, notably, does not include an allowance for cash refunds to customers. Any refunds the company has to pay out in the coming months will add to the company's cash burn.

As of March 31, Norwegian had $1.8 billion of customers' money for future cruises on its balance sheet. This includes roughly $850 million for the cruises that were canceled through June 30 and another $350 million for voyages scheduled for the remainder of 2020.

On a more upbeat note, Norwegian's estimated cash burn rate does not factor in cash inflows from payments for new and existing bookings.

Related: The bizarre story of the last 8 cruise passengers still at sea

In its update, Norwegian laid out several ways it is cutting costs and preserving cash.

A ship in a cold layup is less expensive to maintain than a vessel in a "hot" layup where it remains fully staffed and ready to sail on short notice. The downside: It can take several weeks for a ship to get back into operation after a cold layup.

Norwegian also is chopping capital expenditures not related to new shipbuilding by 70%, or $345 million, for the rest of the year. This would include things like ship renovations in dry docks.

Also, the company is in the final stages of negotiating reductions or deferments in the amount it is due to pay for new ship construction over the coming year by about $170 million. It also is working with European Export Credit Agencies that have backed loans for some of its existing ships to defer $540 million in upcoming debt payments.

More financial moves may be coming, including additional financing through the issuance of equity or debt, market conditions allowing, Norwegian added.

The company also has cut the pay and hours for shoreside staff by 20%.

Planning for a comeback

Norwegian also noted it was developing new health and safety protocols so ships could resume sailing in this new age of coronavirus.

These include enhanced screening measures for arriving passengers, upgraded cleaning and disinfection on vessels, and new social distancing measures.

"The company will continue to work with the CDC and other federal agencies, global public health authorities and national and local governments in areas where it operates to take all necessary measures to ensure the health, safety and security of guests, crew and the communities visited once operations resume," the company said.

In a “no-sail” order issued earlier this month for cruise ships operating in U.S. waters, the U.S. Centers for Disease Control and Prevention (CDC) requested that cruise lines develop a plan that “prevents, mitigates and responds to the spread of COVID-19 on board cruise ships.”

Related: 9 ways cruising will be different when it starts up again