Articles
Caroline Blair is a reader advocate intern for TPG. She is a senior at Syracuse University studying journalism and marketing. She studied and lived in London, her favorite city, for 5 months.
Follow
Aug. 03, 2019
•
5 min read 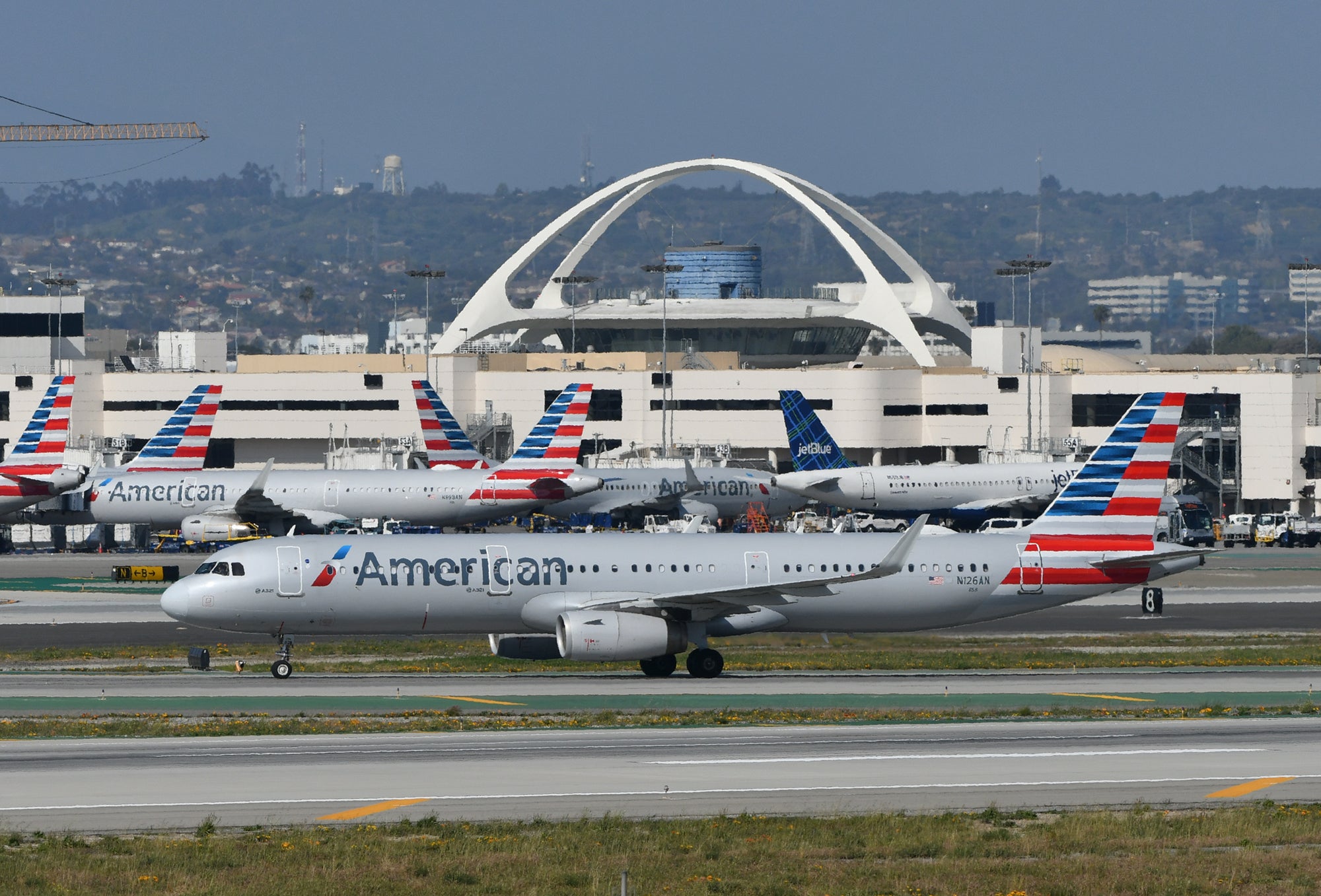 New Airline Routes, a New Universal Theme Park and More
This post contains references to products from one or more of our advertisers. We may receive compensation when you click on links to those products. Terms apply to the offers listed on this page. For an explanation of our Advertising Policy, visit this page.

Each Saturday, we round up the top miles, points and travel news that you might have missed on TPG this week. Here’s what you need to know.

Amex Cuts Priority Pass Restaurant Access — Here's What You Can Do

What Are Points & Miles Worth? August 2019 Monthly Valuations

“How much is a point or mile worth?” The answer varies from person to person, and depends on how well you can maximize a particular loyalty currency. Still, some rewards are clearly worth more than others. Here's how they stack up.

United Airlines is partnering with CLEAR to bring CLEAR's expedited security program to United's hubs in Houston Intercontinental (IAH) and Newark Liberty (EWR) by the end of the summer, and Chicago O’Hare (ORD) this fall.

An Inside Look at British Airways' Brand New A350

Until now, the only glimpse we’ve had inside the British Airways' Airbus A350 was through virtual reality, but now we’ve been on the aircraft, sat in the Club Suite and smelled that new-plane smell. This is the first major improvement to the airline’s business-class product in over a decade and the most exciting phase of the airline’s £6.5 billion investment program.

Is That a Flight Attendant in the Overhead Bin? Why, Yes — And There's Video

Of all the things you’d expect to see in an overhead bin on an airplane, a flight attendant is not one of them. But that’s just what happened on a Southwest flight from Philadelphia to Nashville, captured on video by a passenger.

In an effort to boost tourism, the island nation of Sri Lanka will allow travelers from nearly 50 nations to get a free visa on arrival starting Aug. 1.

American Airlines announced that it has expanded Five Star Service, a VIP experience, to four new airports. This service is available starting today at three airports with service at a fourth airport beginning next week

Exciting New Airline Routes for July 2019 and Beyond

Airlines are constantly adjusting their schedules, launching new services while canceling others. Here’s a look at some interesting flight changes that were announced in July.

Sayonara Narita: The Rise and Fall of Delta's Tokyo Hub

After threatening to close its hub at Tokyo Narita airport for nearly a decade, the carrier finally will do it next year as it shifts its focus to the closer-to-downtown Haneda Airport.