Articles
Samantha Rosen was one of the first 20 employees at TPG. She started as the site's first full-time social media editor and also served as its lifestyle editor.
Follow
Aug. 01, 2019
•
4 min read 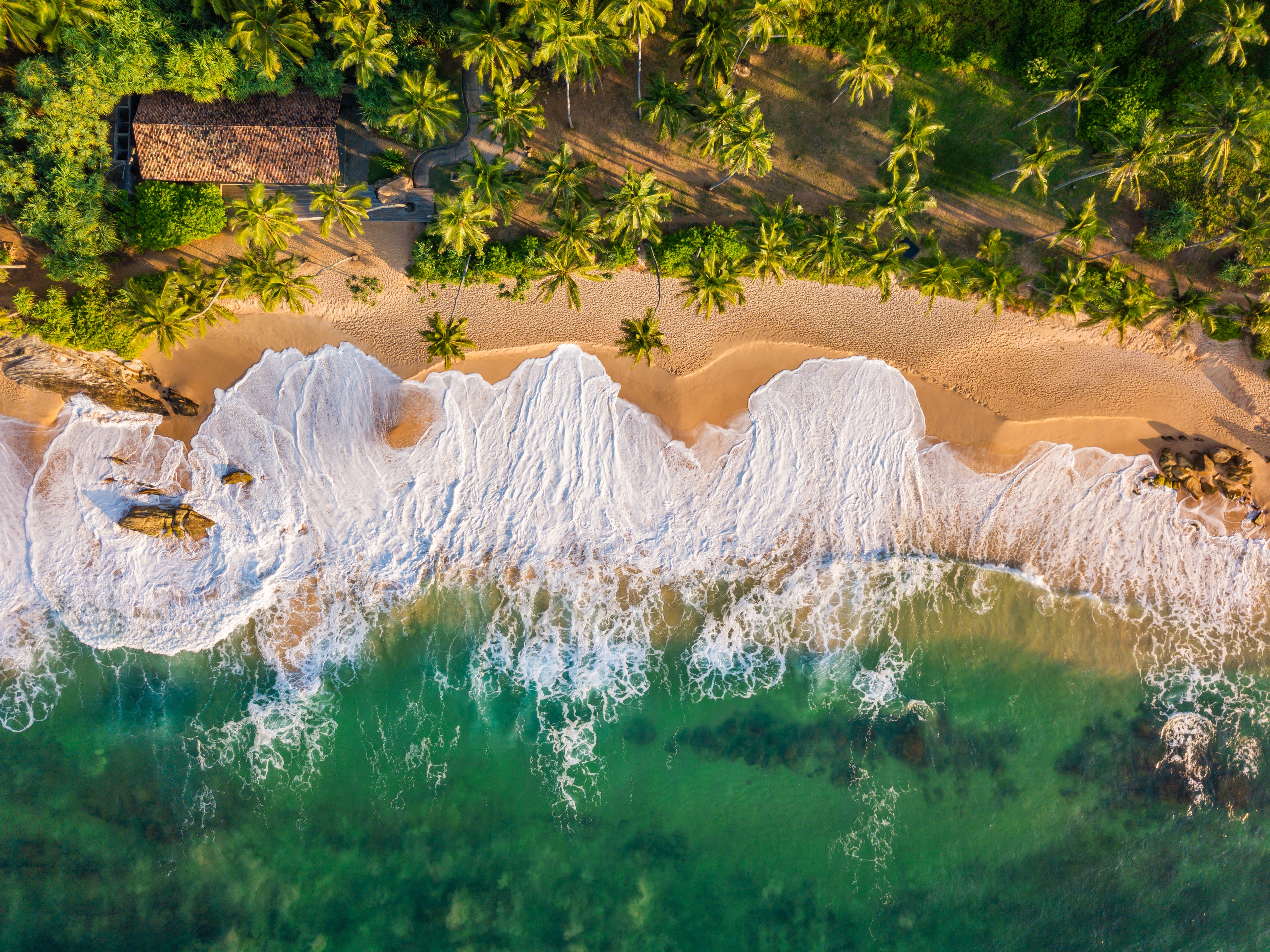 Sri Lanka Will Soon Offer Free Visas on Arrival to Help Boost Tourism
This post contains references to products from one or more of our advertisers. We may receive compensation when you click on links to those products. Terms apply to the offers listed on this page. For an explanation of our Advertising Policy, visit this page.

In an effort to boost tourism, the island nation of Sri Lanka will allow travelers from nearly 50 nations to get a free visa on arrival starting Aug. 1. The visa, which originally cost between $20 and $40, will be valid for one month and available to travelers holding passports from countries including the US, the UK, the EU, Canada, Australia, New Zealand, Thailand, China and more, according to Reuters.

Tourism in Sri Lanka has been really struggling since the devastating terrorist bombings that occurred in April, and making it easier for travelers to visit is just one way the country is hoping to revitalize the tourism sector. Government data shows that tourist arrivals to Sri Lanka declined about 45% in July year-over-year, USA Today reported, though there was a slight uptick from June.

The government had originally planned to offer free visas upon arrival from May to October of this year, but suspended the plan after the attacks. Until now, they had been waiting for cabinet approval to reinstate the program. At this time, the free visa-on-arrival program appears to be temporary. An official from the tourism development ministry told Reuters, "The offer will remain for six months, and the government will assess the loss of revenue from visas after six months."

For travelers who have concerns about visiting the South Asian island, Prime Minister Ranil Wickremesinghe has stated that the country is safe for both tourists and locals. And in late June, the US State Department lowered its Sri Lanka travel advisory from Level 3 (urging people to reconsider travel to Sri Lanka due to terrorism) to a Level 2 warning (exercise increased caution). Countries such as the Maldives, France, Spain, and the UK also have Level 2 warnings.

With the new visa program launching on Thursday, there's arguably never been a better time to visit Sri Lanka. Hotels all over the country have dropped their prices in an effort to lure travelers, with many offering rates more than 30% off. You don't need a big stash of points and miles to get there, either. The government has recently made some strides in reducing airline fees, while encouraging airlines to increase flights and lower their prices.

If you do want to use your points and miles to get there, you'll have some pretty solid options. Sri Lankan Airlines, a member of Oneworld, has the most extensive service, but you can also get to Colombo (CMB) on airlines such as Emirates, Etihad and Cathay Pacific, all from their respective hubs. The only catch is you may have a little bit of trouble booking premium cabins on flights that originate in the US. One of your best bets is to find award availability from the US to Hong Kong International (HKG) with Cathay Pacific using Alaska Mileage Plan miles, since it will only set you back 50,000 miles and allows a stopover in Hong Kong. You could then hop on a flight for less than six hours from Hong Kong to Colombo on Tuesdays, Thursdays and Saturdays through Oct. 26. After that, the airline will be switching to daily service. Our best advice, though, is to look at alternatives when departing, since the flight home is a red-eye.

With measures like these, the country's tourism sector will certainly pick up soon. In other words: Book your trip now before everyone else also hops on the bandwagon.