Articles
Ben Mutzabaugh is the senior aviation editor and heads TPG’s airline coverage. Ben joined TPG in March 2019 after nearly 19 years at USA Today, where he launched the long-running, industry-leading Today in the Sky blog in 2002.
Follow
Sept. 23, 2020
•
7 min read 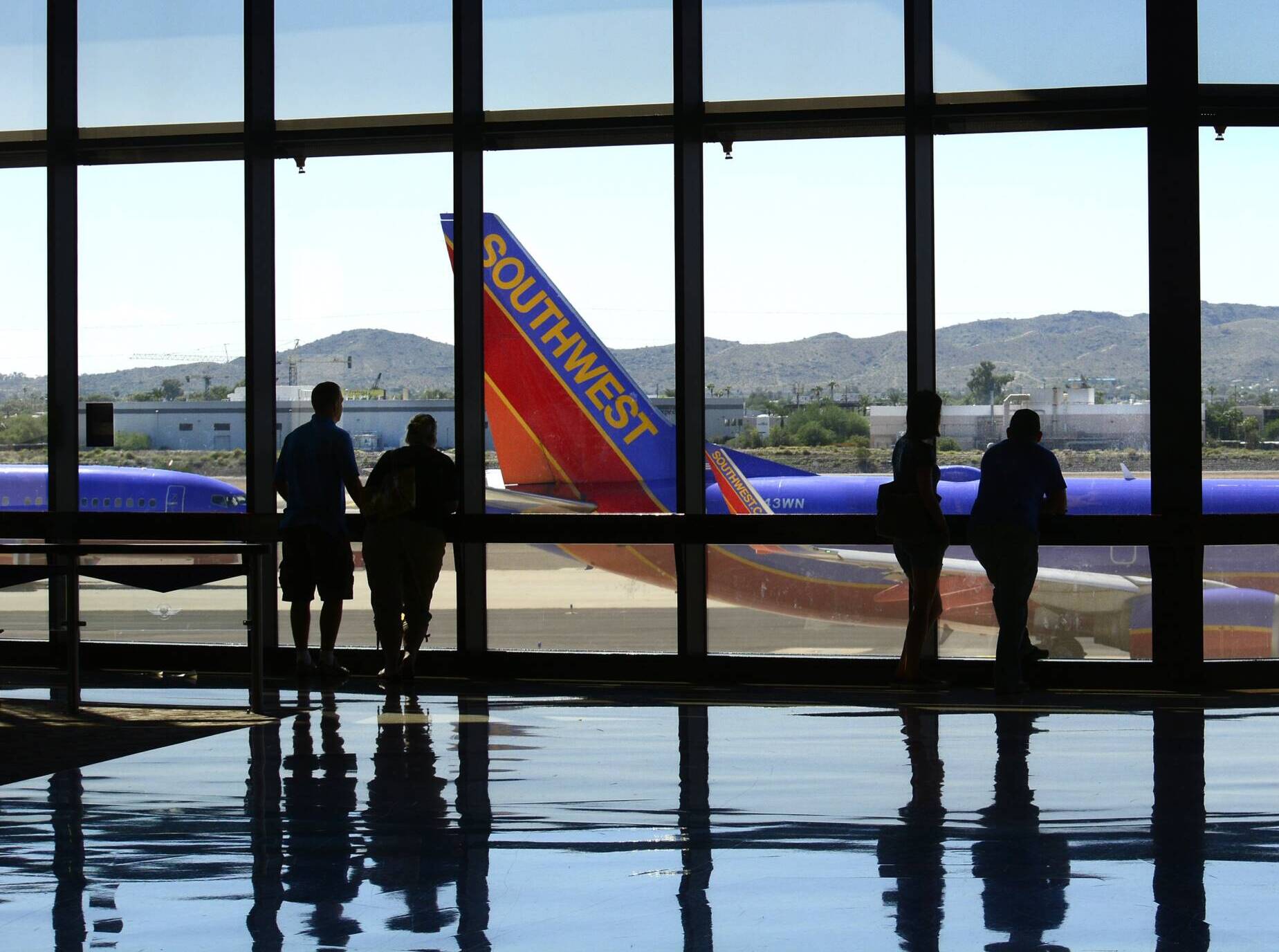 Which airports are the tops in North American for traveler satisfaction? Phoenix, Dallas Love and Indianapolis.

That’s according to J.D. Power, which found those airports topped the three categories in its 2020 North American Airport Satisfaction Survey.

Phoenix took the top spot in J.D. Power’s “Mega” airports category, finishing with a score of 805 on a 1,000-point scale that was enough to best runner-up Miami’s score of 801. Detroit, the 2019 winner, dropped to a sixth-place tie with Dallas Fort Worth at 791 points each.

Dallas Love Field finished highest in the survey’s “Large” airports category with 844 points. The 2019 winner for the category — Portland, Oregon — dropped to sixth.

The top overall score of 866 went to Indianapolis, which repeated as No. 1 in J.D. Power’s “Medium” airports category.

LaGuardia’s score of 712 was by far the lowest in the survey, though there is hope for the close-in New York City airport. LaGuardia is in the midst of a dramatic terminal overhaul that’s quickly improving the travel experience there — albeit not in time to boost the airport's score for this year’s ratings.

Another LGA improvement! A brand-new Amex Centurion Lounge is coming to LaGuardia Airport

Overall, however, the J.D. Power’s 2020 traveler satisfaction rankings come amid a time of profound upheaval in the airline industry sparked by the ongoing the coronavirus pandemic.

“A year ago, the biggest challenge confronting North American airports was overcrowding. Today, they are comparatively empty,” J.D. Power said in a statement accompanying its ratings.

The number of airline passengers has plummeted since March. Traveler totals bottomed out at just 4% of normal in April, based on the number of screenings conducted by the Transportation Security Administration. The numbers started to rebound into July, but now have leveled off at only about 40% of what they were during the same time in 2019.

“Compared to the pre-COVID-19 environment when most airports were running significantly over capacity, the lack of crowds and long lines is actually creating a very convenient experience for travelers right now,” said Michael Taylor, travel intelligence lead at J.D. Power. “Obviously, this lower passenger volume is not sustainable for most airports. Airport managers are doing all they can to provide a safe and clean environment to facilitate a rebound in travel.”

Dire outlook: US airlines ‘fighting for survival’ with no hope of V-shaped recovery, trade group says

TPG exclusive: Southwest CEO Gary Kelly chats with TPG about his legacy at the carrier, new cities and change fees

J.D. Power’s survey looked at satisfaction scores evaluating the three categories of airports across six factors. They were, in order of importance to the survey: terminal facilities; airport arrival/departure; baggage claim; security check; check-in/baggage check; and food, beverage and retail.

The full methodology for the survey can be found at J.D. Power’s website. The 2020 results are based on responses from 26,058 U.S. and Canadian travelers surveyed within 30 days of their travel during a window that began in August 2019 and ended in July 2020.

The full list of airport ratings are below, broken out by J.D. Power's categories of Mega, Large and Medium.

From New York: Eastern Airlines adds new route to Mexico, will go up against United

More: First look at Newark’s brand-new Terminal One opening in 2021

Live from Utah: Salt Lake City’s spiffy new terminal just opened — here’s what it was like on day 1

More:Which US airlines are blocking middle seats and requiring masks?