Safety Experts Weigh in on the Boeing 737 MAX

Articles
Max Prosperi is a part-time frequent flyer and travel writer and full-time student. Based in St. Louis, Missouri, Max covers a variety of topics with a focus on points, miles, and aviation.
Follow
March 11, 2019
•
5 min read 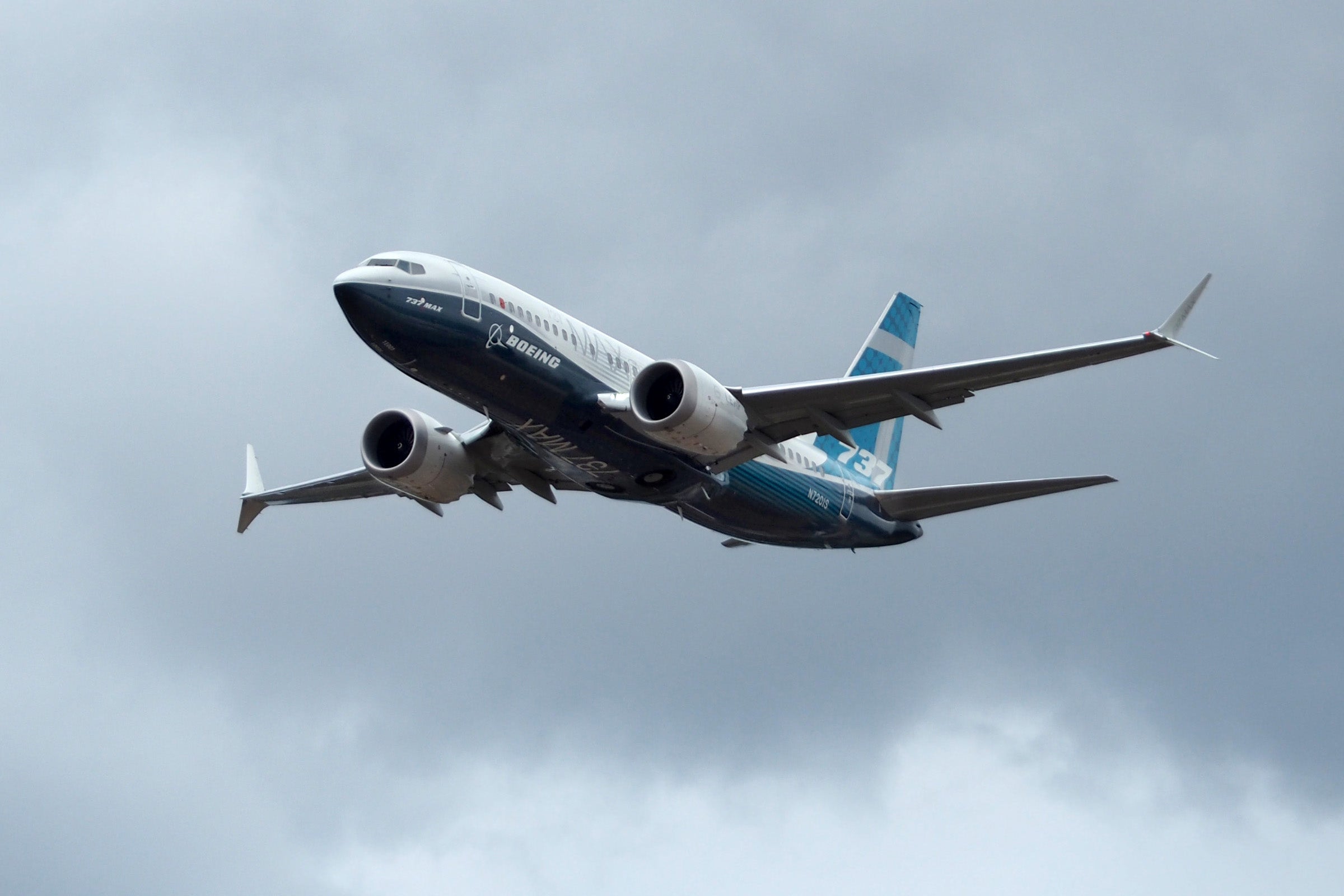 Safety Experts Weigh in on the Boeing 737 MAX

In the last five months, the Boeing 737 MAX 8 has been involved in two crashes involving brand-new airplanes, with the deaths of 346 people combined.

On October 29 last year, Lion Air flight JT610 crashed just 12 minutes after takeoff from Jakarta Soekarno-Hatta International Airport (CGK) in Indonesia. The aircraft entered into an uncontrolled dive and crashed into the Java Sea, killing all 189 passengers and crew.

Then early Sunday morning, a second 737 MAX 8, en route to Nairobi (NBO) from Addis Ababa (ADD) with 149 passengers and eight crew members, crashed just six minutes after takeoff. Everyone on board Ethiopian Airlines Flight 302 was killed. The 737 was just four months old, as was the Lion Air jet.

The preliminary investigation following Lion Air Flight 610 revealed that prior to the crash, a system called Maneuvering Characteristics Augmentation System or MCAS had engaged, without the pilots' knowledge. The MCAS lowers the nose automatically to prevent a stall, or the loss of lift, if it detects that the angle of the plane's nose is too high relative to the ground. A malfunctioning sensor may have led the MCAS to engage repeatedly, countering the pilots' maneuvers.

With the Lion air crash still under investigation and the inquiry into Ethiopian 302 just beginning, it's too early to draw conclusions. But similarities between the crashes are putting in question the safety of the popular jet, now flown by more than 40 airlines around the world, including Southwest, American Airlines and United. As of Sunday night China has grounded all 737 MAX aircraft and it’s likely that other airlines and countries will follow suit in the coming days and weeks pending a full investigation into the Ethiopian Airlines crash and a safety review of the plane’s design and operating procedures.

Before boarding a flight Sunday morning on the 737 MAX 8, a Miami-based flight attendant who wished to remain anonymous told TPG that she "no longer feels safe on the 737 MAX" and that she no longer "trusts" the aircraft.

"This event has raised safety concerns for our members/flight attendants who fly/work this aircraft and I have requested our company (American Airlines) address these critical concerns," said Lori Bassani, president of the APFA, the largest flight attendant union in the US, in an email.

Dr. Alan Diehl, a former FAA, NTSB and USAF investigator and author of Air Safety Investigators: Using Science to Save Lives One Crash at a Time, doesn't think that the aircraft needs to be grounded — yet.

However, Diehl does see one of the Boeing 737 MAX's most advanced flight features — the MCAS implicated in the crash of Lion Air 610 — as one of its biggest flaws as well. The system creates "a different flying experience" for pilots, because you "can't overpower it with the MAX."

Diehl recalled that leading up to the implementation of the MCAS, an FAA official came to him and asked whether or not he thought the automation of aircraft was safe. Diehl's advice: "Automation, if done right, is great, but it can also bite you."

After the Lion Air crash, Boeing denied that it had not properly communicated to pilots the addition of the MCAS to the MAX-series 737s, a major difference with previous models of the airplane. (That position contradicts what some airlines have said.) In the wake of the crash, however, the existence of the MCAS, and how to handle it, became known to all pilots working on the aircraft.

"There were certain mistakes made on the part of Boeing," Diehl said, in rolling out the system. At the same time, it is "hard to believe that the Ethiopian crew would not have been at least aware" of the MCAS, he added.

Dr. Manoj Pantankar, head of the School of Aviation Technology at Purdue University, noted that "hundreds, if not thousands" of tests are carried out before a new airplane model enters service. "Whether it is the FAA or local regulatory authorities...if [you] just consider that, yes, the 737 MAX is safe," he said.

With around 350 Boeing 737 MAX aircraft in service worldwide, a grounding of the fleet pending investigation would wreak havoc with airline schedules, and have severe financial consequences.

But according to Captain John M. Cox, a veteran pilot who founded aviation consultancy firm Safety Operating Systems, a grounding would be premature. "We don’t know enough to consider any action," he said in an email. "There are important differences between this and Lion Air," he added, and above all else, "patience is needed."