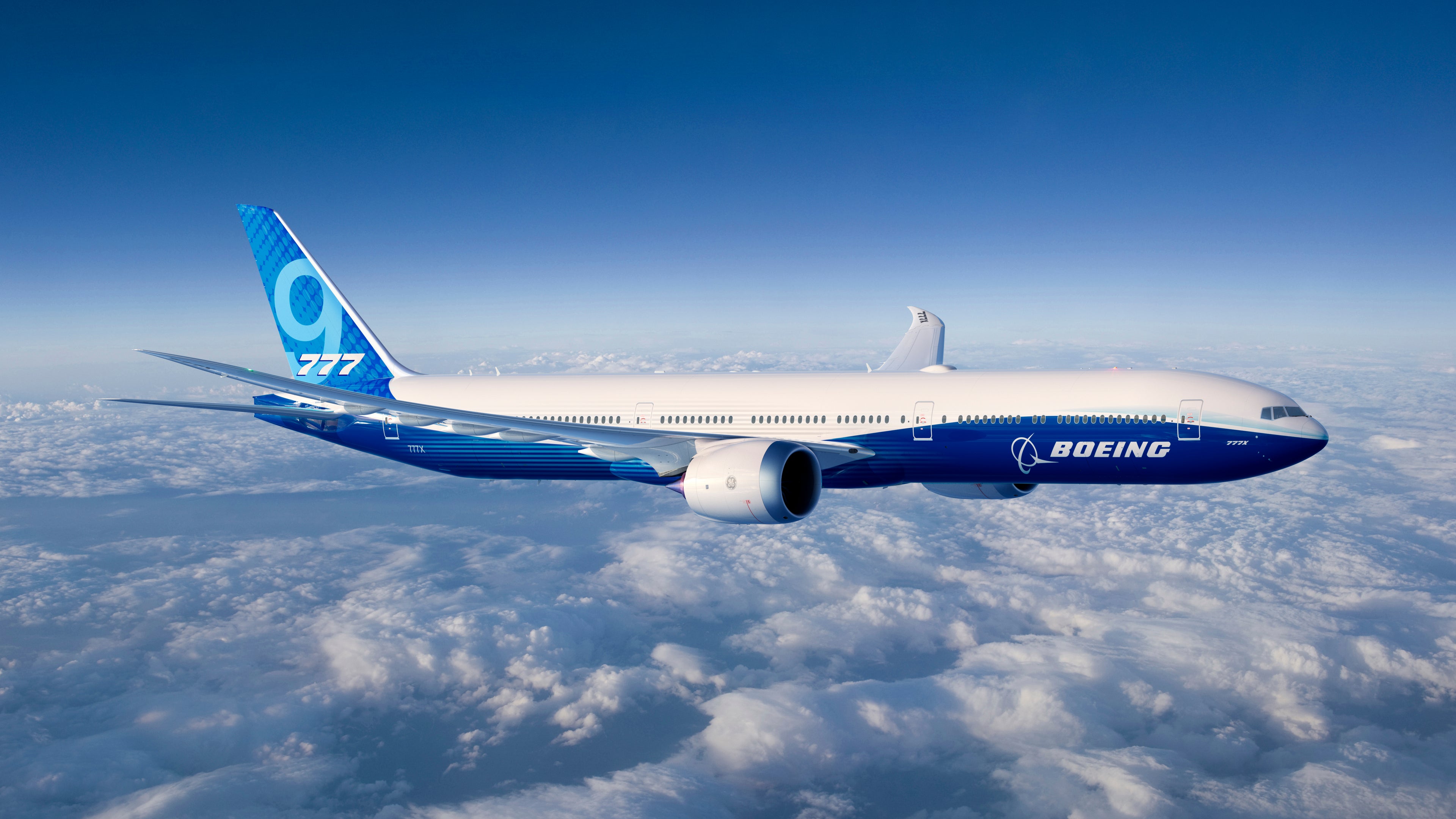 It's been an incredibly sad day for the family and friends of Ethiopian Airlines Flight 302 passengers and crew, and the aviation community as a whole.

Naturally, Sunday's tragic crash — the second in less than five months — has put Boeing and its 737 MAX program back into the spotlight as well. China has grounded all 737 MAX aircraft and it’s likely that other airlines and countries will follow suit in the coming days and weeks pending a full investigation into the Ethiopian Airlines crash and a safety review of the plane’s design and operating procedures.

Given the general concern surrounding the manufacturer's latest narrow-body plane, it simply wouldn't be appropriate to celebrate this week's planned milestone, the long-awaited rollout of Boeing's 777X.

As a result, the company is canceling its "777X external debut," originally scheduled for Wednesday, March 13:

"Boeing is deeply saddened by the Ethiopian Airlines Flight 302 accident and our focus is on supporting our customer. In light of this, we are postponing the 777X external debut on March 13 and the related media events. We will look for an opportunity to mark the new plane with the world in the near future."

As excited as employees and the aviation community at large had been about this particular event, it's most important that Boeing focus its attention on the 737 MAX, ensuring — and reassuring customers — that the aircraft is indeed safe to fly.

A Boeing spokesperson confirmed that there is "no change to the plane’s schedule/progress from this announcement" however, so it's possible that the March 13 rollout will move forward as planned, but with an all-employee crowd, rather than a large gathering of press.