Articles
Emily McNutt is The Points Guy's Global News Editor and is based in London.
Follow
Nov. 27, 2018
•
3 min read 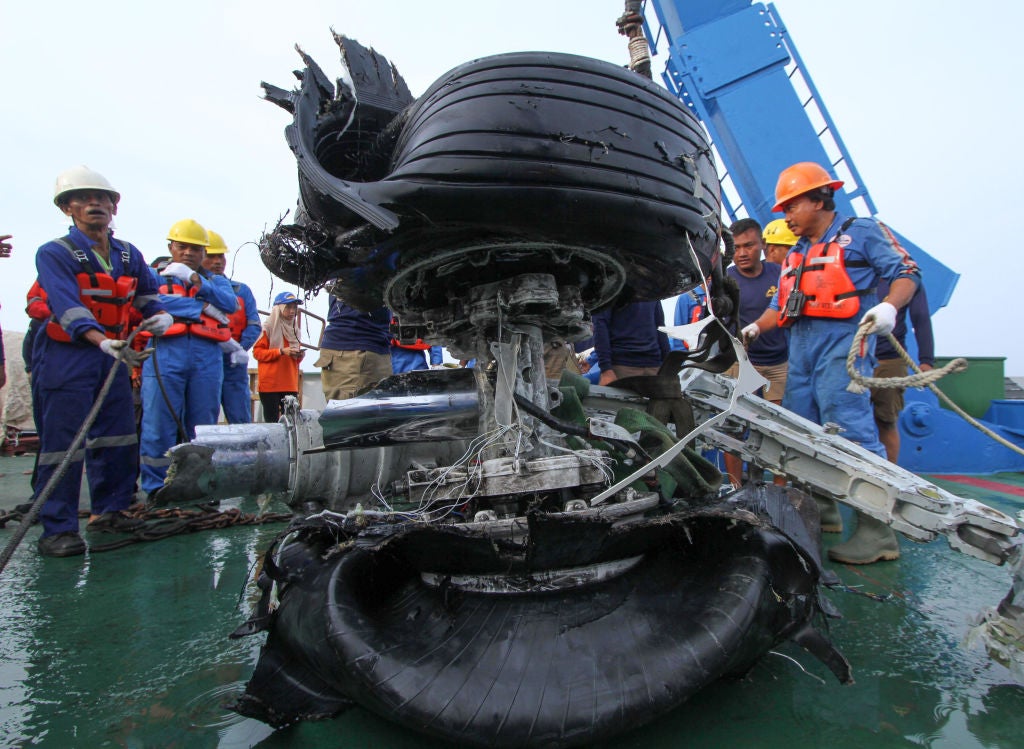 Since the Lion Air Boeing 737 MAX 8 plummeted into the Java Sea in October, killing all 189 people on board, little new information has come to light about the cause of the crash. The incident has remained under investigation by Indonesian and international authorities. But as of Tuesday, the latest discovery shows how hard the pilots fought in their futile struggle to save the doomed aircraft from almost the moment it took off.

According to information gathered from the aircraft's flight data recorder, or so-called black box, the plane's nose was pushed down by an automated system more than 24 times during the 13-minute flight. The two pilots managed to pull the nose of the aircraft back upward before finally losing control, sending the plane into the ocean at 450 mph. The black box data has been prepared by Indonesian crash investigators for release in an official report on Wednesday, but it was reviewed early by the New York Times.

Prior to this latest information, we knew that in the moments preceding the crash, the 2-month-old Boeing jet underwent erratic changes in speed and altitude before plunging into the Java Sea at such a high speed that some parts of the plane disintegrated into powder upon impact.

The system, which is thought to have caused the crash from the beginning of the investigation, is meant to stop pilots from angling the aircraft nose too high (which can affect the plane’s speed and lift and cause a stall) by automatically pushing the nose of the plane downward if it senses a stall is possible. But, as Boeing said in a memo after the crash, the system can suddenly push the nose so far down that pilots cannot lift it back up. The system would kick in even if cockpit crews are flying a plane manually and wouldn’t be anticipating a computerized system to take over.

It's known as the maneuvering characteristics augmentation system, or MCAS. The anti-stall system has been a controversial topic in the wake of the crash because airlines and pilots who operate the 737 MAX have expressed that they weren't fully informed about the system, and it was not listed in the cockpit crew manual for the aircraft. Boeing has denied withholding relevant information about the system following the crash.

In a statement to TPG, the plane manufacturer said it couldn't discuss the matter due to the ongoing crash investigation, but “the appropriate flight crew response to uncommanded trim, regardless of cause, is contained in existing procedures.”

"The pilots fought continuously until the end of the flight," said Capt. Nurcahyo Utomo, the head of the air accident subcommittee of the Indonesian National Transportation Safety Committee.

Nurcahyo said that in the case of Lion Air Flight 610, the stall-prevention system had been activated and is a central focus of the investigation, according to the Times.

While the findings detailed by the Indonesian Parliament is more than what was known before, there's still plenty to be found out about Lion Air Flight 610's final moments and why the aircraft, which had issues prior to the final flight, was permitted to fly.