Articles
Katherine Fan is a former senior travel features reporter at The Points Guy who covered everything from personal finance to travel and aviation.
Oct. 12, 2018
•
3 min read 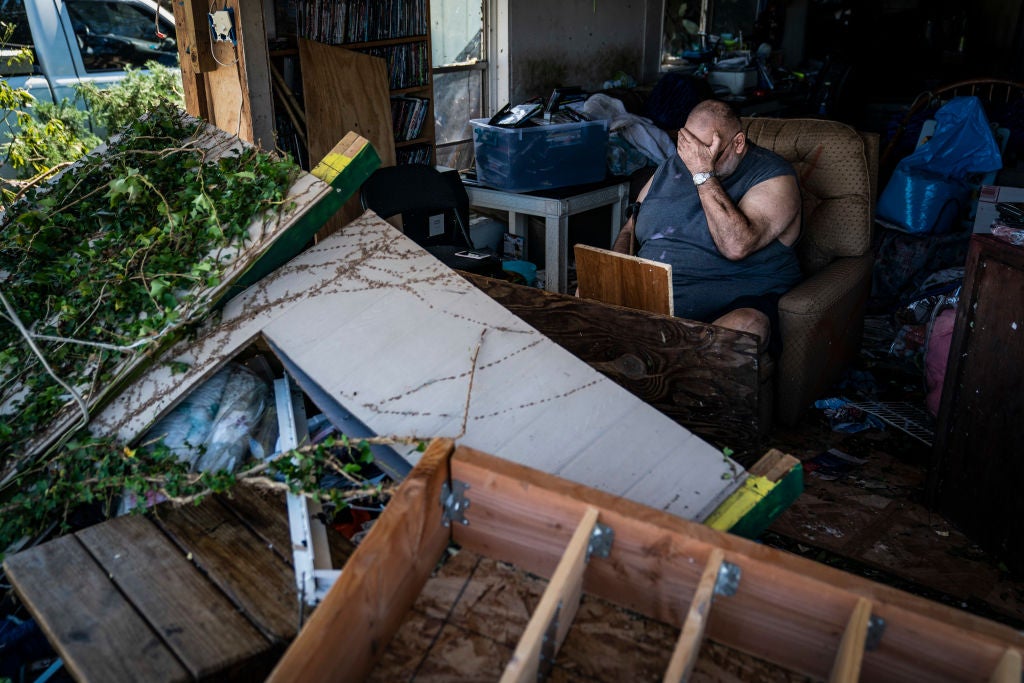 Hurricane Michael continues to devastate the Eastern coastline, with a current death toll of 13 as of time of publication. As the strongest storm to hit the continental United States in more than half a century, the natural disaster has left more than 1.5 million people without electricity in a broad swath stretching from Florida to Virginia. Hundreds of thousands more have been displaced, either because their homes were destroyed by the storm or from evacuating in advance of anticipated floods, as well as damaging wind and rain.

“So many lives have been changed forever," said Florida governor Rick Scott. "So many families have lost everything."

A number of businesses have been affected, with one surprisingly noteworthy chain being Waffle House, a fast-casual dining staple popular in the South. FEMA considers companies like Home Depot, Walmart or Waffle House to be role models of disaster preparedness because of their large presence in southern states plagued by frequent hurricanes.

In fact, there's actually a name for it: The Waffle House Index, which is a FEMA color-coded indicator for storm severity. When Waffle Houses are open and offering a full menu, the FEMA color code is green. But when a Waffle House location offers a limited menu, the FEMA code for that region drops to yellow. And when Waffle Houses close altogether, FEMA codes that region red. The popular eatery was forced to temporarily close 22 locations in Florida and eight in Georgia this week — a sign that usually indicates struggle for the community at large, according to a FEMA blog post from 2011.

The storm's force has been particularly destructive on communities that are still reeling from Hurricane Florence's impact just one month ago, such as regions of the Carolinas. Rescue teams are air-dropping food and other resources into other communities, such as parts of Florida where access has been blocked by debris and road damage. Other entities, such as the Episcopal Relief & Management, are using AlertMedia technology to communicate with church members in affected regions.

Eight airlines issued travel waivers this week in anticipation of the hurricane's impact. Considering that American Airlines estimated a $50 million revenue loss following Hurricane Florence in September, the long-term financial impact of Michael no doubt will have an impact on local communities as well. Airbnb hosts are offering free shelter to hurricane refugees while the Red Cross has partnered with American Airlines to offer 10x AAdvantage miles on all donations over $25.