The next chapter for American AAdvantage: Here's what could change under a new head of loyalty 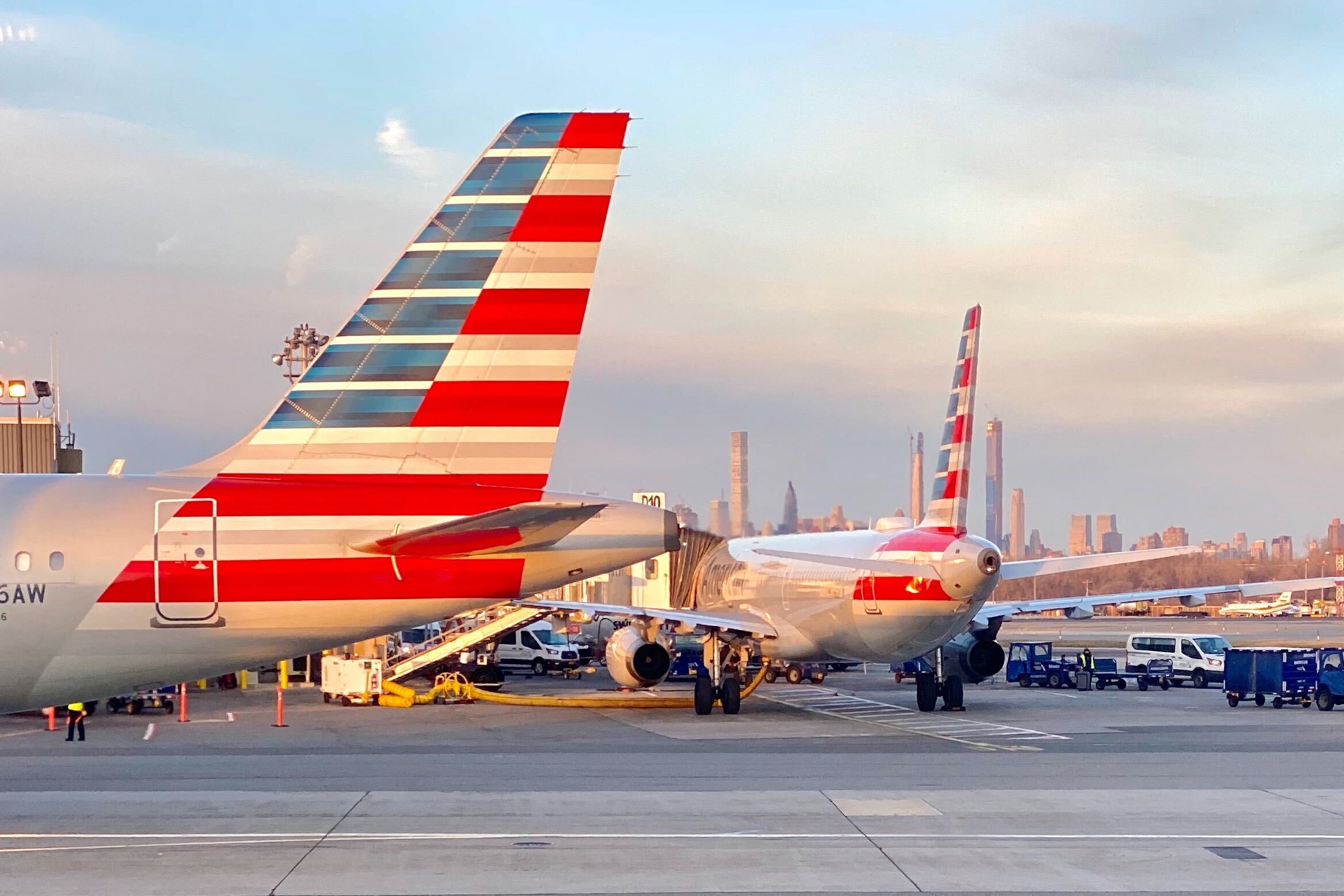 Airlines began 2020 hopeful that the new decade would continue the upward trajectory that started over the past few years. Carriers were investing in onboard products, buying new planes and adding new routes while growing their profitably. But then the coronavirus pandemic came stateside and upended the entire industry.

As airlines embark on the long road to recovery, we've heard time and again that it's going to take a few years before we're back at pre-coronavirus levels of passenger traffic and scale. To that end, all major U.S. carriers have promised that they're going to noticeably smaller coming out of the pandemic. Among the cuts we'll see, airlines have pledged to downsize their workforce.

Fort Worth, Texas-based American aims to reduce its management staff by 30% — or by about 5,000 people. Today, AA announced the departure of a slew of senior leaders, including one of the most influential people in American's loyalty program. Bridget Blaise-Shamai, the President of the AAdvantage loyalty program and Vice President of Customer Loyalty and Insights, will be leaving the company at the end of the year.

Rick Elieson will take over AAdvantage from Blaise-Shamai, and he'll report to Vasu Raja, who also has a newly expanded role as Chief Revenue Officer. Here's what the changes may mean for you.

Blaise-Shamai had quite the tenure with American. She's been with the airline for nearly 25 years and has seen a fair share of industry changes during her time. After graduating from Washington University's Olin Business School, Blaise-Shamai went to work abroad in the Czech Republic before starting her time with AA.

She's held various positions in finance, sales and marketing at the carrier, before taking over as President of AAdvantage in 2016. Today, the program she's led is worth more than Airbnb.

There have been quite a few changes to the AAdvantage program under her leadership, such as the expansion of Web Special awards, the Hyatt partnership and a reimagined cobranded credit card portfolio. Most recently, she oversaw the AAdvantage elite status extensions and spearheaded the introduction of two creative — and generous — promotions for loyal American flyers.

Related: Listen to Bridget Blaise-Shamai talk to Brian Kelly about the AAdvantage program

Taking over for Bridget will be Rick Elieson, who most recently held the role of president of the carrier's cargo division. Though we asked American for an interview with Elieson, our request was denied.

Related: American Airlines just removed one of its most beloved award tools

Having worked on the Citi cobranded partnership, Elieson does have experience with the AAdvantage program. However, most of his 26 years at American have been spent on pricing and revenue management. And that could spell bad news for those who like published award charts and sweet spot redemptions.

As part of the reorganization, the AAdvantage team, along with revenue management and network planning, will report into the Chief Revenue Officer. As American explains:

"The link between network and revenue will never be more important than over the next 18 to 24 months as we rebuild the airline. A more coordinated effort between Network Planning, Revenue Management and the AAdvantage program will be enhanced by this new structure."

A spokesperson for American continued by stating that "while leadership of the AAdvantage program is changing, our commitment to offering world-class travel and rewarding our loyal customers is unwavering.”

As we've seen at Delta and United, loyalty programs have become increasingly tied to how valuable you are as a customer and how much business you bring to the airline. With today's move, it's possible that we'll begin seeing a similar shift at American as the industry recovers from the pandemic.

Related: The days of American Airlines’ award charts look to be numbered

I've got to imagine that could include adjustments such as removing award charts, increasing the number of revenue-based Web Special awards, expansion of the unforgiving married-segment pricing logic and other changes that transition the program to one based largely around revenue. That being said, only time will tell.

Most major U.S. airlines are looking to significantly downsize. At American, that means the departure of a slew of experienced executives and managers, including Bridget Blaise-Shamai, the president of the loyalty program. Taking her place will be Rick Elieson, who'll report into the Chief Revenue Officer.

With flyers grounded and numerous prediction for a slow recovery, there's been lots of talk around airlines rolling back many of the negative changes and devaluations we've seen over the past few years. American's latest leadership change, however, signals that might not be the case.

Featured image by (Photo by The Points Guy)