How to redeem miles with the American Airlines AAdvantage program

Articles
Andrew Kunesh is a senior editor at The Points Guy covering loyalty programs. He's been a miles and points fanatic since 2014 and previously wrote for Upgraded Points and Credit Karma. Outside of the travel world, Andrew is a cyclist, craft coffee aficionado and — despite now living in NYC — a Chicagoan at heart.
Follow
July 23, 2022
•
9 min read 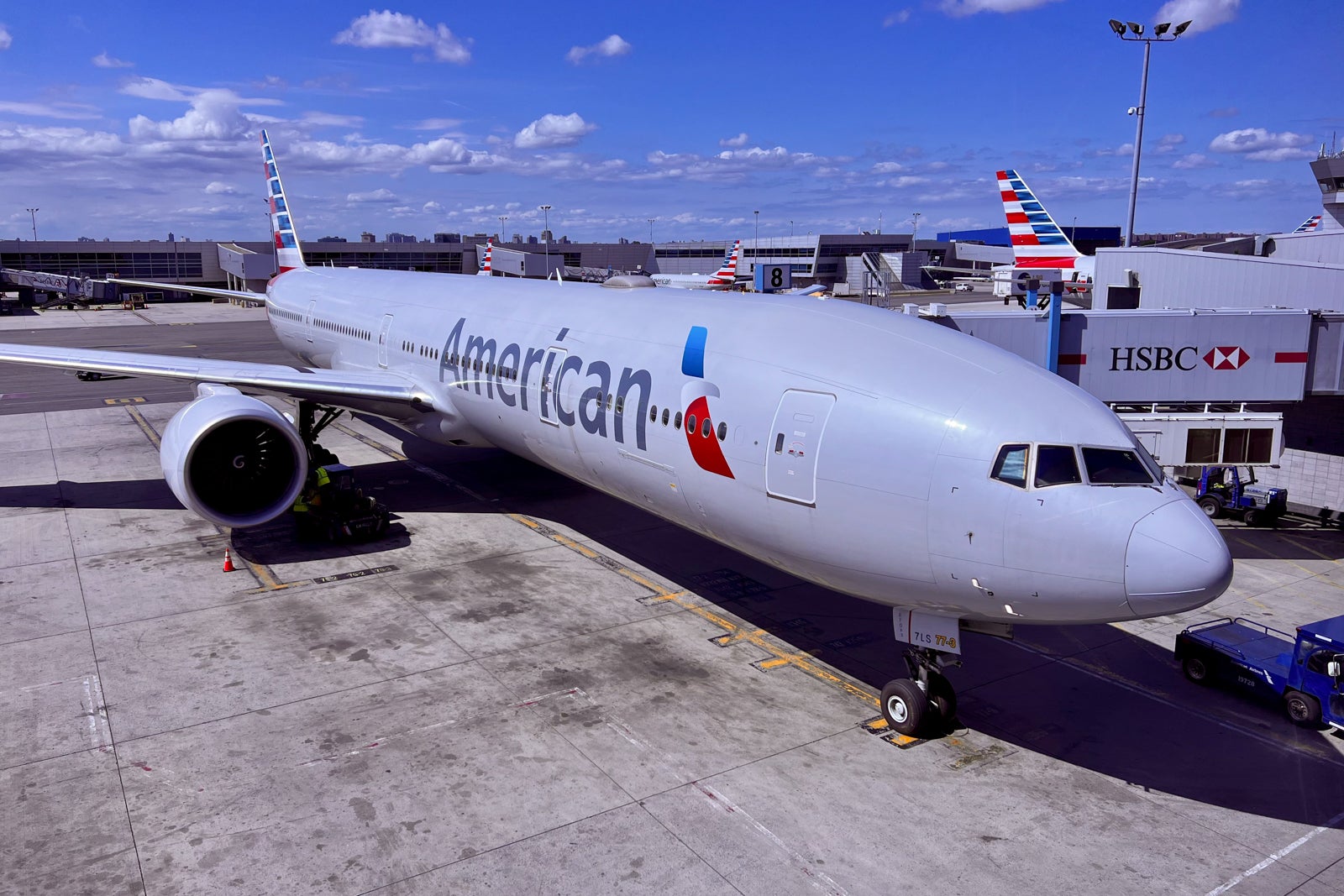 American miles have been devalued over the last few years. With limited business class availability and the airline's move to dynamic pricing, it's harder to get value out of your AAdvantage miles. However, there are still plenty of sweet spots in American Airlines AAdvantage.

American offers an extensive network of exciting and practical domestic and international routes. It’s also a part of the Oneworld alliance and has 14 airline partners — many of which offer some of the most coveted experiences in the skies. It’s also the only "Big 3" U.S. airline that hasn’t fully eliminated award charts — at least not yet.

Because of this, your AAdvantage miles are extremely flexible, and can even be used for aspirational luxury on Qatar, Japan Airlines and other airlines with stellar hard products, both in economy and premium classes.

Today we’ll go over how you can redeem American Airlines miles and touch on the process of redeeming for American and partner-operated flights. We’ll also review alternate (and poor) ways to redeem your miles.

One of the most straightforward ways to redeem AAdvantage miles is on American-operated flights.

American charges relatively reasonable mileage rates for international flights, though domestic flights are relatively standard amounts for the travel industry. The program is shifting toward dynamic pricing, though it hasn’t yet removed its partner award chart (we’ll get to that later).

American uses a region-based chart for pricing awards. While no price is any longer a guarantee, you should still be able to find flights such as:

American launched Economy Web Specials in 2018, and it has quickly expanded to other regions and premium cabins. These awards start at just 5,000 miles each way, making for awesome low-priced domestic and international redemptions. In the past, we’ve even seen American offer Flagship First Class tickets to Japan for just 55,000 AAdvantage miles one-way.

Redeeming AAdvantage miles for American flights is simple: Head to the American Airlines website and search for your award ticket. American isn’t known for having plentiful award availability, but you can find good deals when searching for awards far in advance.

You can also use ExpertFlyer (which is owned by TPG’s parent company, Red Ventures) to search for this award space for up to a week at a time. If you can’t find it initially, premium subscribers can set alerts to receive an email when a spot opens up.

Make sure to check out our articles on the best ways to redeem American miles and the best business class awards you can book with AAdvantage miles.

You’ll notice some differences when booking American Airlines partners, one of which is consistency in price. For example, you can expect to pay 57,500 miles when flying to Europe in business class — no amazing deals, but no 200,000-mile pricing, either.

Also, watch for carrier-imposed fees and surcharges. British Airways is infamous for routinely tacking on $300 or more in surcharges for Europe-bound flights. These are passed on to AAdvantage members in addition to the miles they’ll spend.

That’s not to say there are no good AAdvantage partner redemptions — it’s quite the opposite, in fact. As discussed earlier, American Airlines partners with many world-renowned airlines that offer stellar business- and first-class products with reasonable carrier-imposed fees.

Here’s a list of all of American’s current partners:

You can book most of these partners online — only three (China Southern Airlines, Etihad and IndiGo) require you to call. At the time of writing, you can book the following airlines on American’s website in addition to American-operated flights:

For the few not on this list, you can search for partner awards on the airline’s own website for saver availability and then call in to book with American Airlines. You shouldn’t encounter this problem often, as the main players are bookable online.

When you call American, the phone agent will give you a quote for both mileage and taxes and fees. Most of the time, these taxes and fees are the same as quoted on the partner’s own website but may vary depending on the award.

Make sure you note specific flight numbers when you locate an available partner award seat. Instead of saying, “I’m hoping to use my miles to fly from New York to Abu Dhabi” and then relying on the agent to find the award space, say something like, “I’ve found award space on Etihad flight X, departing on date Y, but I can’t book it online. Can you please help?”

You can redeem your miles for a variety of American Airlines fees including upgrades, Main Cabin Extra seating and an Admirals Club membership.

To see how many AAdvantage miles are required to upgrade your next American Airlines flight, check out this page. Unfortunately, on almost all fares, you'll have to pay a hefty co-pay. For upgrades on American's partners, you won't have to pay a co-pay, but the mileage rates are much higher.

The same can be said about the Admirals Club — you can purchase a $59 day pass for 59,000 miles. Both of these options fall far below TPG valuation of American miles, so ideally, we advise steering clear of this option, especially if your AAdvantage status provides Main Cabin Extra seating as a benefit or if you have the Citi® / AAdvantage® Executive World Elite Mastercard®, which entitles you to Admirals Club access.

You can redeem AAdvantage miles for many other travel-related things, such as:

These redemptions almost always provide a poor rate. TPG’s most recent valuations estimate American miles to be worth 1.77 cents apiece, and the above options are usually significantly lower.

For example, we priced out a one-day economy car rental in Los Angeles through Dollar and were quoted 7,200 miles. The same rental costs just $44.34 after taxes and fees, giving you a redemption value of just 0.62 cents per mile. Bad idea.

Obviously, redemption values for things other than flights will vary. However, the consensus here at TPG is simple: You should do everything you can to redeem your AAdvantage miles only for award flights. This will give you the most bang for your mile, especially when redeemed for aspirational partner awards.

Related: The best sweet spots in the American Airlines program

There is more than meets the eye when it comes to redeeming AAdvantage miles.

Make sure to do your research and find the best routes for your redemption, and don’t rely solely on American’s website for award availability. After all, the best option for your next trip abroad may not be on American but one of its many alliance or non-alliance partners. Just be sure to watch out for pesky fuel surcharges.