Stacking the upgrade odds; How to find the elusive empty business class seats 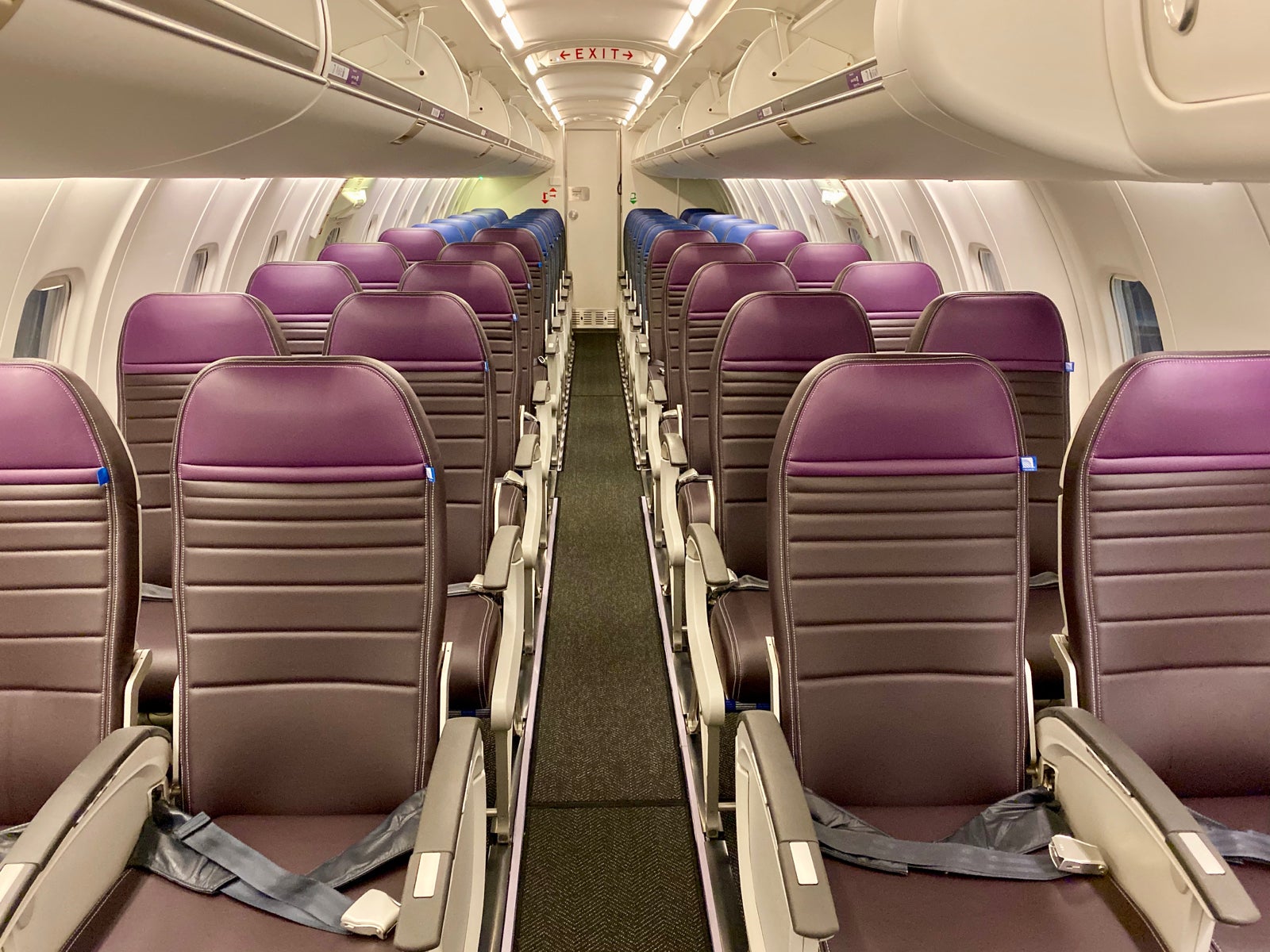 Stacking the upgrade odds; How to find the elusive empty business class seats
This post contains references to products from one or more of our advertisers. We may receive compensation when you click on links to those products. Terms apply to the offers listed on this page. For an explanation of our Advertising Policy, visit this page.

The economy is booming, and there are lots more travelers flying nowadays than there were years ago. Planes are now often filled to capacity (and often oversold), so unless you're strategic, the chances of finding an award or upgrade seat are as slim as they have ever been. An email from a TPG reader got us thinking.

Devin wants to know if there's any way to determine whether you're booking a really full or an empty flight...

[pullquote source="TPG Reader Devin"]Is there a source of data that can help determine the fullest and emptiest flights on a certain airline, day and route?
[/pullquote]

As Devin further explained in his email, he's a United Premier 1K who's had bad luck trying to apply his PlusPoints to upgrade long-haul flights. He's trying to find a way to determine how full a flight will be to inform him of the chances at an upgrade.

There's lots more reasons to care about a flight's loads. Whether you're looking for an empty middle seat or a saver award, knowing the flight loads is a key component to estimating whether you'll be flying in poor man's business class, with points or in the back of the bus on a packed plane.

Understandably, airlines closely guard this data so there's no easy way to figure out how many people are booked on a particular flight. There's one tool, however, that'll get you as close to the "real" data as possible -- ExpertFlyer -- which is owned by the same parent company as TPG.

Using ExpertFlyer's seat map and flight availability tool, along with some common sense, should be enough to help you estimate how full a flight will be.

RELATED: This guide will help teach you how to use ExpertFlyer to search for upgrade and award space!

Let's start with the seat map. ExpertFlyer will show the seat map on almost every single airline and route, so that's where I head first when researching flights. I'll input some desired flights and compare the seat maps. Flights that have more assigned seats generally mean that they are more full. Some airline charge for all seats so this strategy isn't foolproof, but the general trend is that the more blue boxes you see, the busier the flight.

If you're looking for an upgrade, the next thing I'll check are the "premium" seats. Elites are typically entitled to free extra-legroom economy seating, so the more unassigned "premium" seats there are, the less elites there are on the flight and the higher chance of an upgrade. I'll also check the aircraft type and the proportion of first class to economy seats. The higher the proportion, the higher the chance of an upgrade.

It gets a bit more complicated from here. The Flight Availability feature gives you an inside look at how many seats an airline is selling in each fare class. Although fare classes may look like alphabet soup, they're really informative. ExpertFlyer arranges them by cabin in order of most expensive to least expensive, so the more 9's you see in the cheaper fare classes typically means the more seats available for sale and the less full the flight is.

Aside from ExpertFlyer's data, you'll also want to apply some common sense. Looking to fly around the holidays? Chances are that flights, especially in economy, will be really full. How about flights on Monday mornings and Thursday nights? Those are some of the busiest business travel times, so both first-class and economy seats will be typically filled with paying passengers.

But, what about flying on late Morning or to secondary airports like Burbank instead of LAX? Those are some common sense tricks that'll often land you the empty middle seat or coveted upgrade.

While there's no publicly available tool to check a flight's loads, there's a great proxy -- ExpertFlyer. By checking a flight's seat map, plane type and availability, you'll be able to make an educated guess at how full the flight is. Armed with this knowledge, you'll find yourself enjoying more upgrades-- both to first class and to poor man's business class.

Thanks for the question, Devin, and if you’re a TPG reader who’d like us to answer a question of your own, tweet us at @thepointsguy, message us on Facebook or email us at info@thepointsguy.com.