Emirates will resume service to 20 cities by mid-June, but is there award space?

Articles
Andrew Kunesh is a senior editor at The Points Guy covering loyalty programs. He's been a miles and points fanatic since 2014 and previously wrote for Upgraded Points and Credit Karma. Outside of the travel world, Andrew is a cyclist, craft coffee aficionado and — despite now living in NYC — a Chicagoan at heart.
Follow
June 05, 2020
•
6 min read 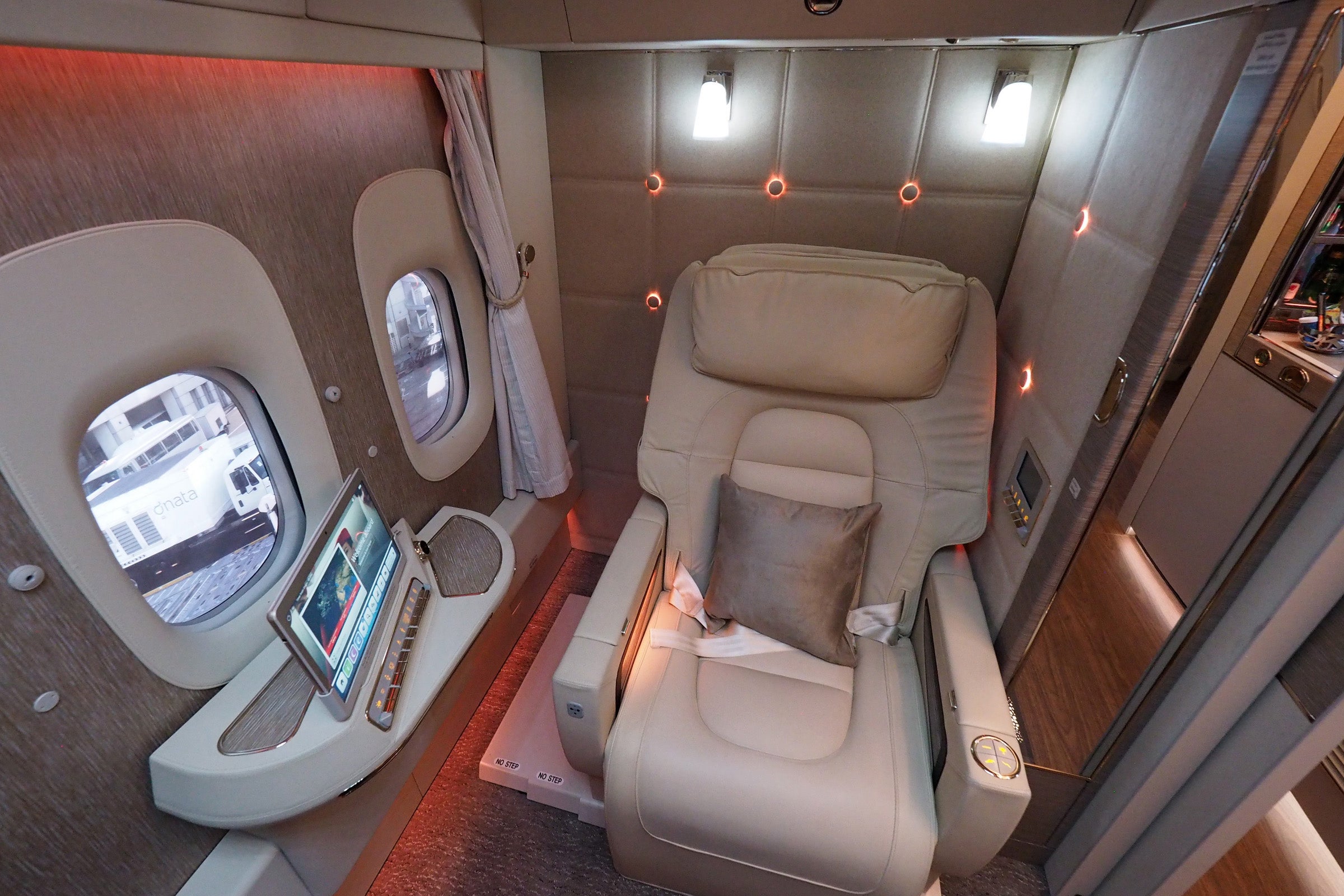 On June 4, Emirates announced that it will resume service to 20 additional cities by June 15. The Dubai-based airline has run at extremely limited service since the United Arab Emirates banned air travel in March due to the coronavirus outbreak. The airline restarted limited service to nine cities last month, so the addition of 20 more cities more than doubles the number of destinations served.

Here's a look at where Emirates is resuming service and a look at if there's any bookable award space.

Emirates is resuming service to these cities

As reported by One Mile at a Time, Emirates announced that service to 20 cities will be added over the course of two dates: Flights to three cities in Pakistan will resume on June 8, while the other 17 cities will resume service on June 15.

Service to these Pakistani cities will resume on June 8:

Service to the following destinations will resume on June 15:

Unfortunately, the UAE is still barring most international travelers from entering the country, but has recently reopened to transit flights. Many connecting destinations are also limiting travel into their respective countries, so make sure to check border restrictions before you book a flight.

All flights will be operated by Boeing 777-300ER aircraft, even if the destination is traditionally served by an A380. One upside to this is that the airline is planning to fly 777's that are equipped with its swanky new first on some routes, which is a huge improvement to the airline's already-great but older first class.

That said, not all routes are equipped with the new product. As of June 15, flights to Frankfurt, London, New York-JFK, Singapore and Zurich are slated to be equipped with the first-class product. That being said, airlines are still shuffling their fleets around, and since Emirates is known to switch equipment at the last minute, you could still end up in an older first-class seat on these routes.

Is there Open award space?

Before we start this section, we want to make one thing clear: now isn't the time to travel abroad. The coronavirus outbreak is slowing down in parts of the world, but most countries have kept their borders closed to slow the spread of the virus.

However, we understand that some may need to travel internationally — for family, medical or other essential reasons. Because of this, we've looked for all the available Emirates award space on these soon-to-resume flights, focusing especially on the U.S. Here's a quick look at what we found.

Emirates is currently showing wide-open, business-class award space between New York-JFK and Dubai (DXB) through its Skywards loyalty program — in fact, almost every day we searched through the summer has open award space in both directions. This is the case for flights departing in late-June and the entirety of July and August.

The same goes for flights to and from Chicago; nearly every date we searched has business-class awards between the city and Emirates' Dubai hub.

Unfortunately, however, we're not seeing any open first-class award space on either the Chicago or New York routes through the end of August.

In addition, it's worth noting that this award inventory is not at the saver level, meaning that it's not bookable using partner programs. More on that below.

For a quick way to boost your Emirates Skywards balance, you can transfer American Express Membership Rewards points at a 1:1 ratio or transfer your Capital One miles at a 2:1 ratio.

The story is similar for connecting destinations like London, Frankfurt and Singapore. We're not seeing first-class award space available on any of these routes, though we do see wide-open, business class award space.

We've found this to be the case for almost all of the newly resumed destinations we searched for, making this award space especially useful for those booking connecting itineraries to Asia, Europe, the South Pacific and the Middle East.

Who should book these flights?

As discussed earlier, many of these countries are still restricting visitors from the U.S. and other regions, so this open award space isn't particularly useful for leisure travelers. However, it may be useful for foreign nationals returning home or those traveling abroad on essential business.

One exception to this is flights to Vienna, Austria. Austria's borders are still largely closed, but the country plans to reopen to tourists this summer — so long as visitors take a coronavirus test upon arrival. We're seeing open award space from Dubai (DXB) to Vienna (VIE) in July and August.

How to book these award tickets

The above awards from or to the U.S. are considered standard, business-class awards, so you'll pay 100,000 Emirates Skywards miles one-way from New York to Dubai with under $150 in taxes and fees. Unfortunately, that means they aren't available through partner programs like Alaska Airlines Mileage Plan or Japan Airlines Mileage Bank.

That being said, looking further ahead does show some saver-level award inventory on these routes, like this example from April 1, 2021:

It's great to see Emirates continue resume service to additional cities. This shows us that the world is slowly starting to travel more, and we're hopeful that the airline will resume even more routes soon.

While we are finding business-class award space on many of these routes in the weeks to come, many countries still aren't accepting tourists from the U.S. or other countries. With that in mind, these award seats are most useful for those traveling home or people traveling on essential business.